I currently don’t have time to write a bunch of posts for the new Spring 2018 anime. However, I still want to let you all know how the season’s first week or so is faring for me so here are some brief comments on the shows I managed to watch. I hope you’re all cool with this. 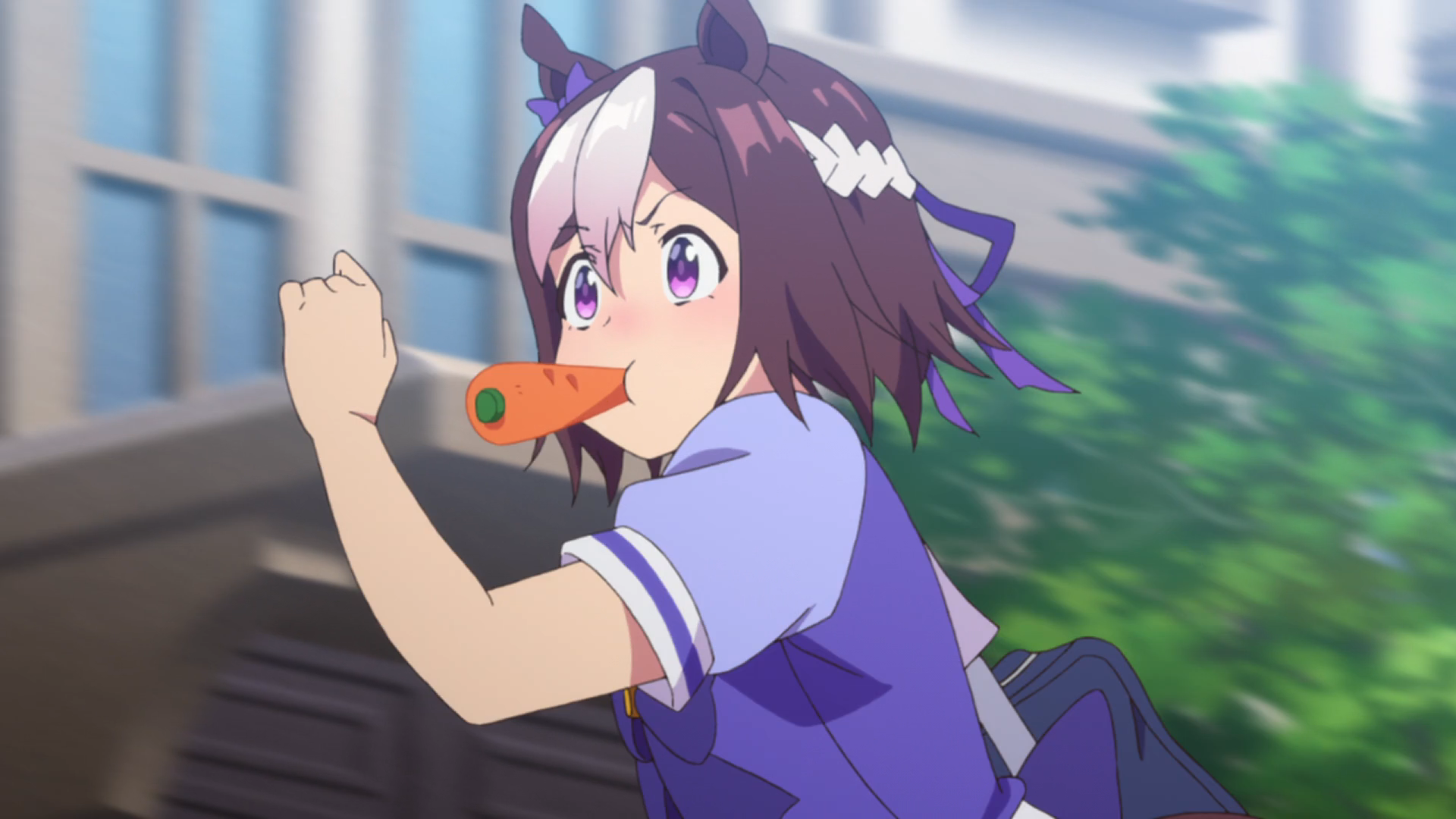 Half-horse girls racing to perform as idols? Sure. Why not? And here I thought sports anime peaked in weirdness with Kejo!!!!!!!!. Clearly, I need to stop underestimating the genre. I joke but I actually think Umamusume could become a guilty pleasure for mine. For what it’s worth, it dedicates a surprising amount time exploring how the sport plays and operates, even leaning more towards horse racing than simple track and field. The races lack tension (because they’re just, you know, running) but I thought the characters were decent enough to possibly carry the whole show. At the very least, I’m curious enough to at least see Episode 3. 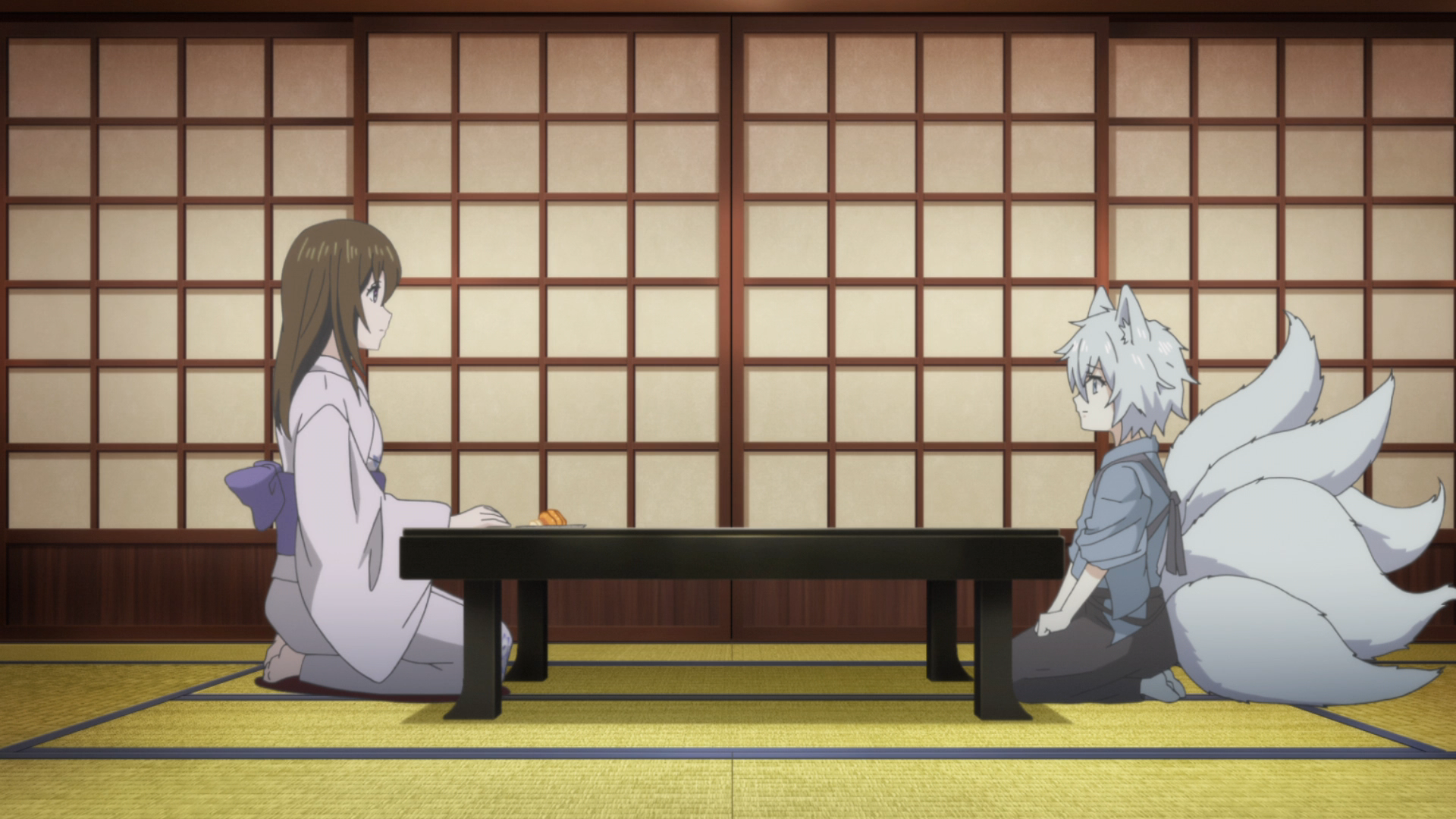 This just had to be a cooking-themed isekai show at the last minute. It’s like it knew I was still aching form the void left by Restaurant to Another World. That said, I actually thought Kakuriyo was kind of boring. Pacing is slow to the point that it took a while for the cooking to even happen. I also find some plot details a little contrived, particularly why Aoi has to start her own eatery. Seriously, why are all those cooks sexist? It might be safe to watch the second episode but I’ll only see it if I have nothing else to do. 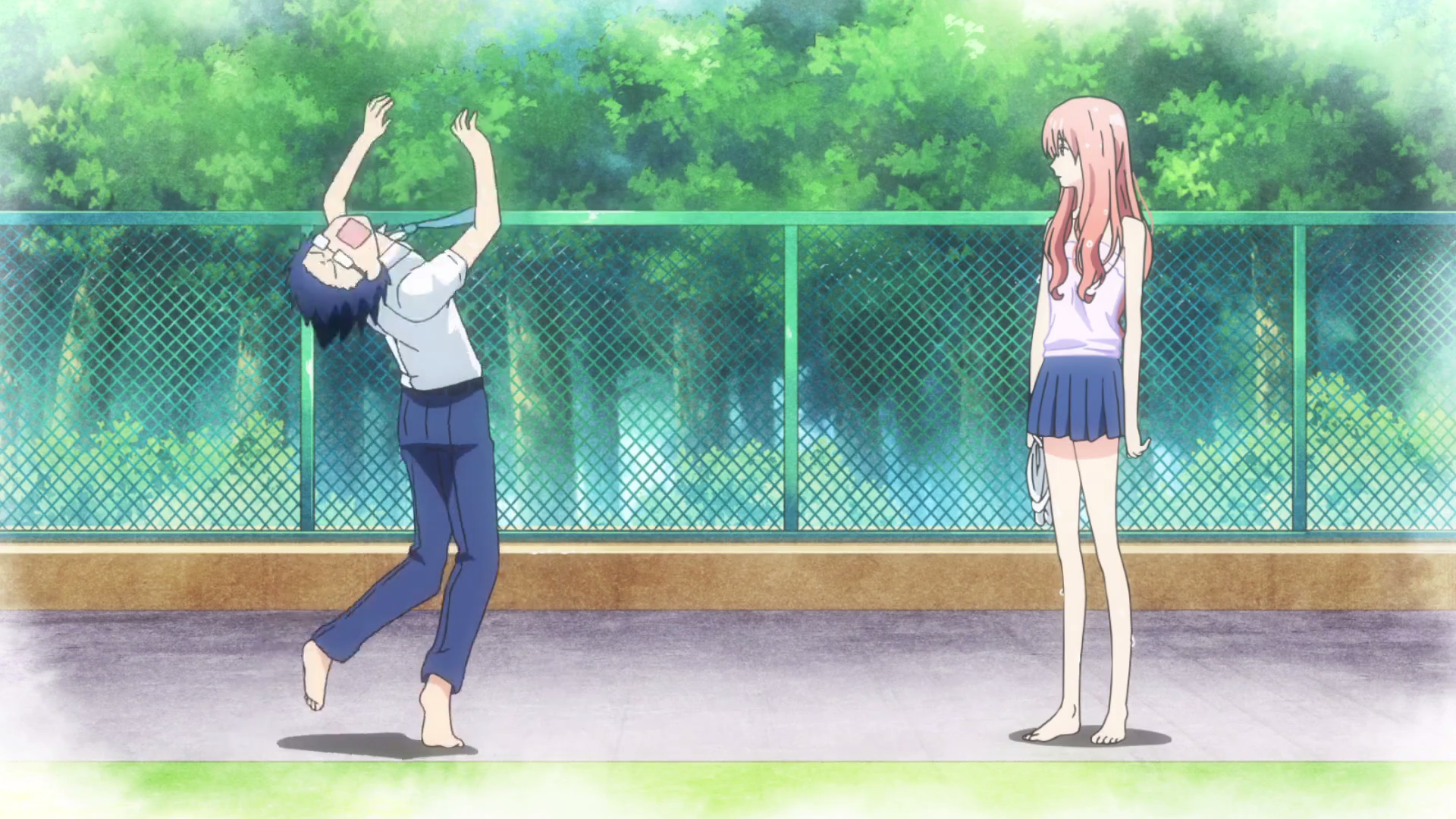 I went into this one with the same predisposition as I originally had with Gamers!. Either get nerds right or get the hell out. There’s a few missteps here, I particularly didn’t like how Tsutsui flat out stalks Iroha in once, but I thought the premiere was decent overall. Tsutsui and Iroha do sometimes have their moments, particularly when they’re presented as actual people beyond the stereotypes they’re boxed in. I’m not too impressed with the voice acting but some of the cast members are new in the field so I’ll cut them a lot of slack. I say watching the second episode is a big maybe for me. 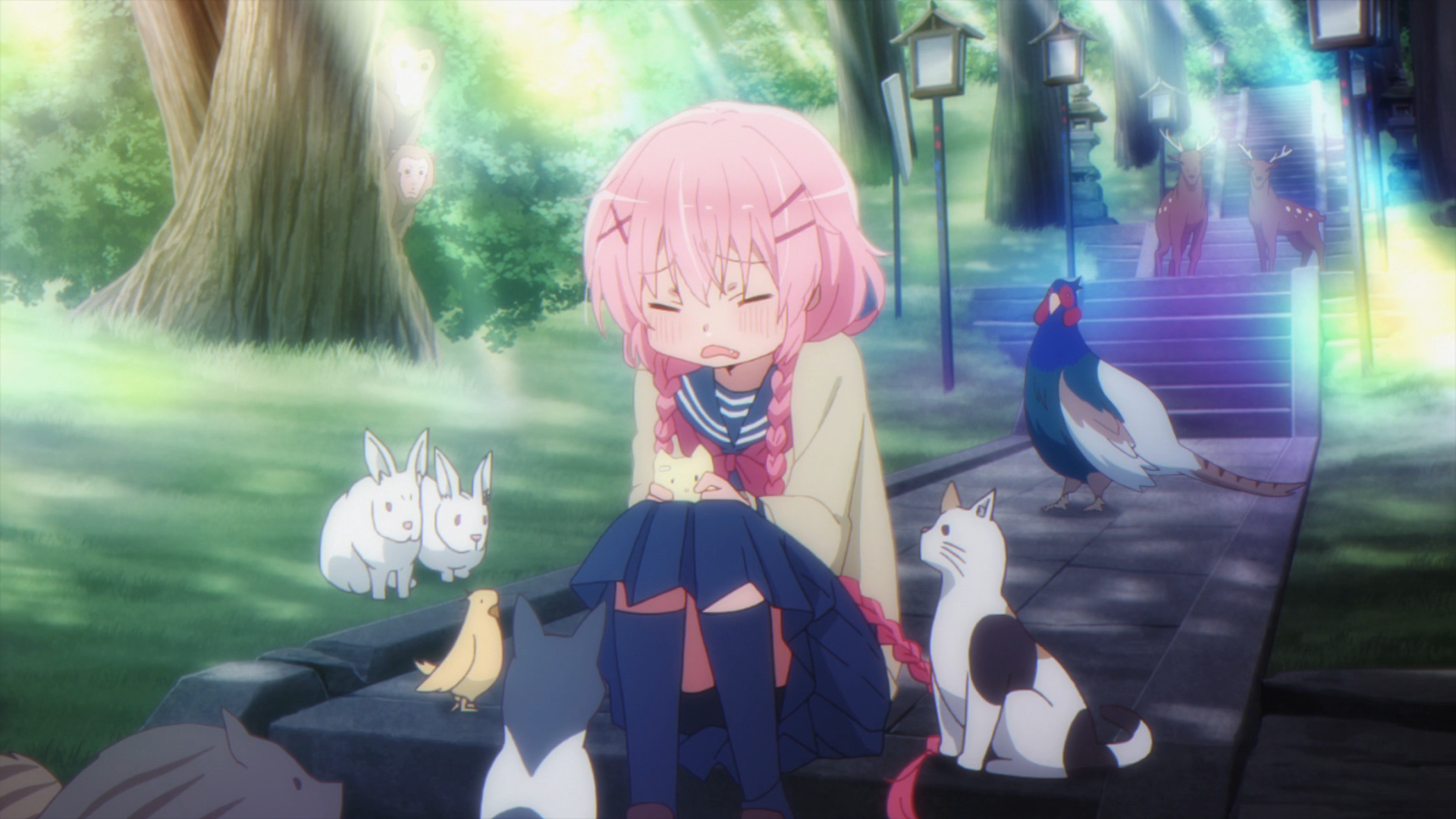 As with every season, I must follow my self-imposed rule of seeing at least one new CGDCT show for the whole cour. It’s slim pickings this season though. In fact, I think I might actually be stuck with just Comic Girls by default. Fortunately, I have a really pleasant time with the first episode. As always, I have a soft spot for super anxious and shy characters and Chaos is no exception. She’s just so adorable to watch. My favorite character might be Ruki though, if only because I love that Comic Girls included an 18+ artist into its cast. Honestly, I can see myself sticking with this show for its breeziness. 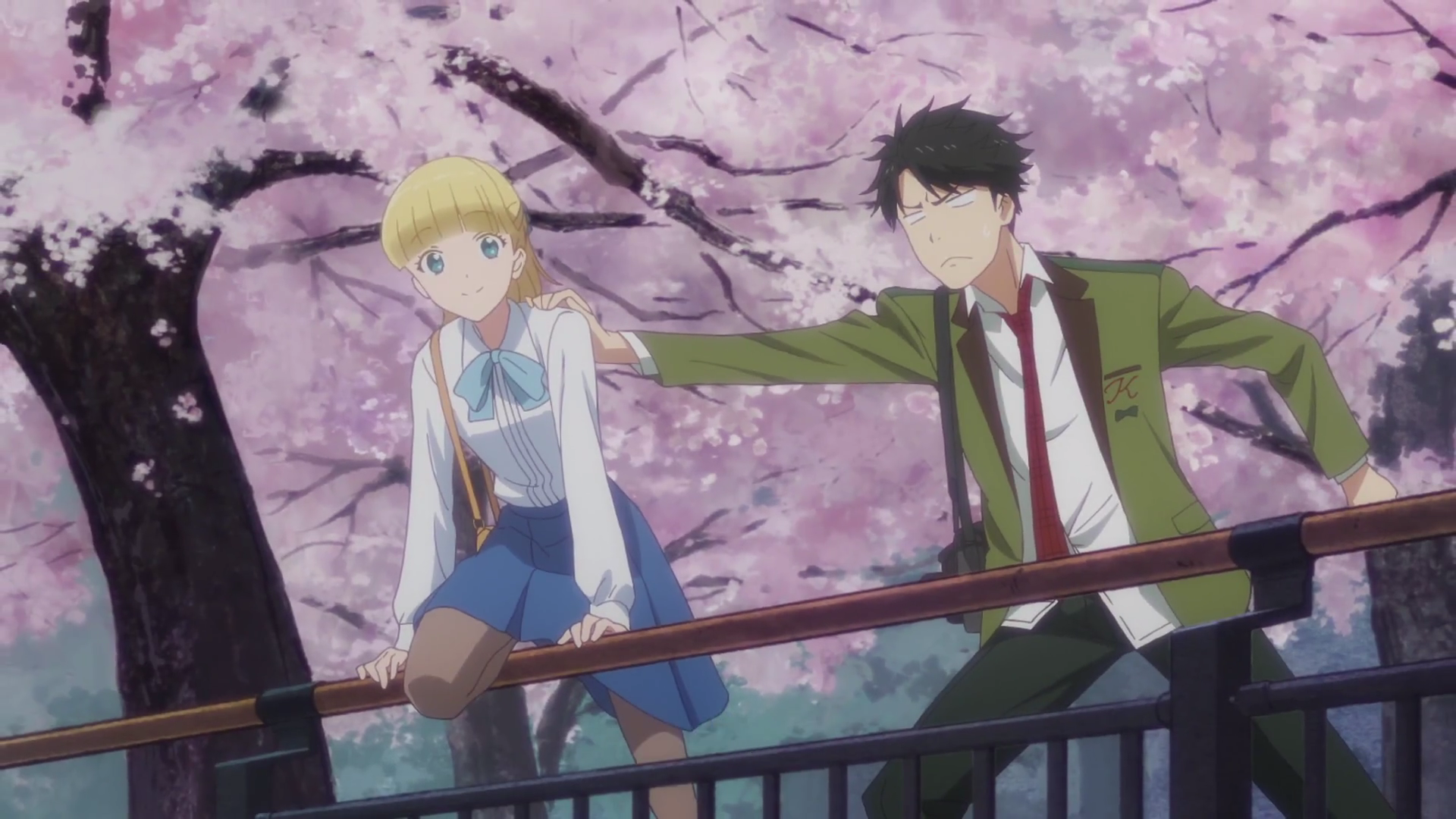 I desperately want a second season of Monthly Girls’ Nozaki-kun greenlit but I am glad to see some of that show’s staff members collaborating again for Tada Never Falls in Love. This premiere is admittedly on the pedestrian side — a simple boy meets girls scenario in fact — but I had a blast watching it. Teresa’s peppiness and otaku obsession with old J-Dramas instantly won me over and it plays off nicely with Tada’s more straight faced personality. I also laughed a fair amount too; perhaps not the riot that Nozaki-kun turned out to be but it has a similarly whacky tone that I can get behind. I have faith that the staff will do a good job here so I’ll watch Tada-kun for the whole cour. 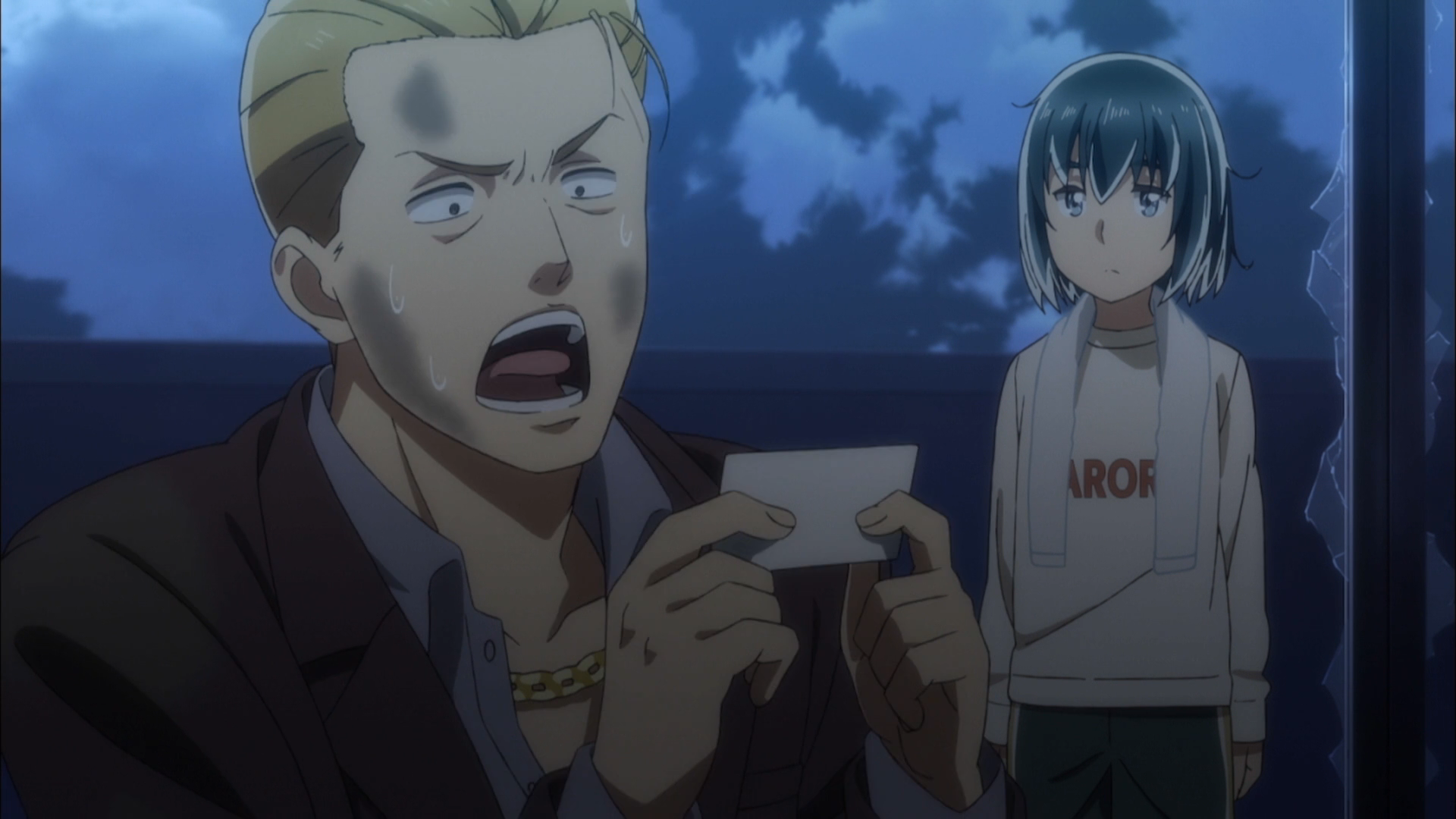 Not much to say about Hinamatsuri other than it was as quirky as I thought it’d be. Making criminals likable is a tricky task but Nitta’s relationship with Hina was pretty entertaining and some of the dry or deadpan jokes worked quite well. That said, it didn’t get me laughing as often as I hoped so I’m not completely sold on the show just yet. 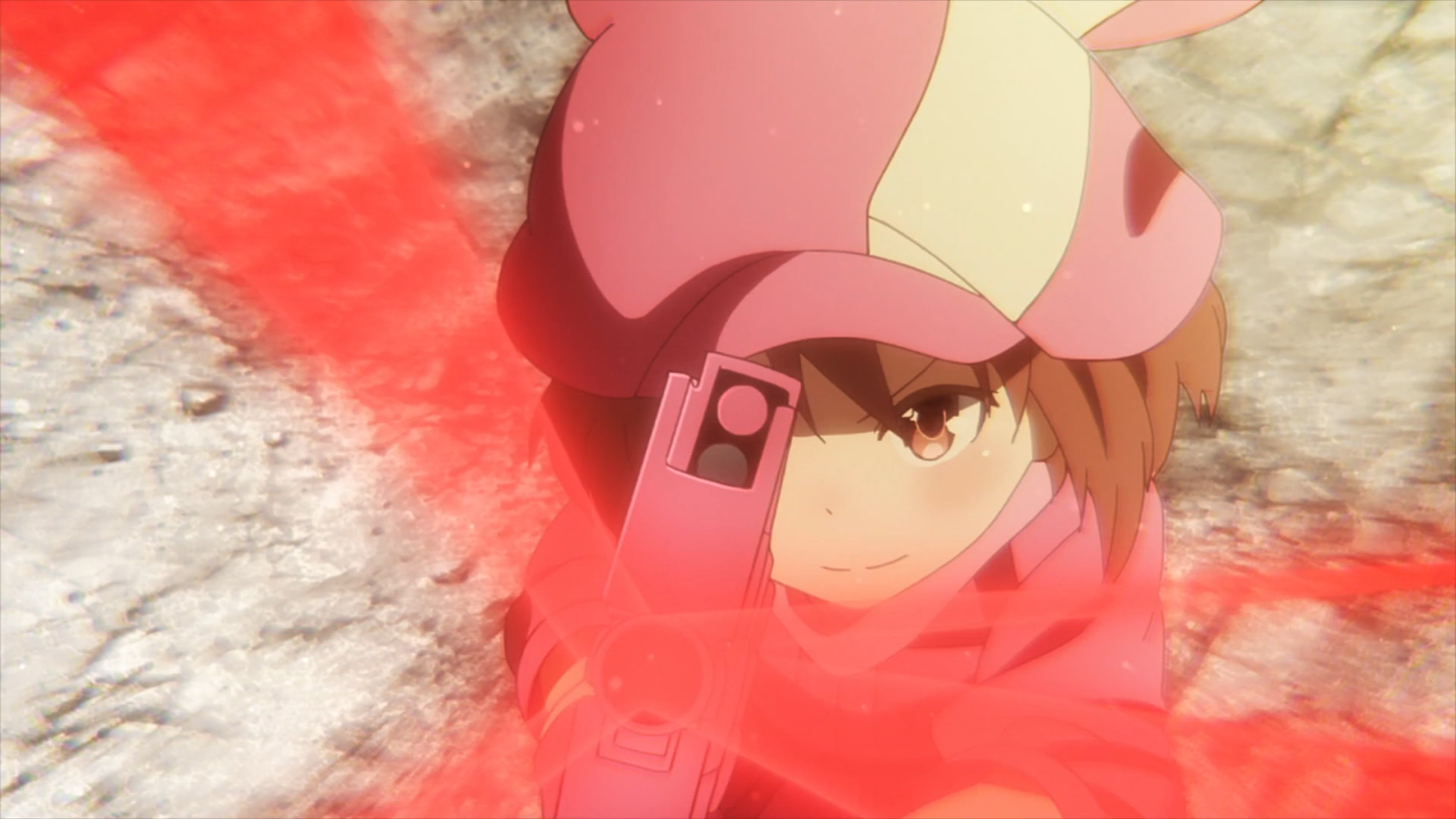 I strongly disliked the main Sword Art Online series but I gave Alternative a shot since Studio 3Hz is involved and I was curious if having different people would change things up in a way I’d like. Can’t say I was too impressed but I did get the impression that Episode 1 was just spectacle intended to excite SAO fans and less of an earnest introduction. The mechanics in Gun Gale Online frankly don’t make that much sense if you really think about it but Llenn was likable enough to keep me engaged in the episode. At the very least, I think 3Hz’s general art style fits quite well with SAO‘s atmosphere and some of the action was solid. I’ll give this another episode or two.