So much anime this weekend…

Ms. vampire who lives in my neighborhood – Ep. 1 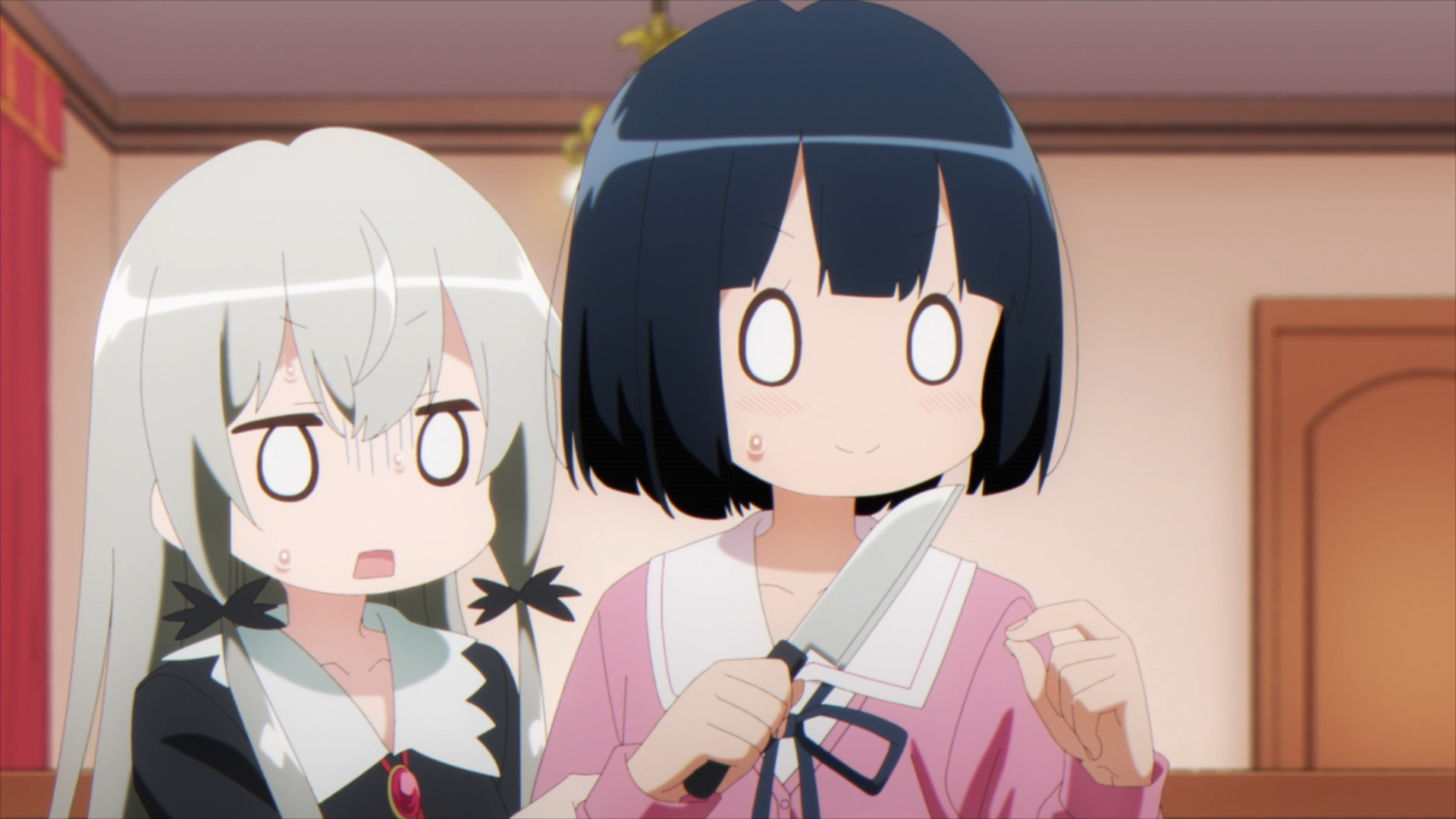 Truth be told, I have a feeling Fall 2018 will have the weakest CGDCT offerings of any season this year. The whole genre has been in a slump, if you ask me. I mean, it is hard to beat the likes of Yorimoi and Laid-Back Camp but I can still dream damn it! Regardless, I got my mandatory quota to fulfill and I do think Ms. vampire who lives in my neighborhood is likely to fit the bill.

The best thing about it right now is how much weirder the normal girl is compared to the vampire. I’m with Sophie, Akari is one weird girl with her quick acceptance over the existence of vampires, doll obsession, and blood sucking yuri bait kink. Barring her blood-based diet, Sophie just seems like a normal otaku. And really, can anyone blame her for wanting to stay indoors and watch anime? I certainly can’t.

On the whole, this is a pretty charming experience. Some gags even got a big laugh at me, such as the bit where Akari finds a dakimakura in Sophie’s coffin (so dumb I love it). There are other CGDCT anime premiering this weekend but Ms. vampire seems like a safe bet. 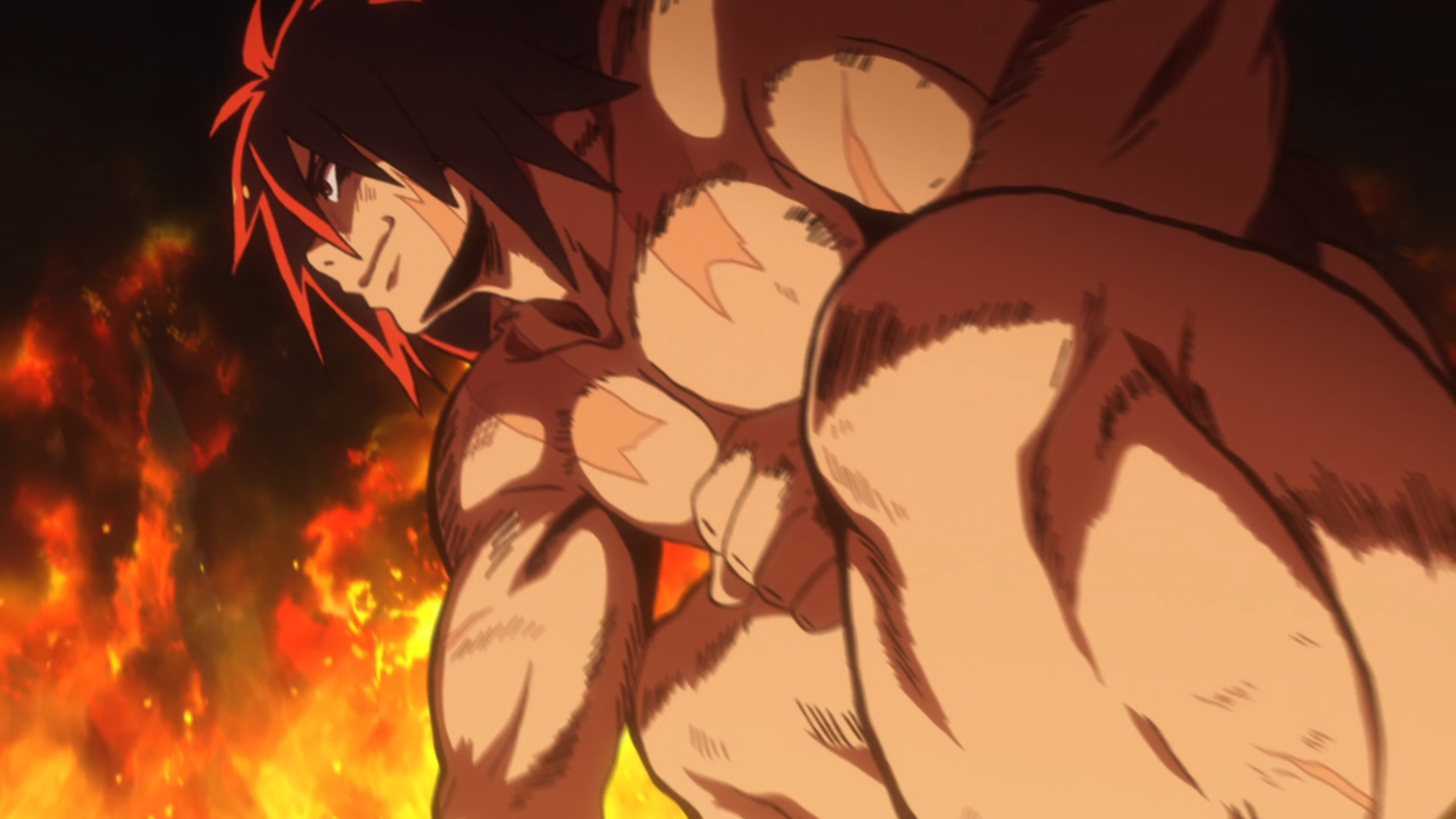 There’s definitely novelty to Hinomaru Sumo. I am amazed at how little coverage sumo has in anime given its place in Japanese culture and focusing on teenagers pursuing the sport also raises an eyebrow.

Apart from that than that though, there really isn’t much to write home about here. Past the sumo aspect and you’re actually left with a bog standard sports anime. Same passionate underdog protagonist, same timid best friend, same rival who doesn’t get the sport until he gets his butt kicked. It’s all very traditional stuff. The show does look well-drawn and the character designs are neat with the various physiques involved but strong presentation can only go so far without a strong story.

I can’t exactly say I’m disappointed. I kept expectations pretty mild with this one and deep down, I kind of figured this is what I’d likely see. I’ll give this one more episode to see if the characters will pull through but I can see myself dropping this after three episodes or halfway through. 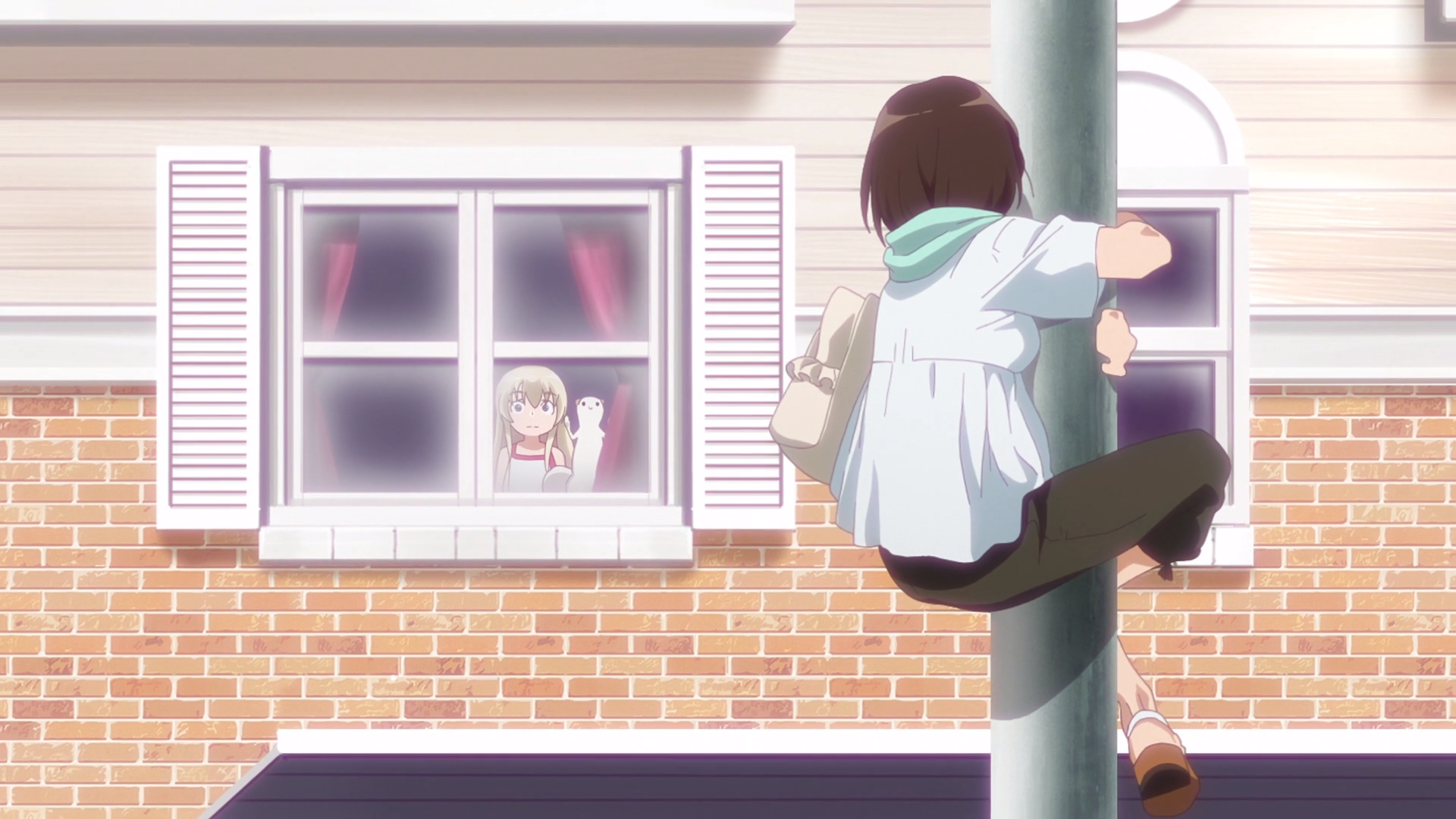 And here I thought I’ve been desensitized enough by anime…

I think the issue with UzaMaid! is simple: its attempts at being funny just make me feel unclean. None of the antics Tsubame does is funny and I just find her incredibly creepy and annoying. Misha has every right to be afraid and the conceit that her dad is just an idiot and is keeping Tsubame employed is asinine. What bothers me most though is that every once a while, this anime still tries to add something emotional to its plot. I really like the concept of a maid becoming a surrogate mother for a child but it fails miserably here because 1) Tsubame is a pedophile and not mother material and 2) every instance this anime tries, its followed with a bad joke involving Tsubame.

The ferret is pretty cute at least. I’ll admit that much.

Obviously, comedy is subjective so someone is bound to find it funny. I personally do not and want nothing else to do with this anime.

Ms. vampire who lives in my neighborhood is officially available on Crunchyroll.

UzaMaid! is officially available on Crunchyroll.