Thank goodness for Columbus Day. I would’ve felt overwhelmed without it. 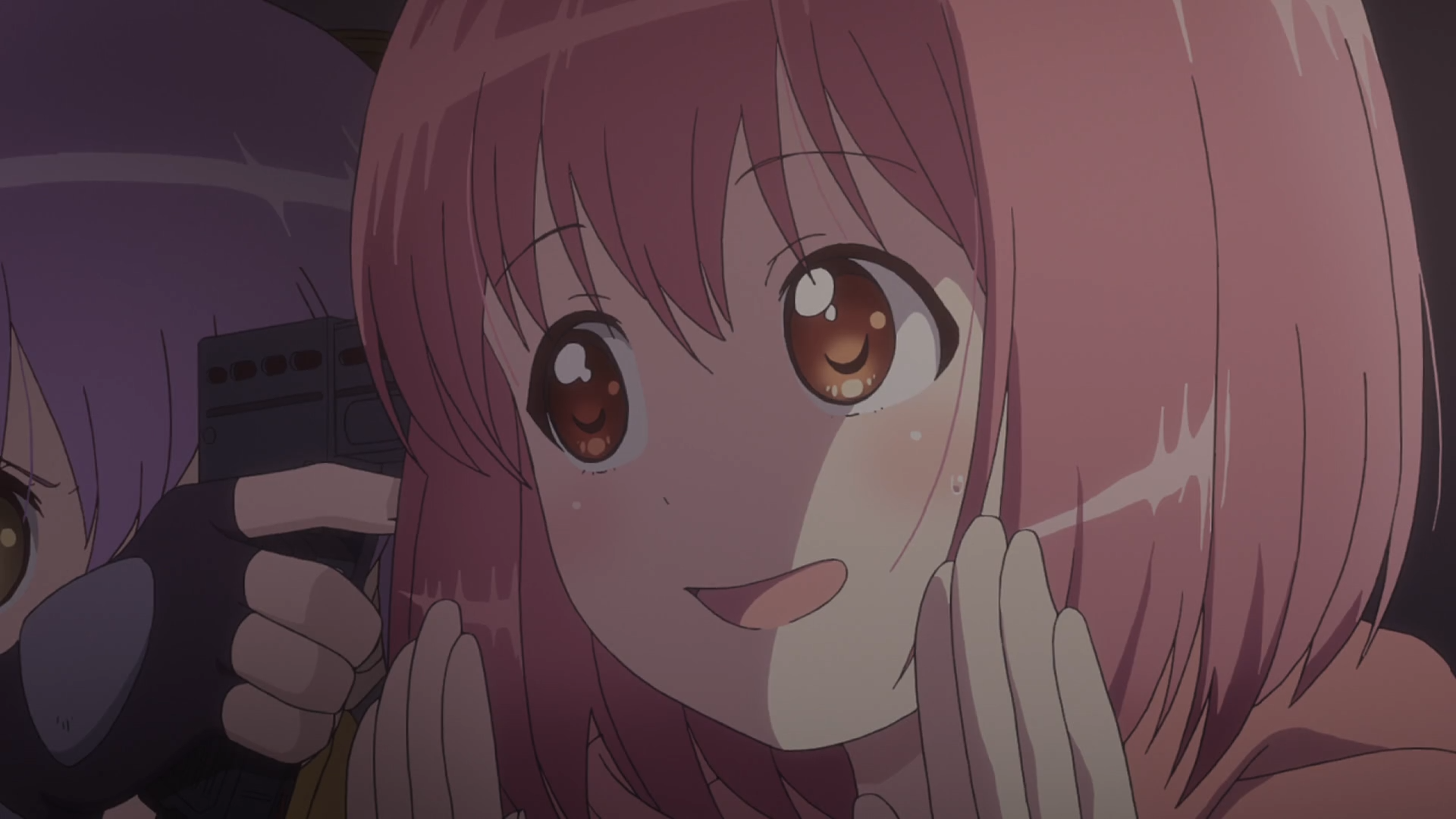 The second coming of Princess Principal? No, not really. That would be a very tall order for me to ask. Release the Spyce is still fun though and at the rate it’s going, it’s looking to be a mainstay.

On its own merits, this anime does a good job introducing the Tsukikage, a group of covert ninja girls who go to high school at day and fight crime at night. All the basic ground is covered — what kind of resources they have at their disposal, the kind of operations they perform, and how they fight when they have to. I am curious about what the whole spice thing is though. The implication is that consuming spices (which I guess goes against the title of the show?) powers them but that begs the question why it does. And for the matter, how come it’s just these girls that can take advantage of this? Hopefully, that’ll be answered soon but other than that, this anime has made hooked on the concept.

Also to give credit where it’s due: framing around the set-up around Momo, a potential recruit was a smart move. Not only does it provide an organic reason for exposition to happen but it also lets us see what kind of protagonist Momo will be. As far as talent goes, Momo seems very qualified. Forget training to become a ninja, that ability where Momo can figure someone out by licking them is a superpower in of itself. It’s really just confident that this girl needs a boost in and pairing her up with the leader, Yuki, has some potential.

While watching this, I found myself thinking, “Just get to the harem already”. 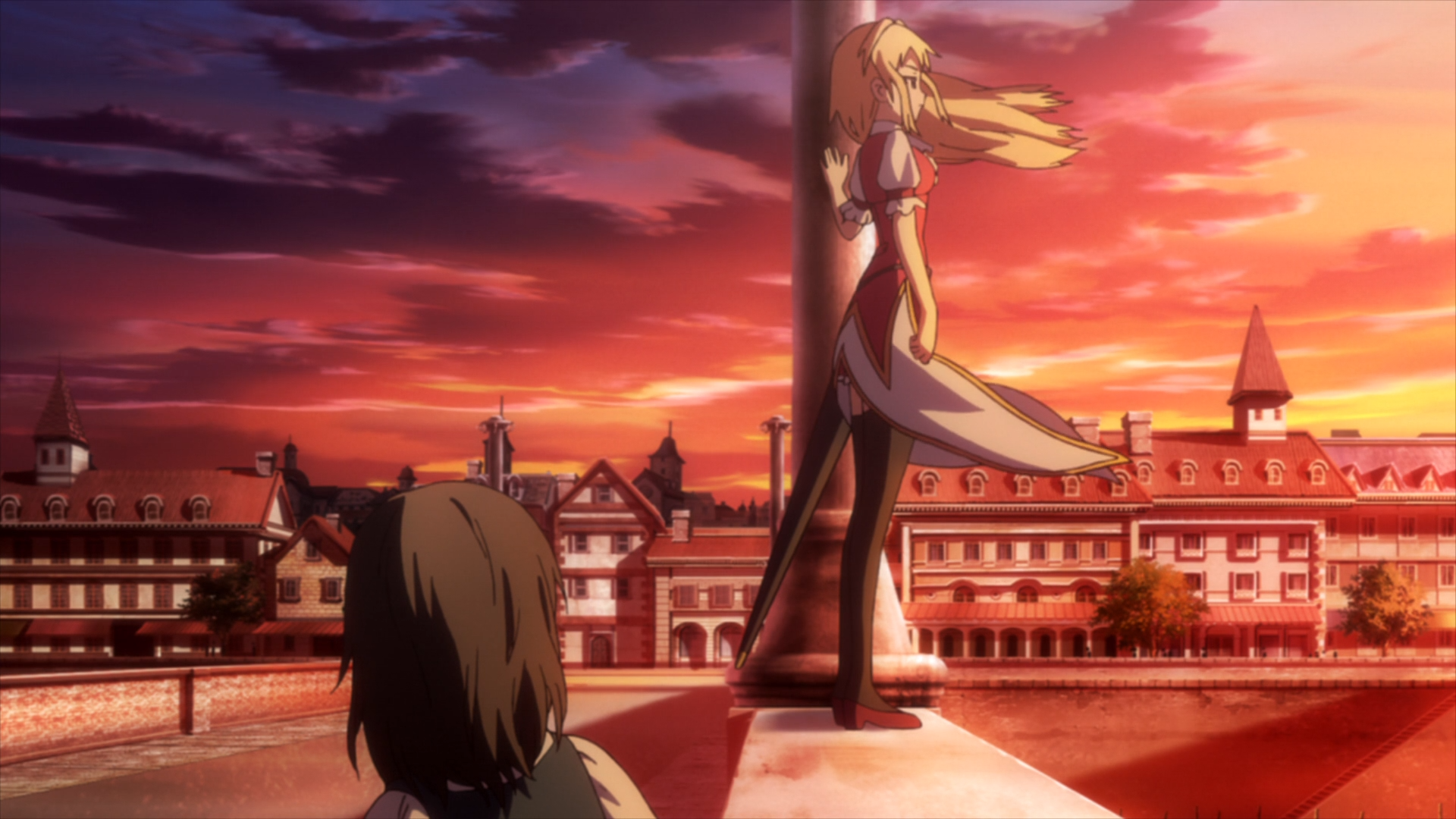 Simply put, this premiere is pretty boring. The dialogue is the biggest culprit here. A lot of the same speeches about friendship and keeping promises as well as some super flimsy worldbuilding. For crying out loud, there’s a scene where the main character, Montmorency, shares his aspirations and then his friend, Arthur, proceeds to talk about the current political situation of the world they live in. That’s how flimsy the worldbuilding gets.

And the best part? Jeanne d’Arc herself doesn’t even show up in this stinking premiere. I guess that’s not necessarily a detriment since this anime clearly isn’t following history all that strictly. What with magic being real and a fairy queen accompanying Montmorency. I however would’ve liked to have things be more historically accurate.

Maybe I’ll watch more to see what Jeanne herself is like but regardless if I do, a drop seems eminent.

Thanks to the protagonist’s enunciation, I wish this anime was about chairs instead. 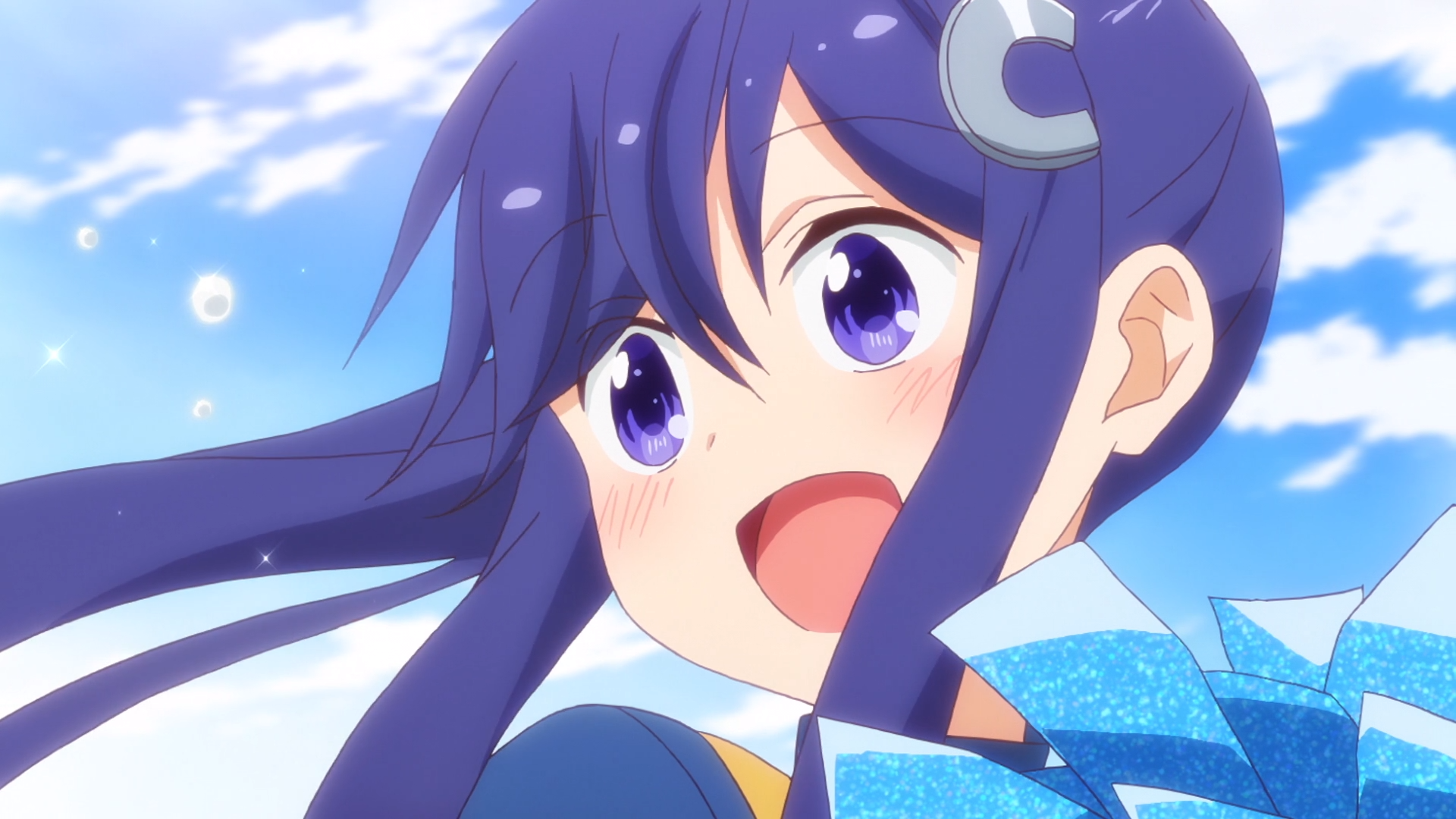 Joking aside, I thought this premiere was fine. The characters seem decent enough. Arima I particularly took a liking too; her complex being that she was too good at cheer-leading and got shunned away is not an angle I often see in this kind of anime so that was refreshing. Kohane though kind of got on my nerves. I like her perseverance and a lot of what she does means well but a lot of the antics she does really isn’t all that funny. That she is the main character is a bit worrisome.

The real wild card though is the cheerleading itself. The animation does pick up considerably when there’s a routine it happens (thank goodness because this show looks like it’s on a budget) but you have to wonder how much cheerleading will happen in general. It’d be nice some competition happening though I have a nagging suspicion that this anime will just focus on the one team.

As far as CGDCT offerings this season, I think Miss vampire who lives in my neighborhood made a stronger case but I’ll give Anima Yell! one more episode before I consider dropping it.

Release the Spyce is officially available on HIDIVE.

Ulysses: Jeanne d’Arc and the Alchemist Knight is officially available on Crunchyroll.