For the record, I did choose to skip over covering My Sister, My Writer and Conception. They had such lazy premieres so I might as be just as lazy with them. Oh well, I got posts to write anyway. 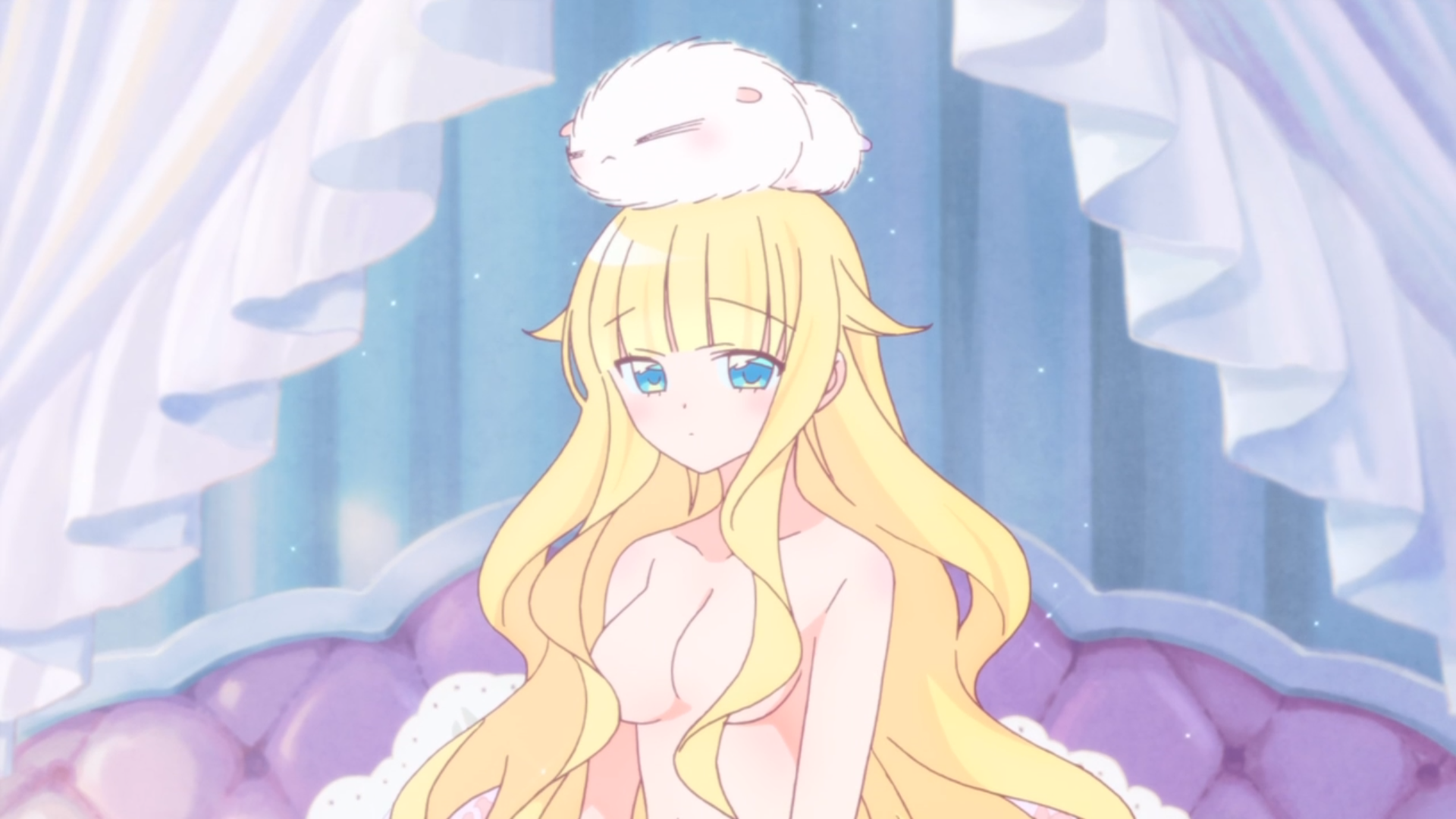 Are we sure this anime is about demons? Because, this is the most pleasant premiere I’ve see this season. Honestly, if it wasn’t for the queen’s name being Beelzebub, I couldn’t tell.

Simply put, I just think Mullin and Beelzebub’s relationship is really cute. Part of me would’ve liked there to be an episode that actually showed Mullin’s admiring his queen’s leadership skills before finding out she’s this air head in love with fluffy stuff. That would’ve worked well as a one-time joke for a premiere and make Mullin’s disappointment work even better. Still, this premiere still works. I’d maybe do without the fan service but Beelzebub is really darn cute with how tranquil she is. Every she is in kept putting a smile on my face. Seeing her cuteness get Mullin all flustered has a lot of charm to itself as well. He’s stunned at what his ruler truly is like and yet he still feels emotionally attached to her and cares for her well being.

I probably will bump this anime over to Filler but I am feeling inclined to stick with this show. 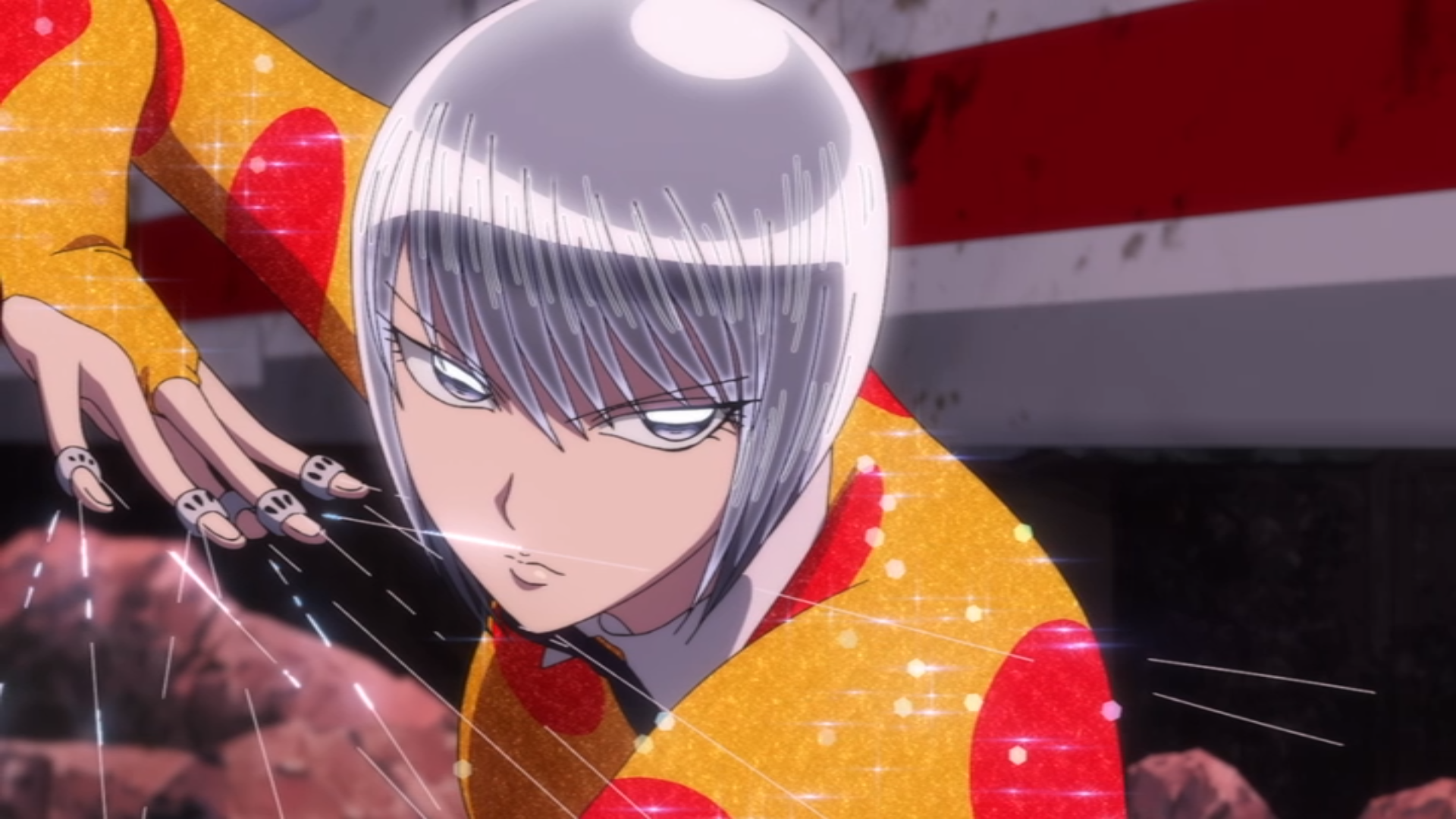 I almost included Karakuri Circus in the Fall 2018 Season Preview but ultimately chose not to. I’m not sure why though. It’s kind of a big deal for a manga dating back to 1997 to get an anime adaptation in 2018. Perhaps what deterred me a bit was the premise which I must say is out there. Masaru is a young boy who inherits a wealthy fortune after his father passes away and is now chased by men in black seeking his inheritance. Seems simple enough until you discover that those men are in fact puppets and that Masaru’s new bodyguard, Shirogane, is a circus performer who can control a super-powered puppet. There’s also this guy named Narumi who just punches stuff; I’m not sure how he fits in all this but that’s the least odd thing that happens in this episode.

Granted, this is just me trying to wrap my head around this series. I actually enjoyed this episode a fair amount. The characters seem rather static to me but the introductions of Narumi and Shirogane were pretty good, the former’s being an amusing encounter Masaru had while the latter’s is quite spectacular. Watching that puppet fight is pretty darn cool. If there is a problem, it’s perhaps the pacing. This episode breezes through stuff very quickly, kind of in a way Banana Fish‘s early episodes did. I imagine Karakuri Circus is rushing in similar fashion since it has 426 chapters to adapt in just three cours. It’s an extreme tall order to say the least.

Still, I thought this was pretty enjoyable so unless things get rushed to point that it’s irredeemable, I’m a little willing to give this show a chance.

As Miss Beelzebub Likes. is officially available on Crunchyroll.