Once again to my chagrin, I’m running late with the midseason rankings. In hindsight, my vacation last week would’ve at least made this less late but I guess I wasn’t in the mood to watch anime after surgery and paying out of pocket for said surgery (piece of shit insurance). I must also confess that I’ve kind of been sleeping on Winter 2020 because frankly, I just haven’t been too enamored with it. I don’t want to say it’s a bad season, there’s plenty of decent stuff, but it did start on a super underwhelming note and the standouts are only starting to click for me as I reach the halfway point.

Regardless, here’s some idea of how the season has been going for me.

It definitely says something about my relationship with an anime season if a short series is currently standing at #1, especially one that I’m predisposed to like. I can easily see my #2 and #3 picks dethroning Room Camp but for now, I have been enjoying the most. The comedy and slice of life feels less versatile compared to the parent show but that’s to be expected given how much shorter it is. I still find the experience to be a funny and comforting interlude between Seasons 1 and 2. That said, there’s not enough Shimarin. 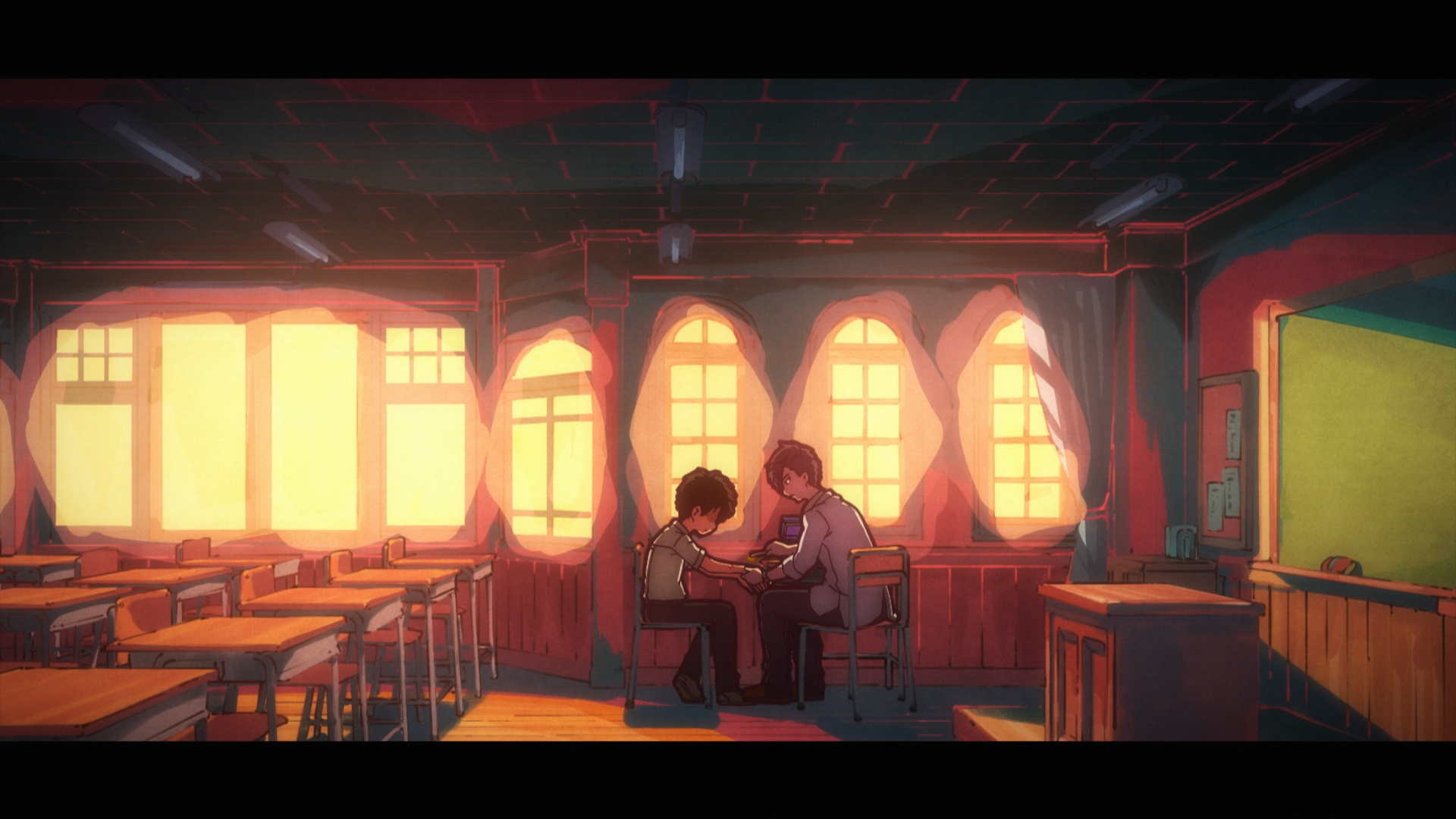 This one sneakily climbed up the ranks. It seemed very ordinary at first but by the halfway point, the writing clicked and I’m starting to see why manga readers are hyping it up. You can tell that the narrative is shifting to a more overarching direction while still retaining a sense of adventure and charm. The only aspect I remain mixed on is the visuals. Don’t get me wrong, the show is really pretty but it does often come across as a glorified vomic. 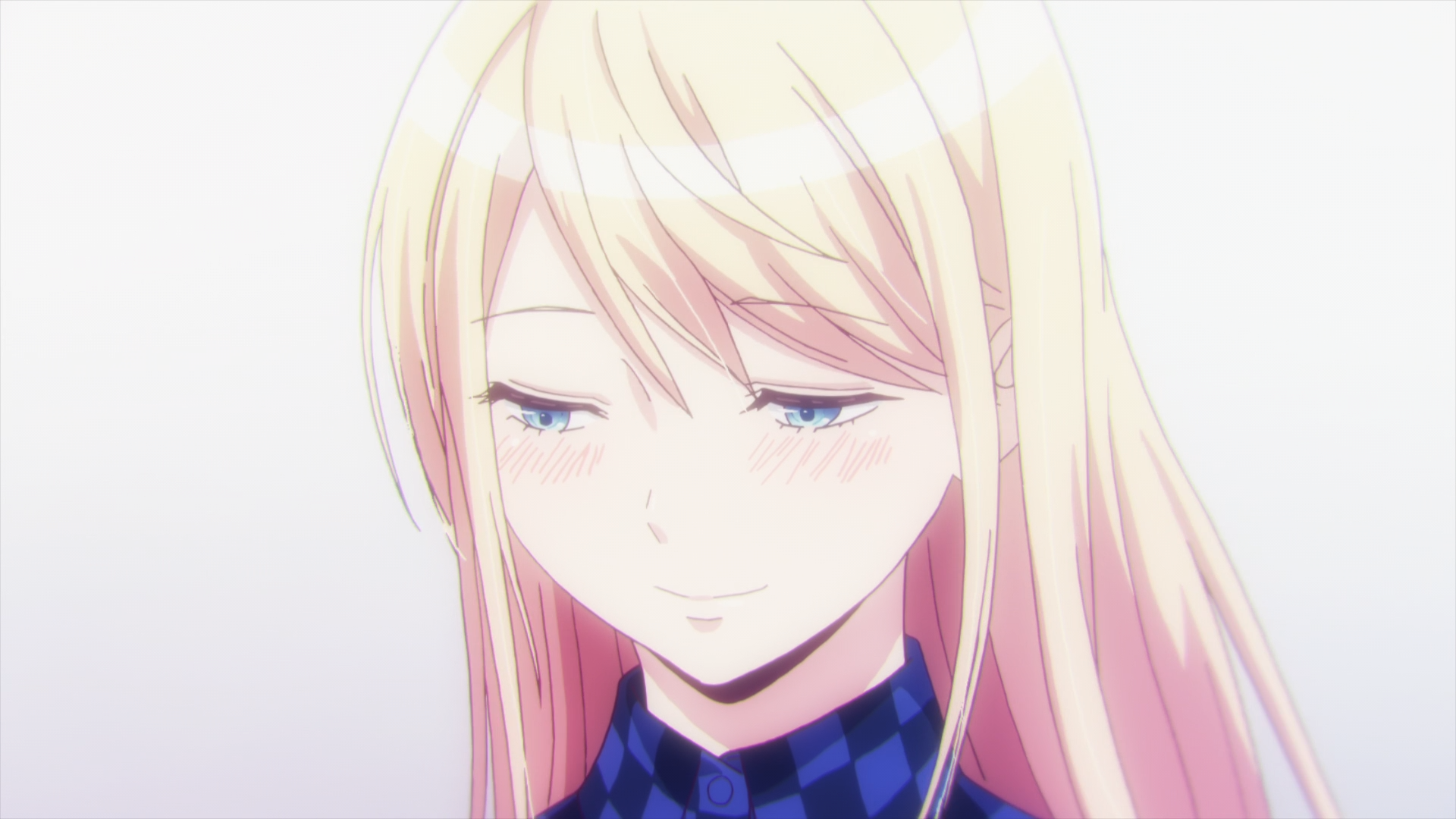 #3. Smile Down the Runway

Another sneaky show. I just can’t help but root for Ikuto and Chiyuki and while I am not a fashion savvy person, this show does an good job making me invested in the subject. It has been a bit lopsided with how much more it focuses on Ikuto but I haven’t minded since his arc is pretty compelling and it’s a matter of when and not if regarding when we’ll see more of Chiyuki. My only concern is how obvious it has been focusing on the behind the scenes drama since you can’t do much with the actual runway. 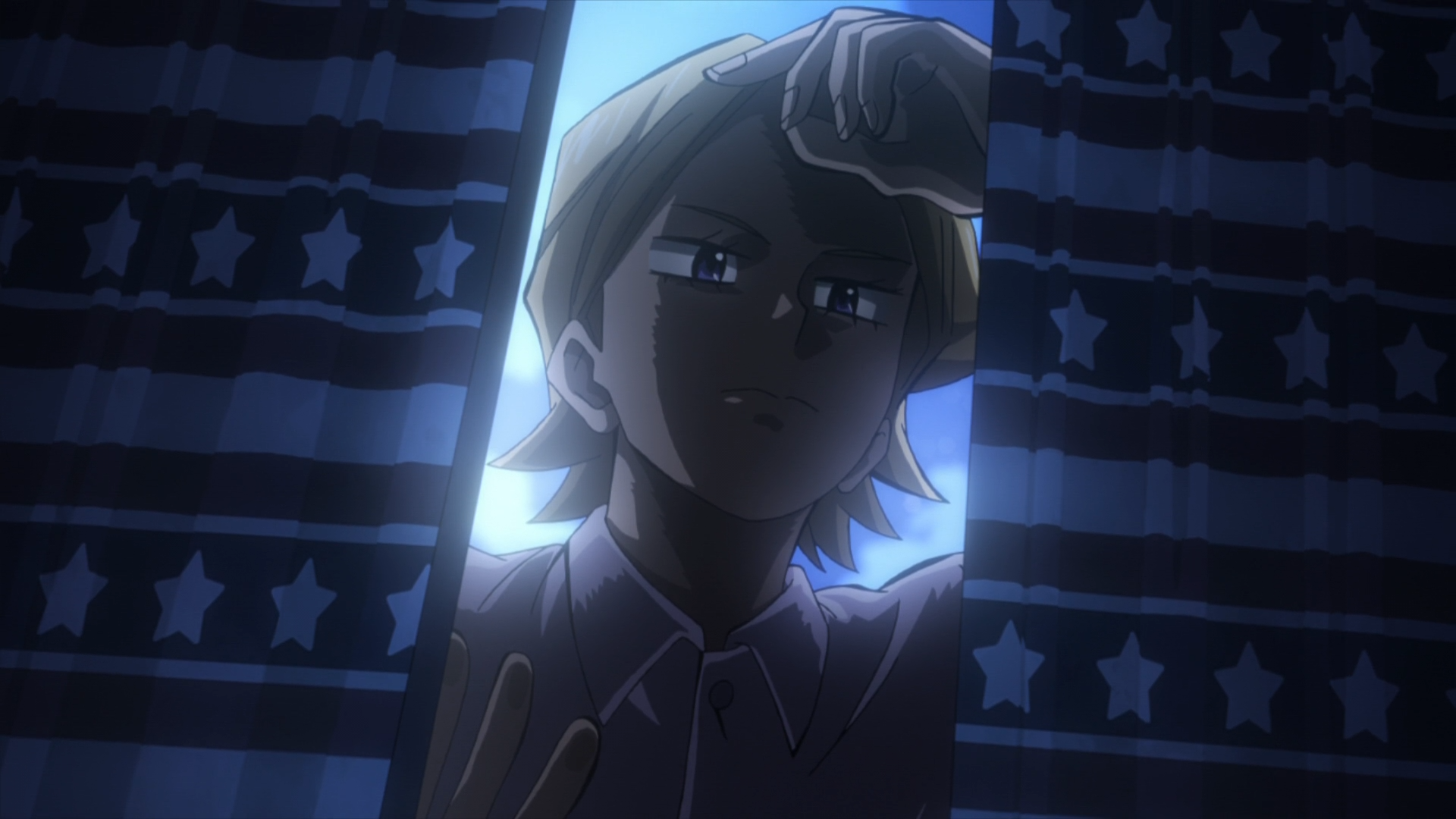 I’m still not sure how I want to blog about My Hero Academia, if I was to come back to it I mean. Oh well, it makes more sense for me to keep up with it since this show is only going to get longer.

I enjoyed the Shie Hassaikai arc but frankly, it’s a bit of a step down from past arcs. Nighteye and Mirio are great but Overhaul gets a little bit ridiculous and Eri seems more of a plot device than a real character. I have less positive things to say about the Remedial Course arc. Yoarashi and annoying kids for two episodes? No thank you. 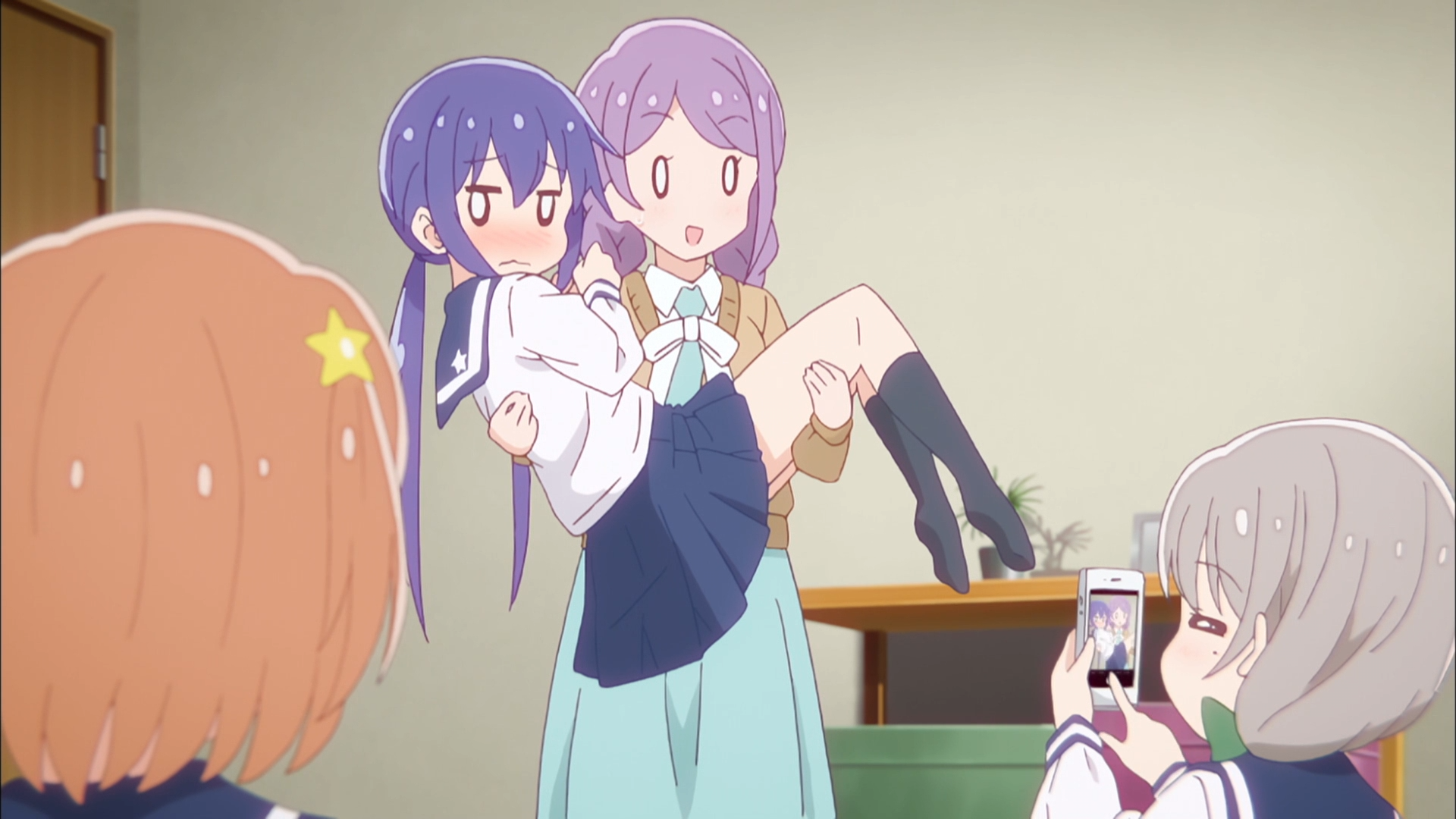 I don’t mind it when moe is front and center (I enjoyed K-On! for crying out loud) but I kind of wish it wasn’t the case in Asteroid in Love. Call me a nerd but I find astronomy and geology so interesting so I wish the show would embrace those themes a bit more. I do still like the characters though. Sakurai is a particular highlight but I’ll admit that I find Inose the most adorable. The only ones who stand as weak to me is, surprisingly Mira and Ao. The show just really hasn’t expanded on their friendship since setting it up. 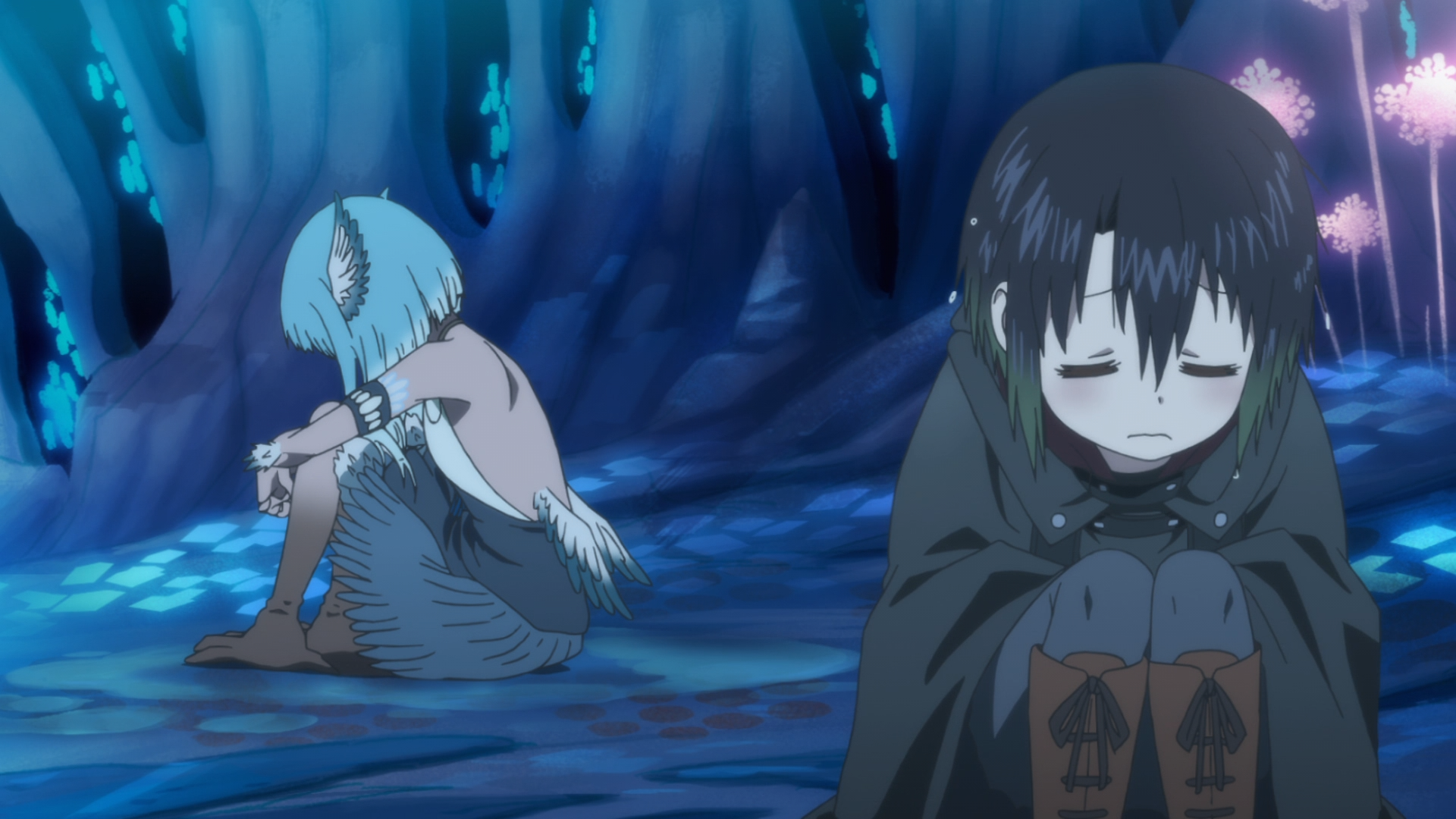 #6. Somali and the Forest Spirit

Given the slew of isekai and MMO anime we’ve gotten last year, something like Somali and the Forest Spirit feels like a breath of fresh air. I still find Somali herself kind of annoying but her relationship with her Golem stepdad has been pretty enduring. What’s really held Somali back for me though is how pedestrian it’s kind of been though the last two episodes I saw does raise the bar in how dark the story can really get. 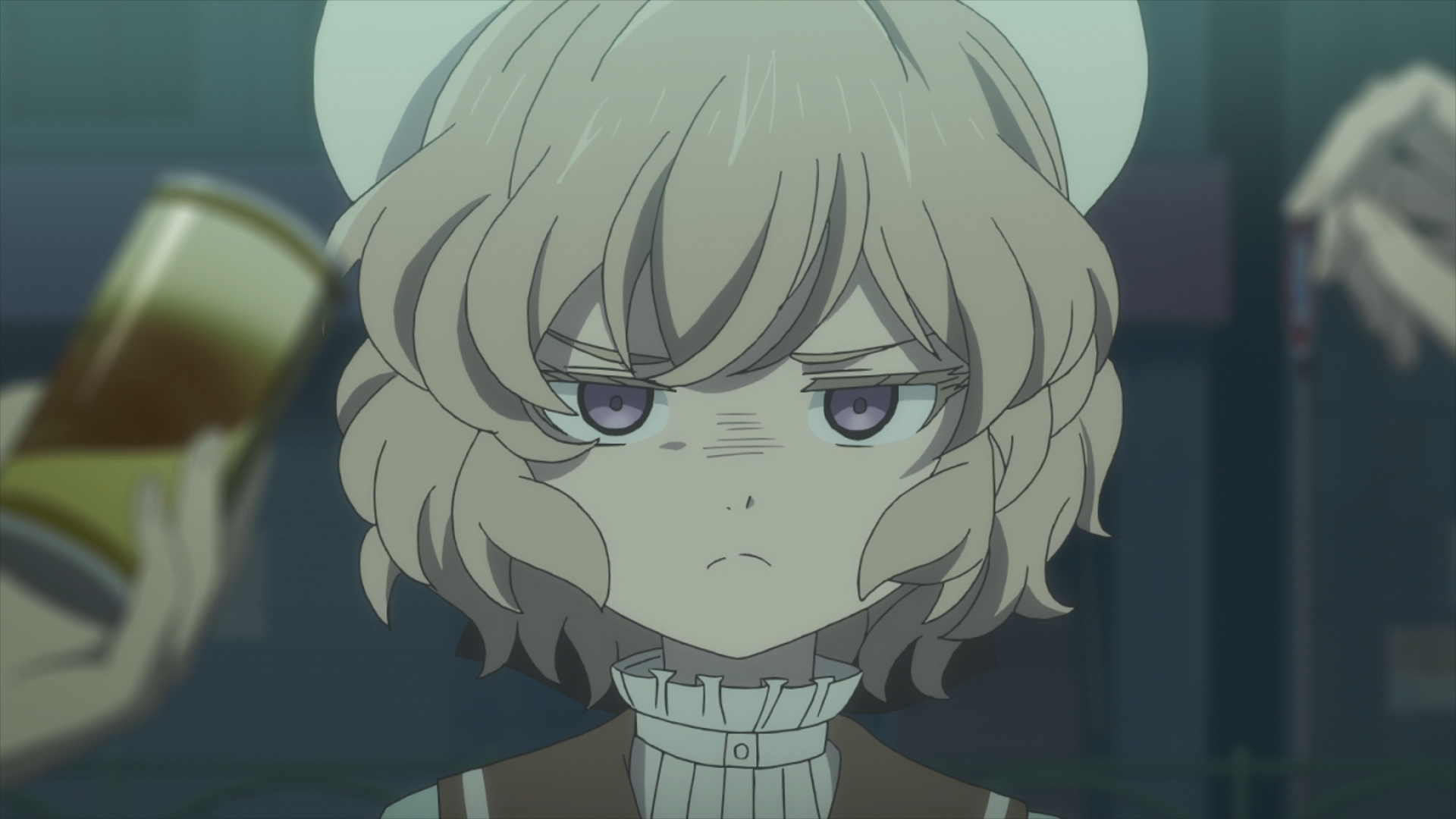 Goodness, no one in In/Spectre shuts up. I mean, the dialogue is pretty snappy and articulate but it’s so frequent and expository that it’s been a huge turn off for me. The show is also pretty slow paced and even kind of underwhelming. Five episodes in and we have one major villain, a creepypasta wiki. Still, I find the show quirky enough to keep going and it’s nice to see a recent urban fantasy anime that isn’t a cop show (though there is actually a cop character to be found here).

It’s complicated, me and Magia Record. I’m sure my episode reviews have been making that clear but it bears repeating. This show can have its moments and it might find a standout character in Yachiyo but all in all, it feels like such a downgrade from the original Madoka. The look and feel is there but the writing isn’t. It severely lacks the brutal, harrowing, and tragic core that made its predecessor so great. Still, I have seven episodes to go so who knows. Please prove me wrong. 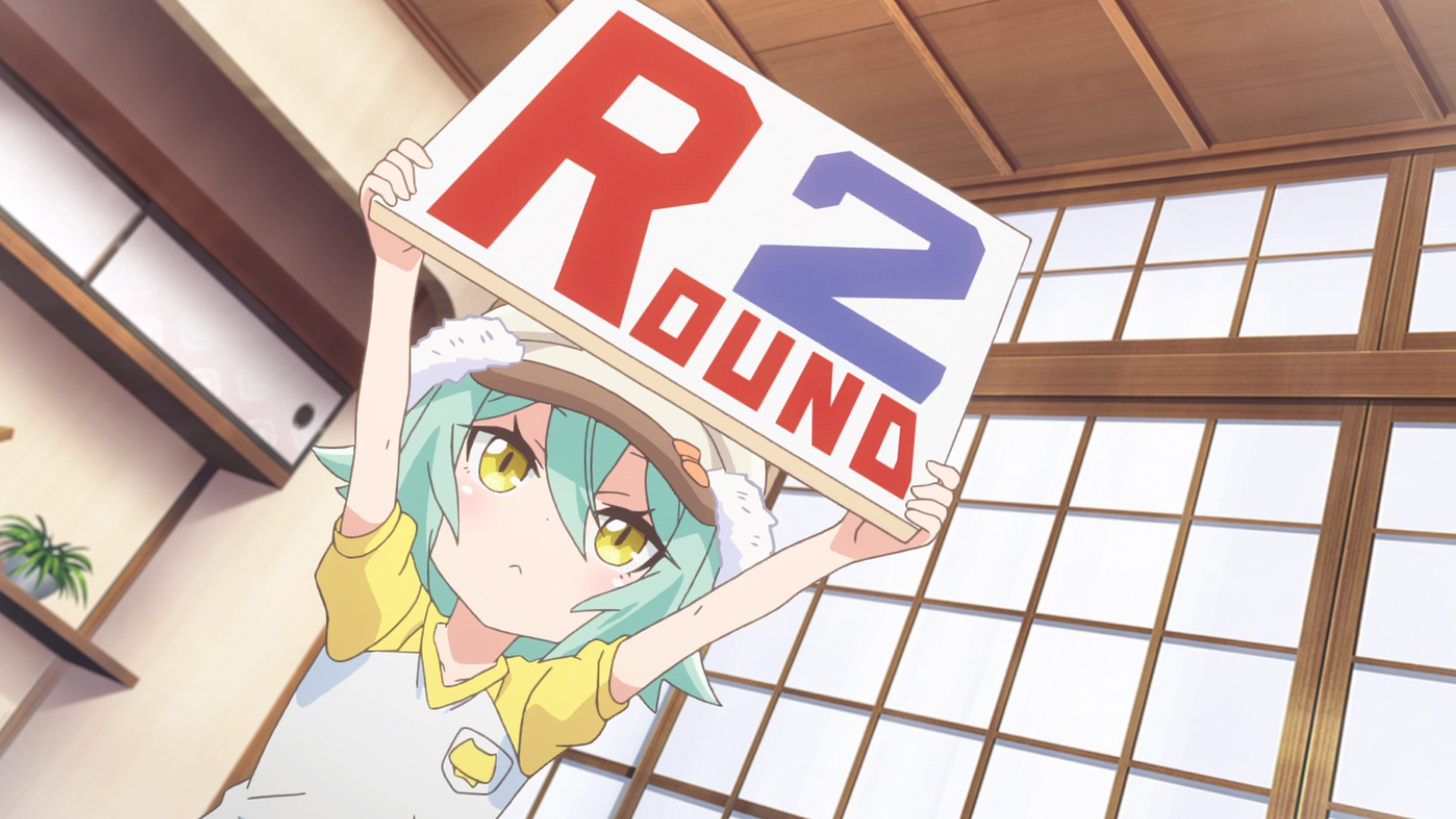 Not too very heavy on plot and a bit too much “plot” for my liking. Still manages to be pretty charming though. This actually seems more of a companion piece to the games than a direct adaptation, especially since it focuses a lot on Cacao, an entirely original creation for the anime. I can’t really complain though because 1) It’s not like this mythos is hard to follow and 2) Cacao is the best character in the show.

I actually could fit more shows into the watch list but I’m keeping it trimmed down to below ten as I want some time for the backlog. I still got Fall 2019’s single cour shows to finish and there’s some older anime I’ve been meaning to get to (more on that soon). As always, feel free to tell me what drop I should give a second chance to.