Well, I have some catching up to do. That’s entirely on me. A ton of new anime, my job, life in general. It happens. You’ll have to excuse the quick, bullet point format. It’s not my preferred way to write but it does suffice as a last resort and I kind of need to be quick if I’m to catch up and include Banana Fish in my Midseason Rankings. I’m hoping to cover this show normally by Episode 18. 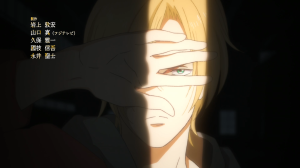 Nothing was going to top “Lost & Found” for me but I do quite like the sense of finality “Freedom” evokes. Also, why you got to show Shorter again, Banana Fish?! 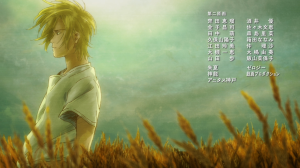