Some of you might have noticed that I haven’t been very active as of late. Honestly, I’ve considered scaling back on writing episode reviews to better balance blogging with my job, especially after making the jump from part-time to full-time. I really should’ve done that last season so I decided to commit this time around. And considering the lack of time and energy I have at the moment and all the writings I promised I’d do, I think I’ve made the right call. Hopefully, you’ll see me do other stuff soon and I’d like to be more active during the Summer…but we’ll see when we get there (I’m jinxing myself right now, aren’t I?).

I’m still watching anime this season. It’s not like Spring of last year where the end of my college practicum sucked the life out of me and throw seasonal watching off the rails. That’s the one advantage of blogging less; it’s simply easier to watch without needing to write about what you watch. There’s still a few shows I wish I was all caught up with for the rankings but considering stuff on my end, I think I kept up with the Spring season alright.

Can’t say I’m too impressed with Spring 2019 though. I’m aware that this season is smaller than Springs before it but even then, it was slim pickings for me much like how it was this past Winter. And yes, my interest level is subjective. I’ve seen plenty of people clamor around, say, Demon Slayer and Attack on Titan Season 3 Part 2 and more power to them. That’s one more show for them to enjoy. Still, I can’t deny that not a lot clicked for me this season and it worries me that this seems par for the course with 2019.

But before I start thinking about next season, here’s what survived the culling this season. 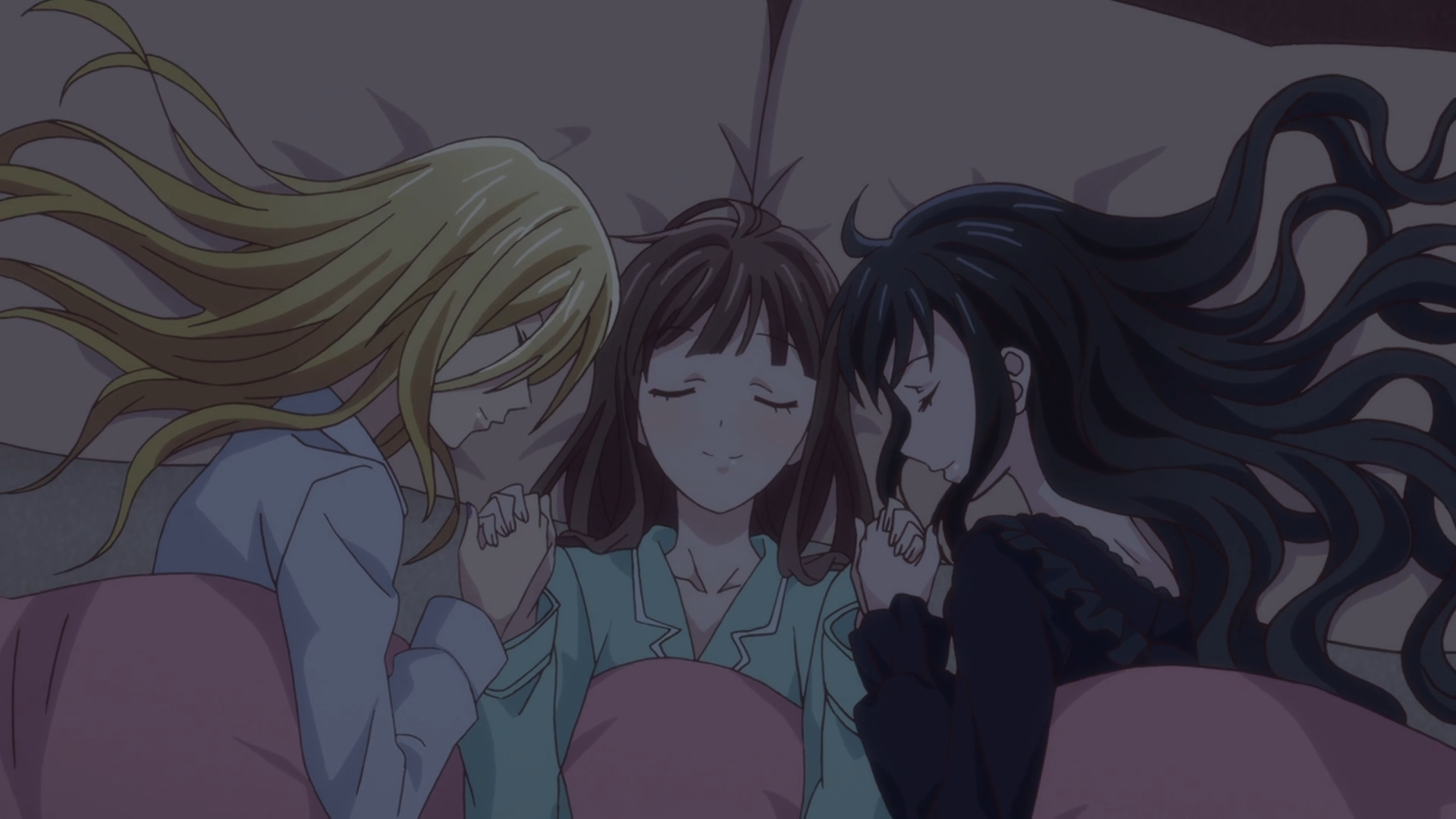 An obvious and somewhat biased top pick but I don’t care. It’s Fruits Basket. I was a little concerned about the new anime getting a full clean slate with its cast & crew but so far, I’ve been very pleased. Obviously, the visuals are better but I’m liking the new Japanese cast and a lot of the narrative changes are reasonable and even tightens up the story. I may very well end up liking it more than the 2001 anime but bear in mind, I never held the latter in such high regard as others have. Whichever version comes out on top, I’m extremely happy to see this story animated again and experiencing it again has made me realize how much of an emotional impression it left on me. I’m not covering much this season but I’m glad that the one new show I am covering is this one. 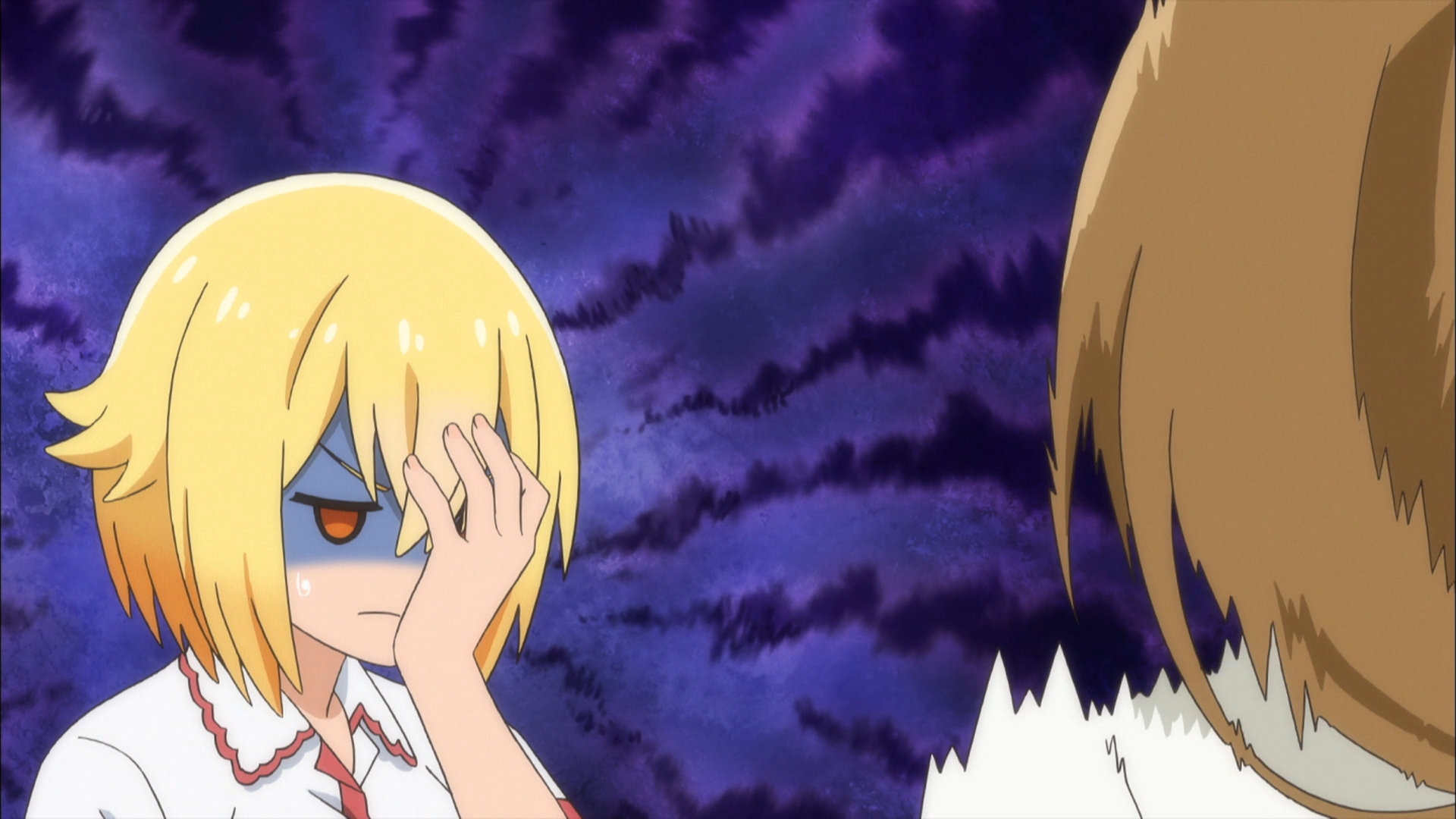 I don’t want to say the mini Golden Age is back but Hitoribocchi is probably the best CGDCT anime I’ve seen in a while. At the very least, it’s shaping up to be better of Katsuwo’s two series. Mitsuboshi Colors is still good but I am preferring the more defined story of Hitoribocchi and its main theme is one I personally relate with more. And by its own merits, it’s just insanely cute. I’m absolutely in love with the banter between the four main characters. 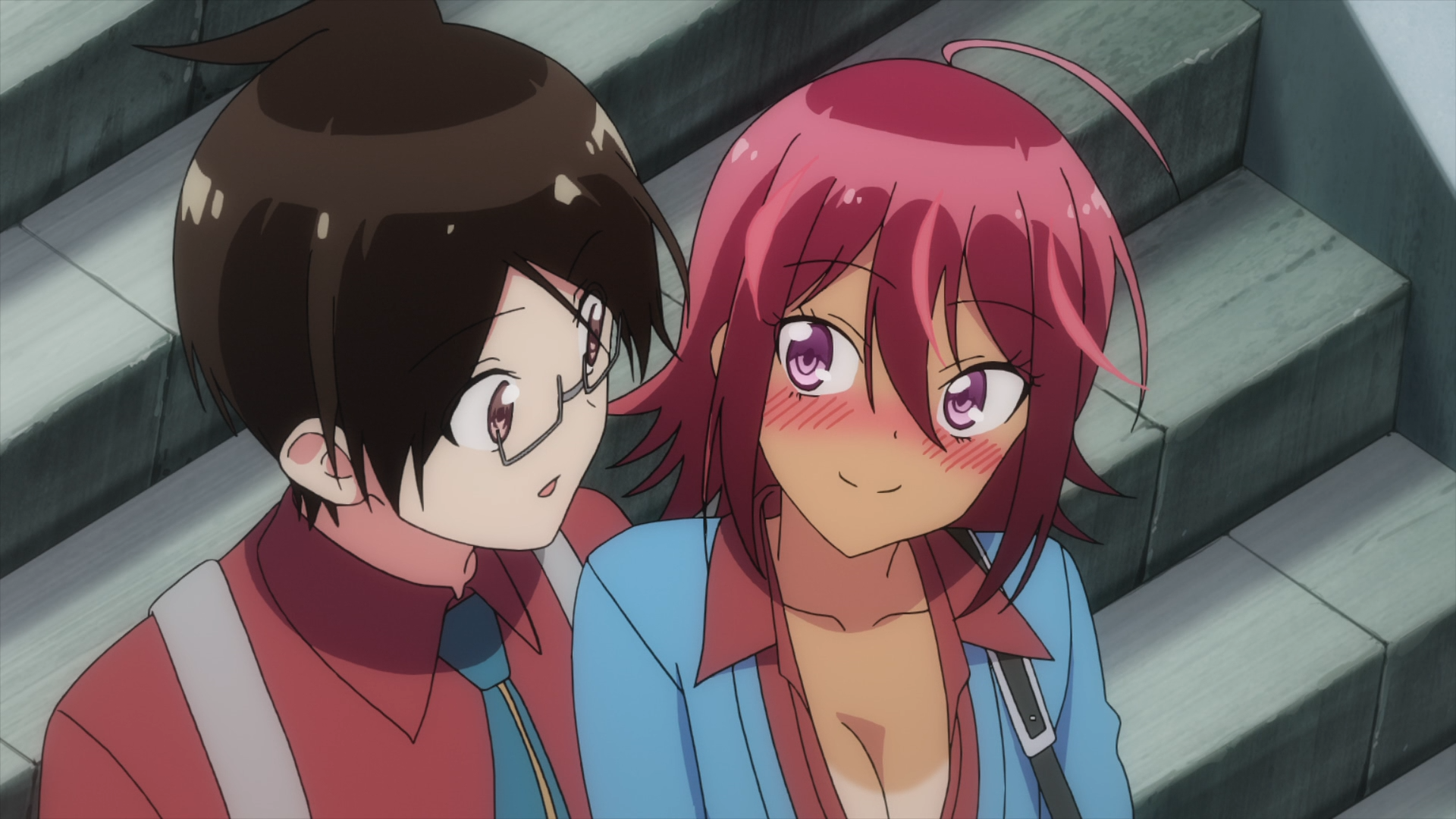 Between this and Quintessential Quintuplets, I think I’m slowly becoming a fan of harem anime. Out of these two shows, We Never Learn is more aimless but it has been banking on the actual tutoring aspect of the premise more than Quintuplets did and I must admit that its cast is readily more likable and all-rounded (Takemoto is Best Girl). Not sure which show will end up better but whatever the case, I’m shocked that this tutor gimmick has clicked for me twice. 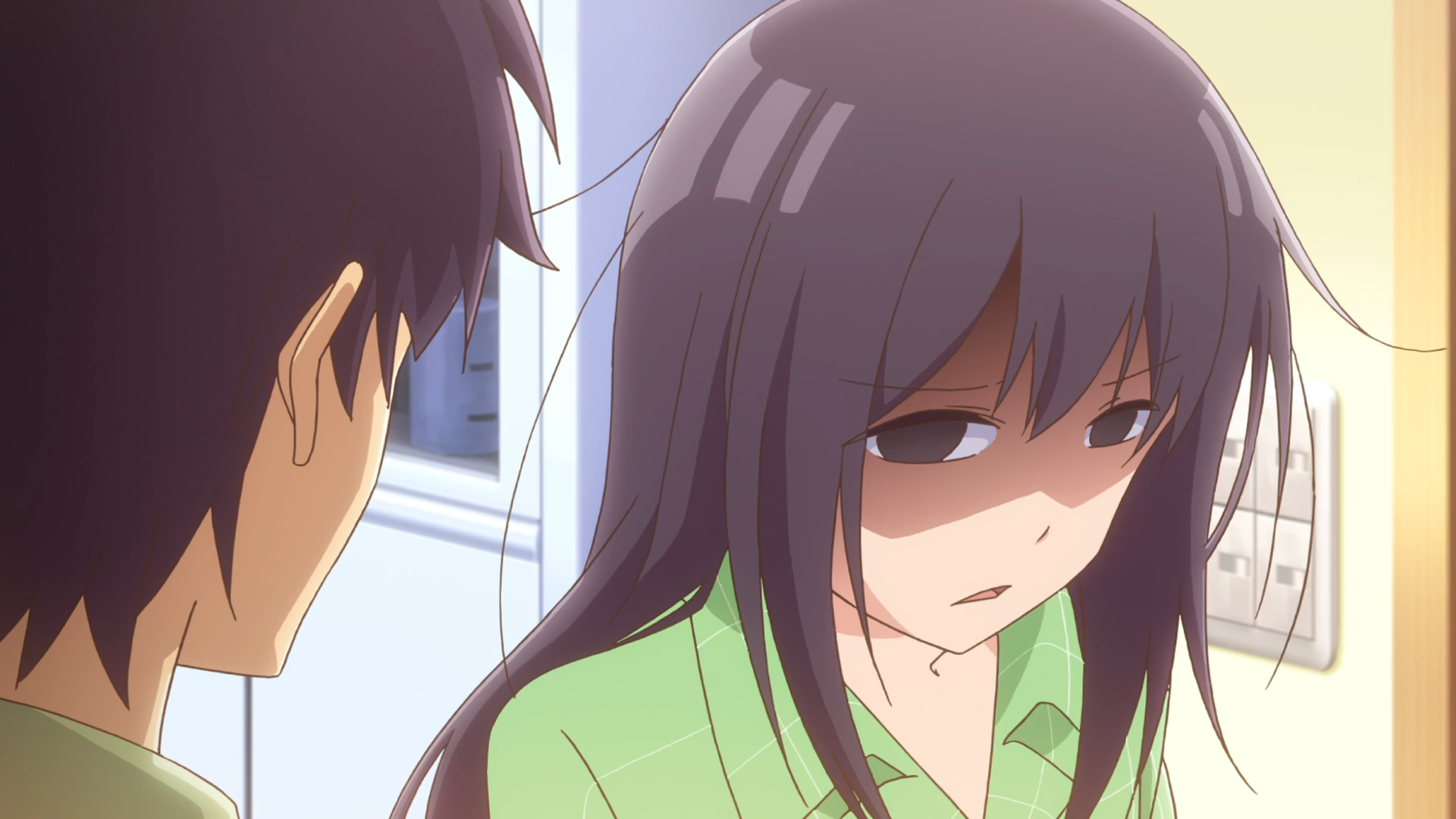 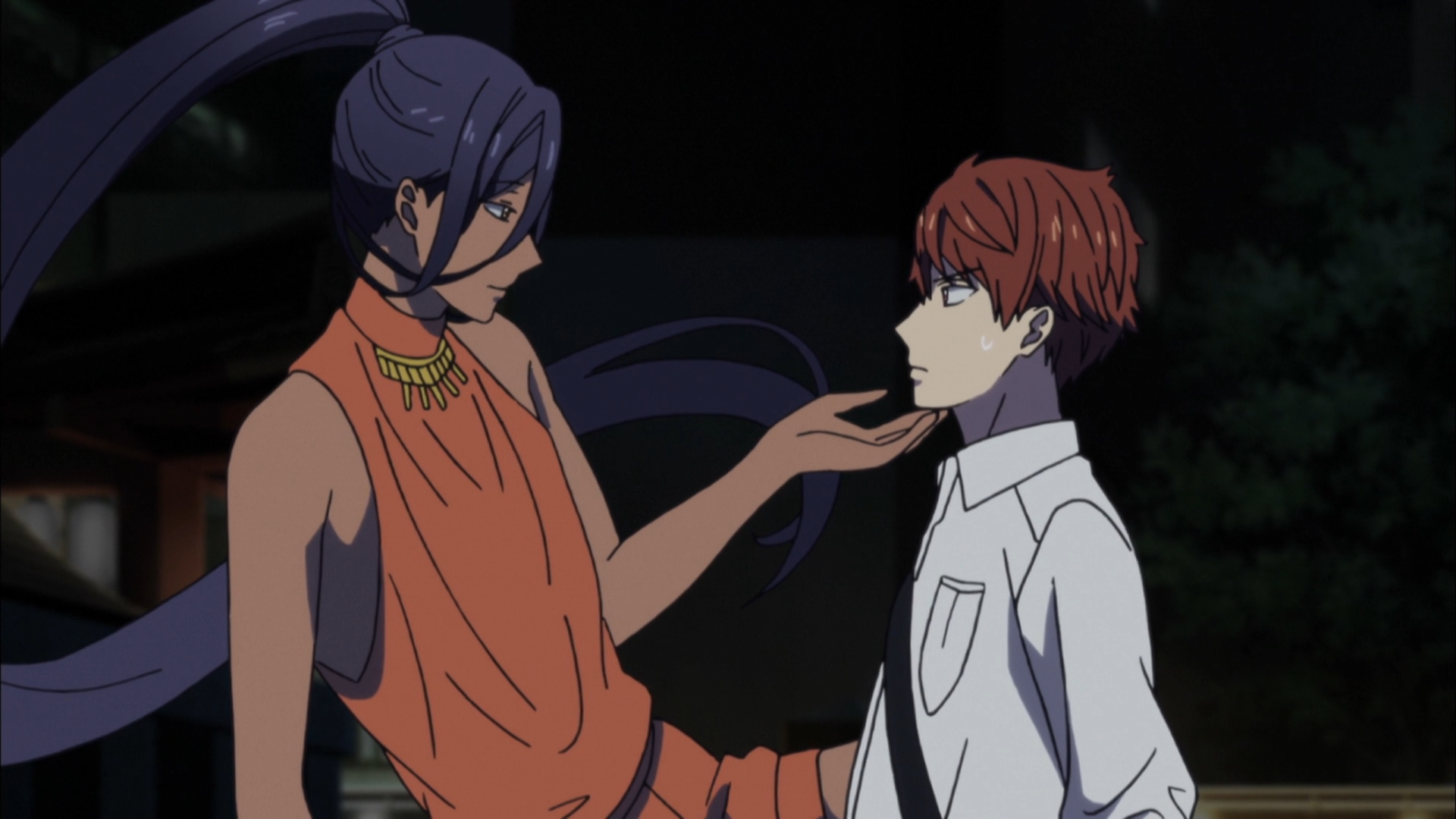 A shame people are sleeping on this one but I get why. I’m not expecting Shin Megami Tensei level quality but most of the Anothers have looked pretty darn bland and that does suck a lot of mystique out of them. I’m still enjoying Midnight occult civil servants for its writing. The mysteries are well thought out and I like how the ambiguous and unpredictable mindsets of the Anothers make for another puzzle in of itself. 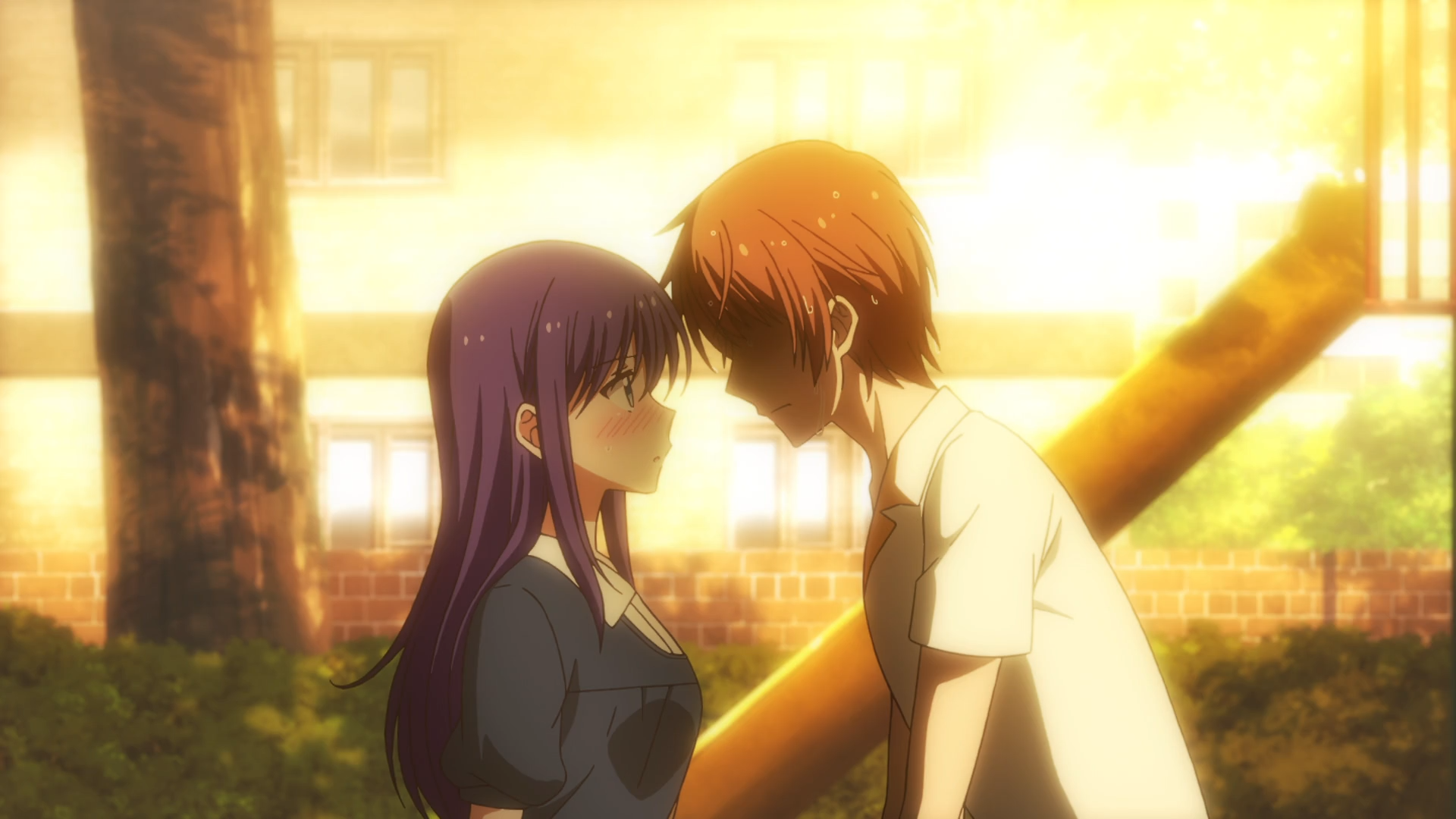 No joke, I kind of am watching this for the plot. Ao is such a fun protagonist and I like how her sexual knowledge and paranoia messes with her developing feelings towards Takumi. The supporting cast is more of an acquired taste but I’d be lying if I said they haven’t elicited a deserved laugh from time to time. 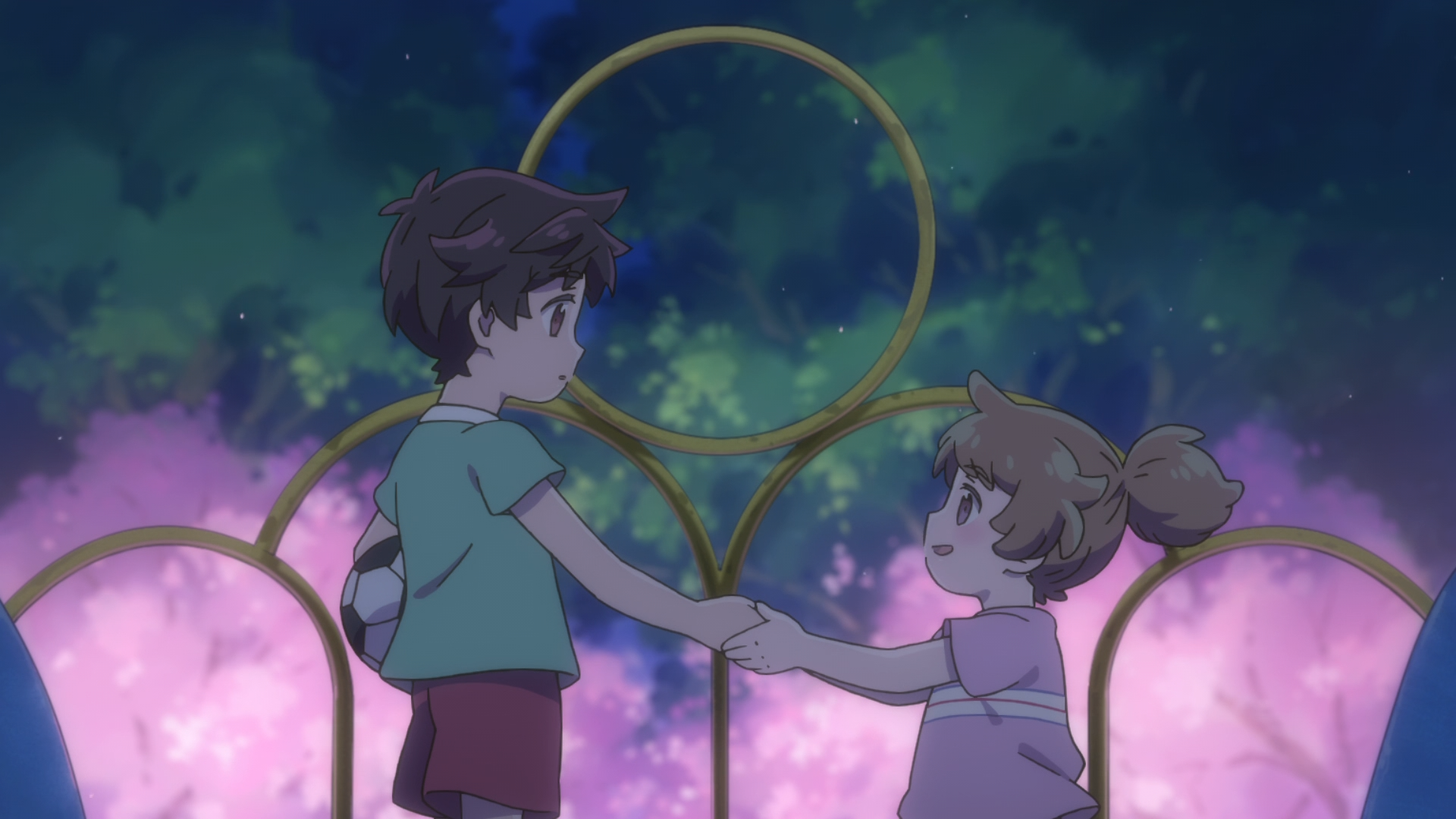 You wouldn’t think a show about magical kappa boys pulling zombies’ desires out of their butts would lose your attention but as time goes on, it really does seem like the show peaked at its premiere. The three main characters and their personal drama is good but each episode follows the same structure, even repeating a number of shots with minor differences. It’s too formulaic and too predictable and considering what this show is on the surface, that’s a baffling crime to commit. 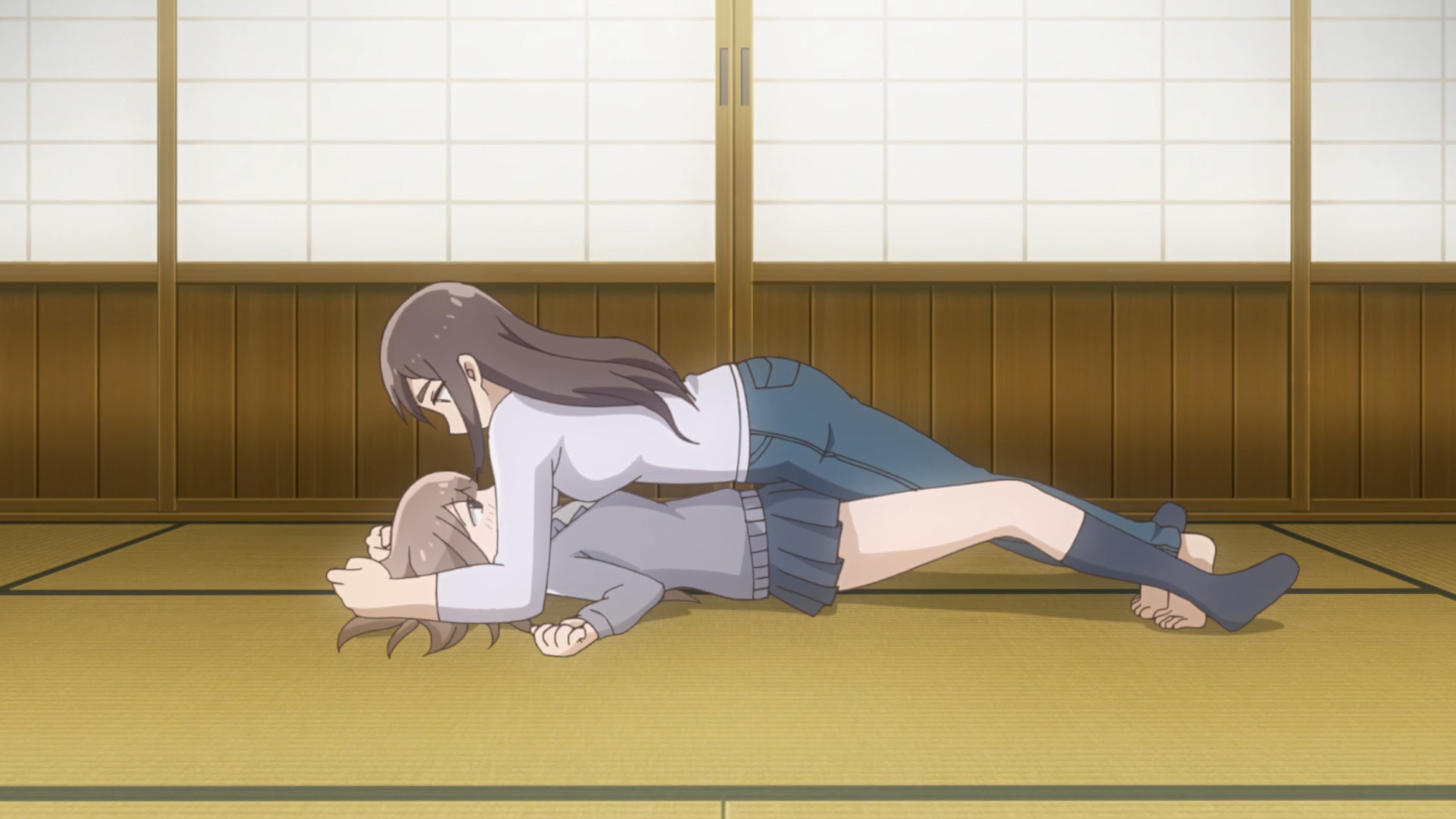 How has the Spring 2019 anime season been going for you? Any favorites? Any surprises? Any disappointments? Think I should give something a second chance? Let me know in the comments below!