Yeah, this is very late…

I did in fact sat on finishing the Spring 2019 season. After work ended halfway through June, I was more concerned with making more progress on the series of episode reviews I was already working on which was Fruits Basket (2019) and School-Live!. As a result, I put my entire watch list on hold and obviously, that didn’t work in my favor. I’m still hopelessly behind on those two shows and I couldn’t finish any Spring anime until after Summer 2019 premieres stopped flooding in. God, why did I make these plans? It’s situations like this that makes me want to stare at a wall and question why I even started this blog…

Well, better late than never. At least it didn’t take too long to finish everything. Not a lot of shows from last season clicked for me so the backlog was small as a result. And for some of these shows, I only had two or three episodes left, so I didn’t take too much time. It was just a matter of finding the time.

Now that it’s all water under the bridge, let’s take one final look at Spring 2019. 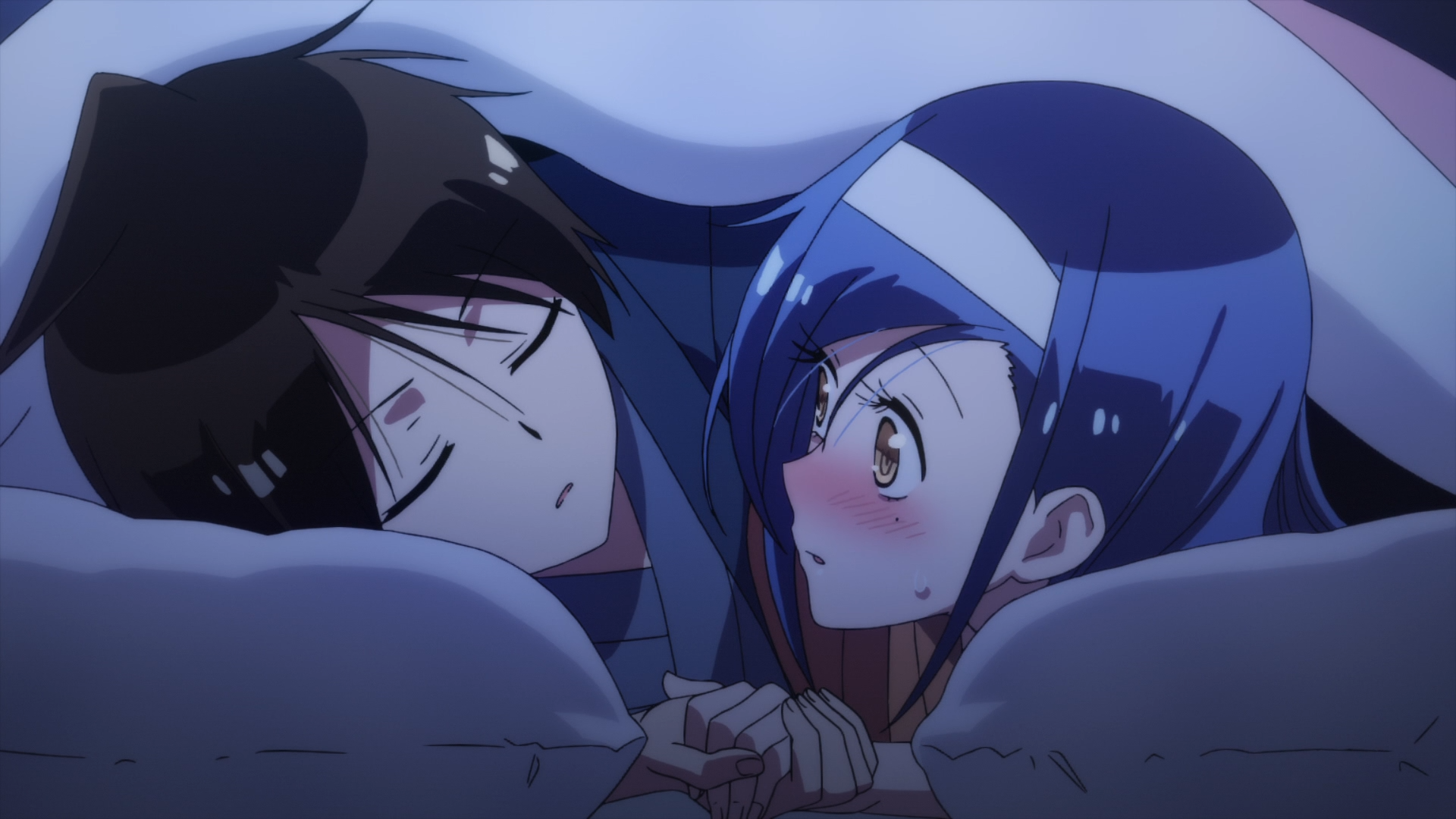 Comparisons to The Quintessential Quintuplets were inevitable but We Never Learn is really good in its own right and I’d dare say I enjoyed it more than its “predecessor”. Quintuplets does have a stronger focus but We Never Learn puts greater emphasis on the actual tutoring part of its premise and its cast is more varied and more likable. The show’s strengths ultimately appeal to me more. And comparisons aside, you know a harem anime is good if the title of “Best Girl” could honestly go to any girl. Seriously, my pick kept changing! Season 2 is confirmed for October and I plan on seeing it. I’m considering covering the rest of Season 1 in preparation but I make no promises with that (Lord knows I’ve been bad at keeping them…) 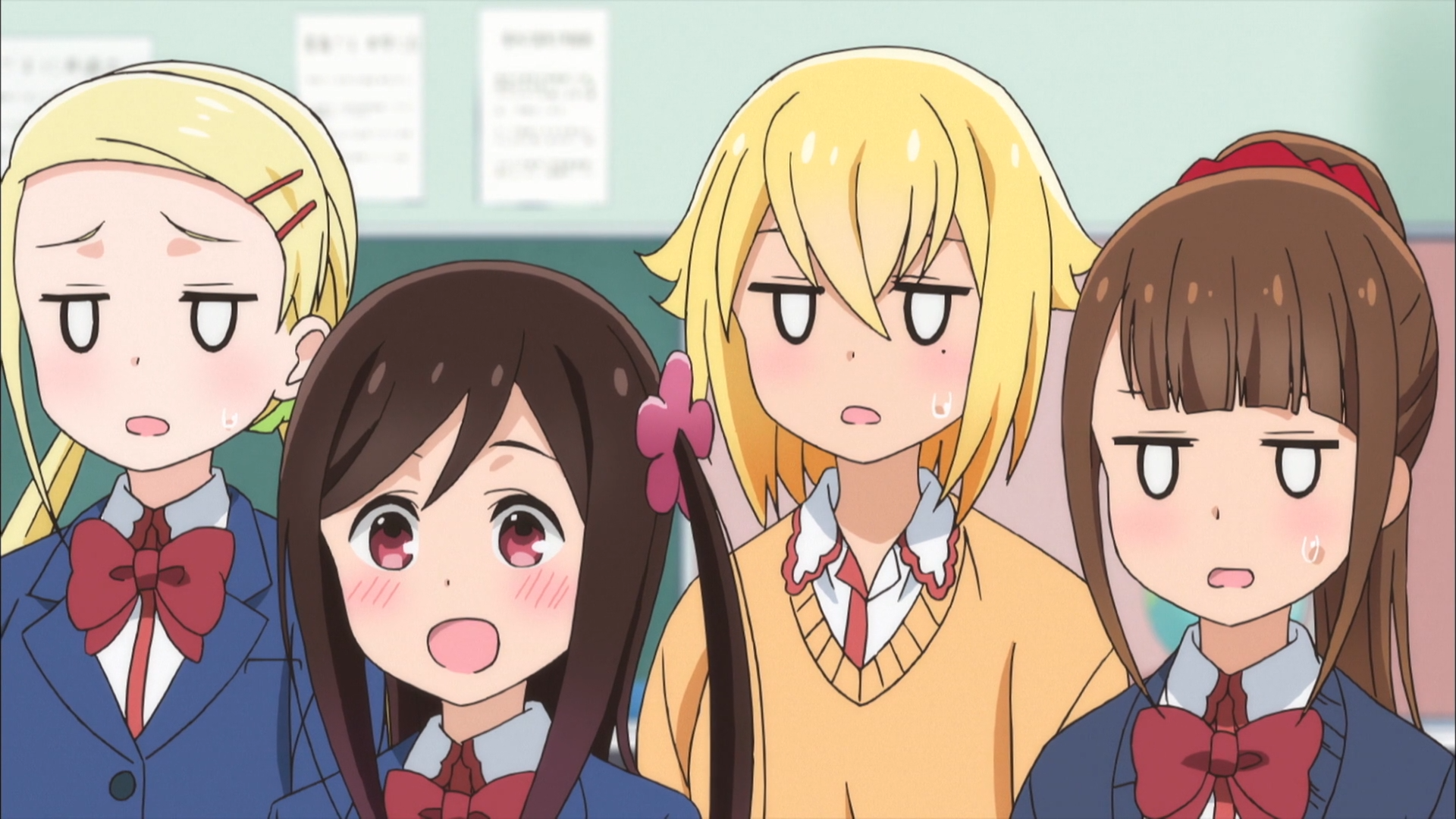 The #2 pick during the midseason and it probably would’ve been #1 were it not for two things. One: as much as I like Sotoka, her whole “apprentice or friend” subplot is kind of contrived. And two: I was hoping to get to know rest of Bocchi’s class and the show only scratches that surface towards the end. That all said, I had a blast with Hitoribocchi. It’s still an incredibly charming anime with a plot I strongly relate with and a cast that puts a giant smile on my face. 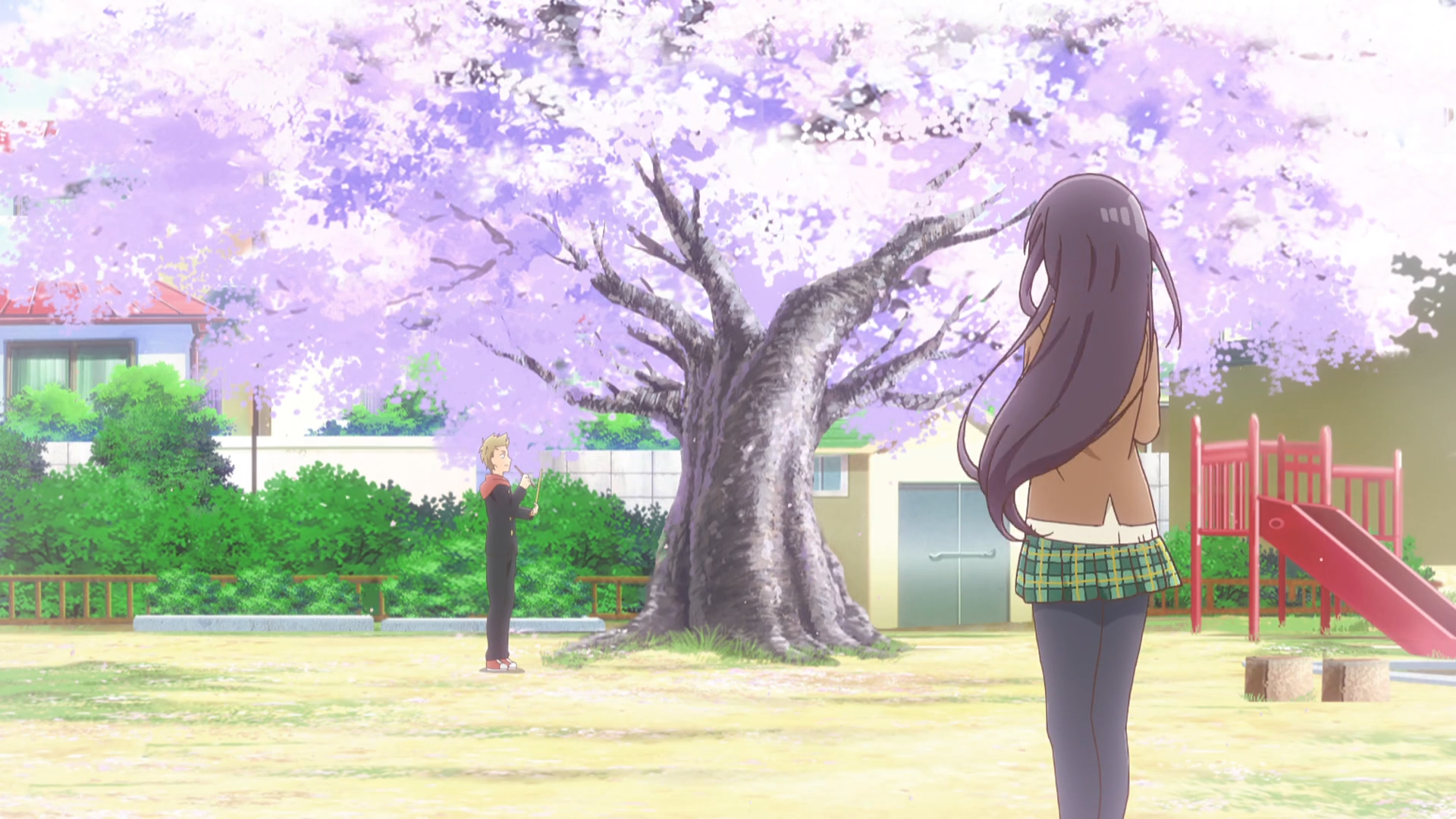 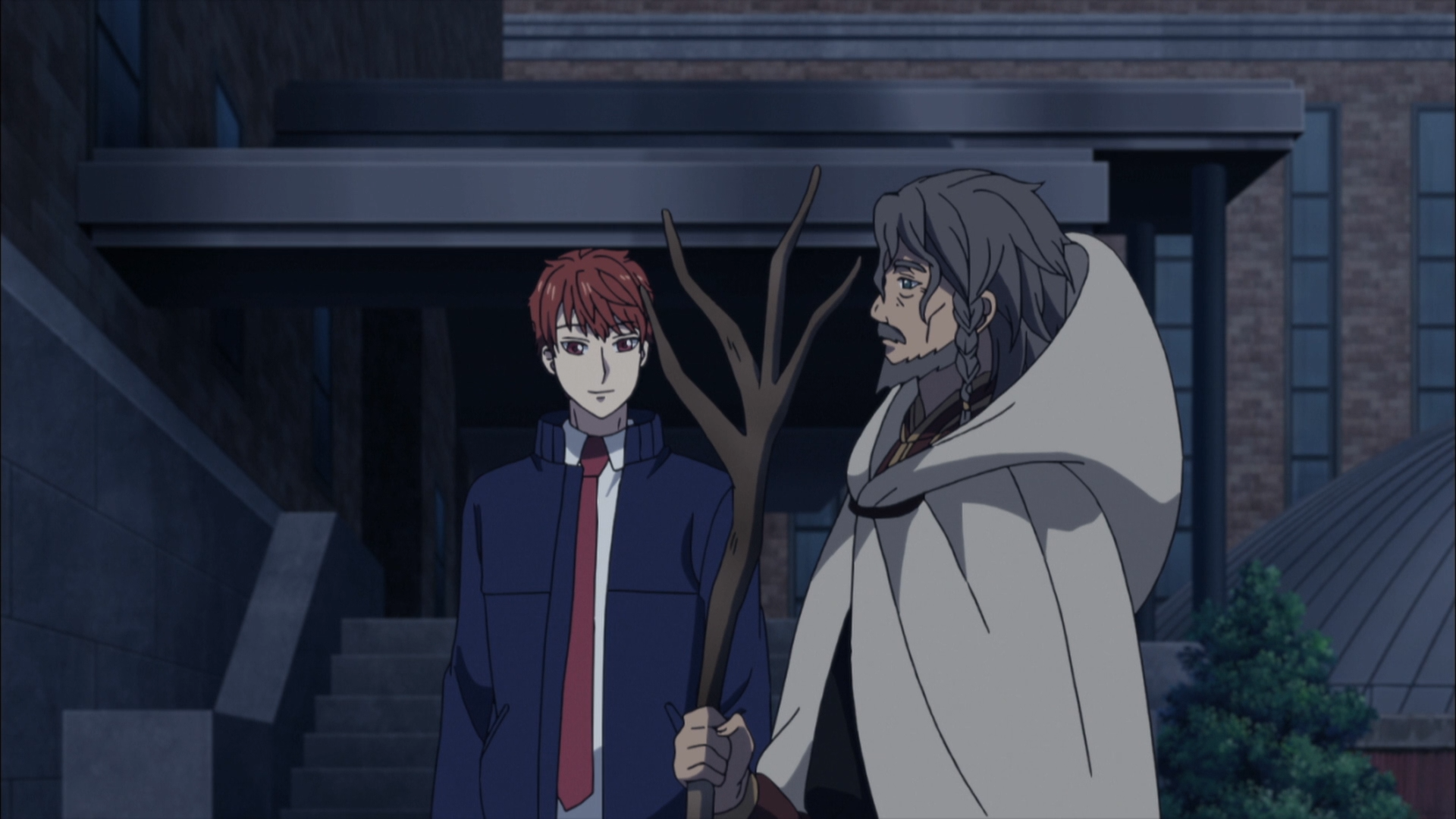 I enjoyed the writing in Midnight occult civil servants. The mysteries are intriguing, the ethical discussions are complicated and even kind of topical, and the occasional hijink is greatly amusing. I just wish the presentation could match that. A lot of the Anothers have forgettable character designs and that really does sap a lot of the mystique out of them. I also barely remember any of Evan Call’s soundtrack and that’s insane when you consider that he composed for Violet Evergarden. 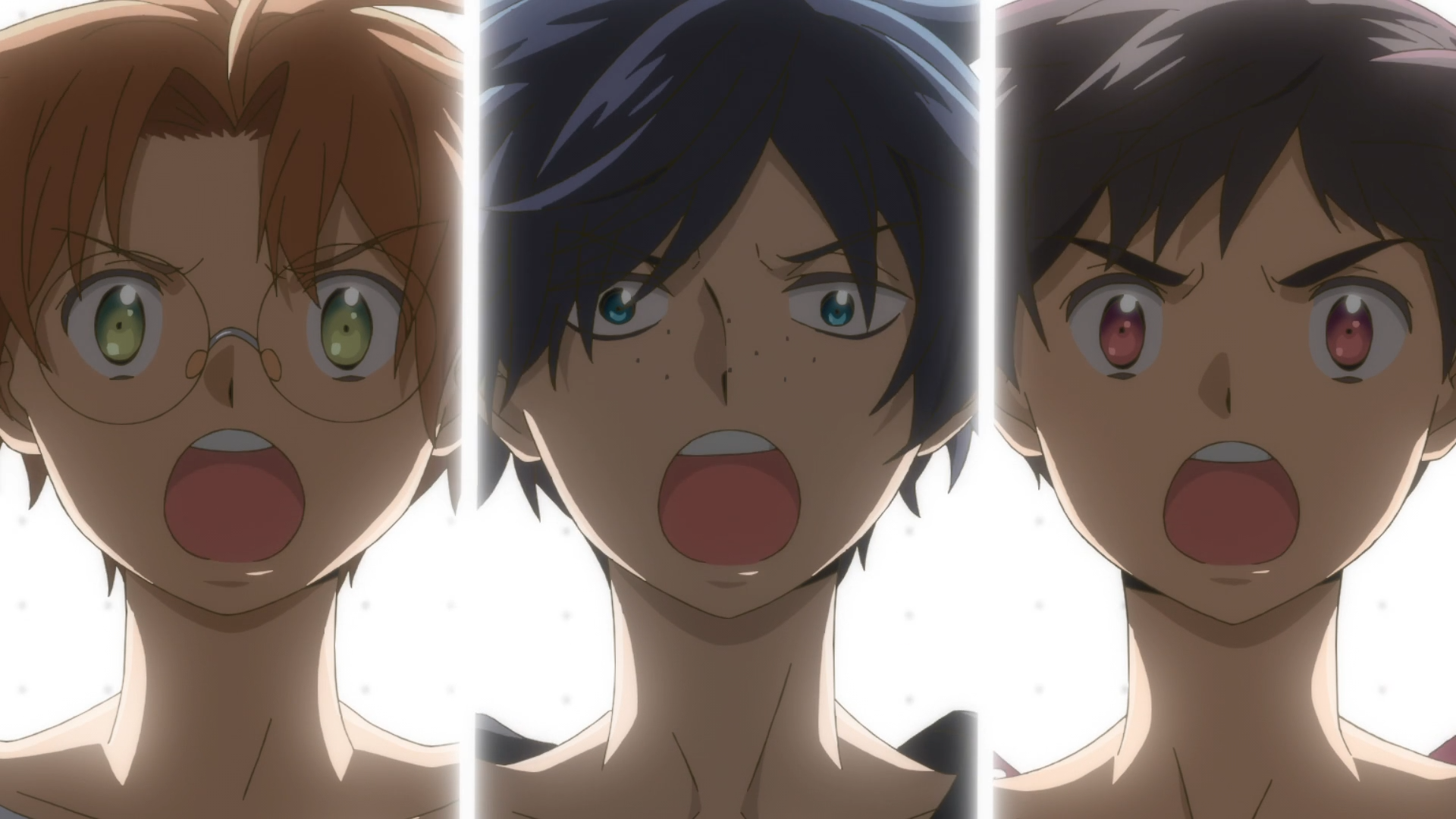 As if to have me eat my words, Sarazanmai shook its structure right after where I left off in the midseason. It’s not nearly as repetitive and there were a lot of twists and turns that made for a wild experience. And as always, the three main characters and all the drama between them is generally pretty good. That said, Episodes 2-5 is still a slog to sit through and all the strange visuals feel more stylistic than substantial. Maybe I just don’t “get it”. Is there another Ikuhara anime I should watch? 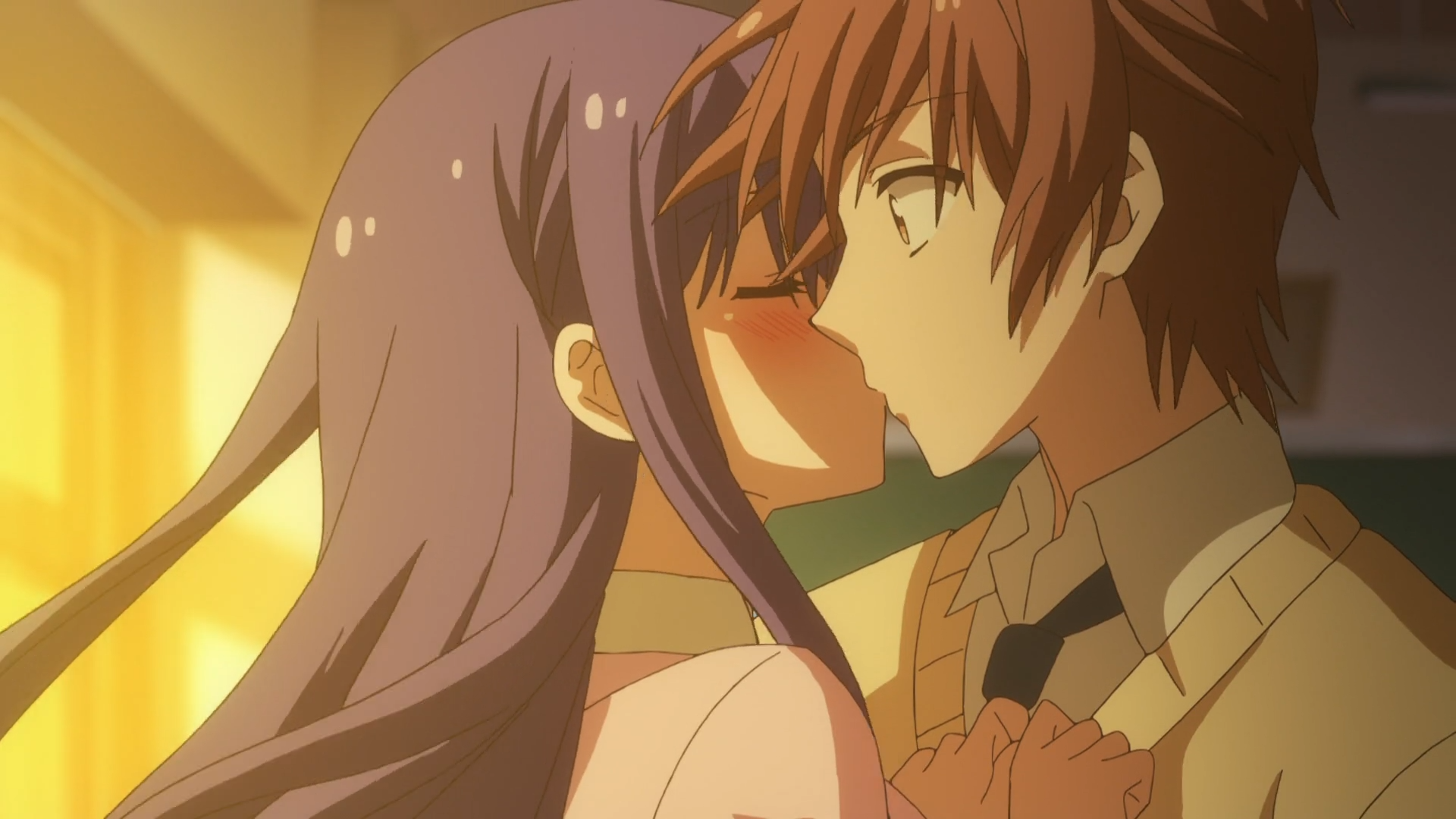 A silly plot treated with far more dignity than I expected. The budding romance between Ao and Takumi is genuinely thought out and I really enjoyed seeing them figuring what they want and what they think is best for them. It’s actually when the show does try to be funny that it falters. The banter between the two leads is fine but I have little praise for the supporting cast. Barring Yabe, they were all really annoying. 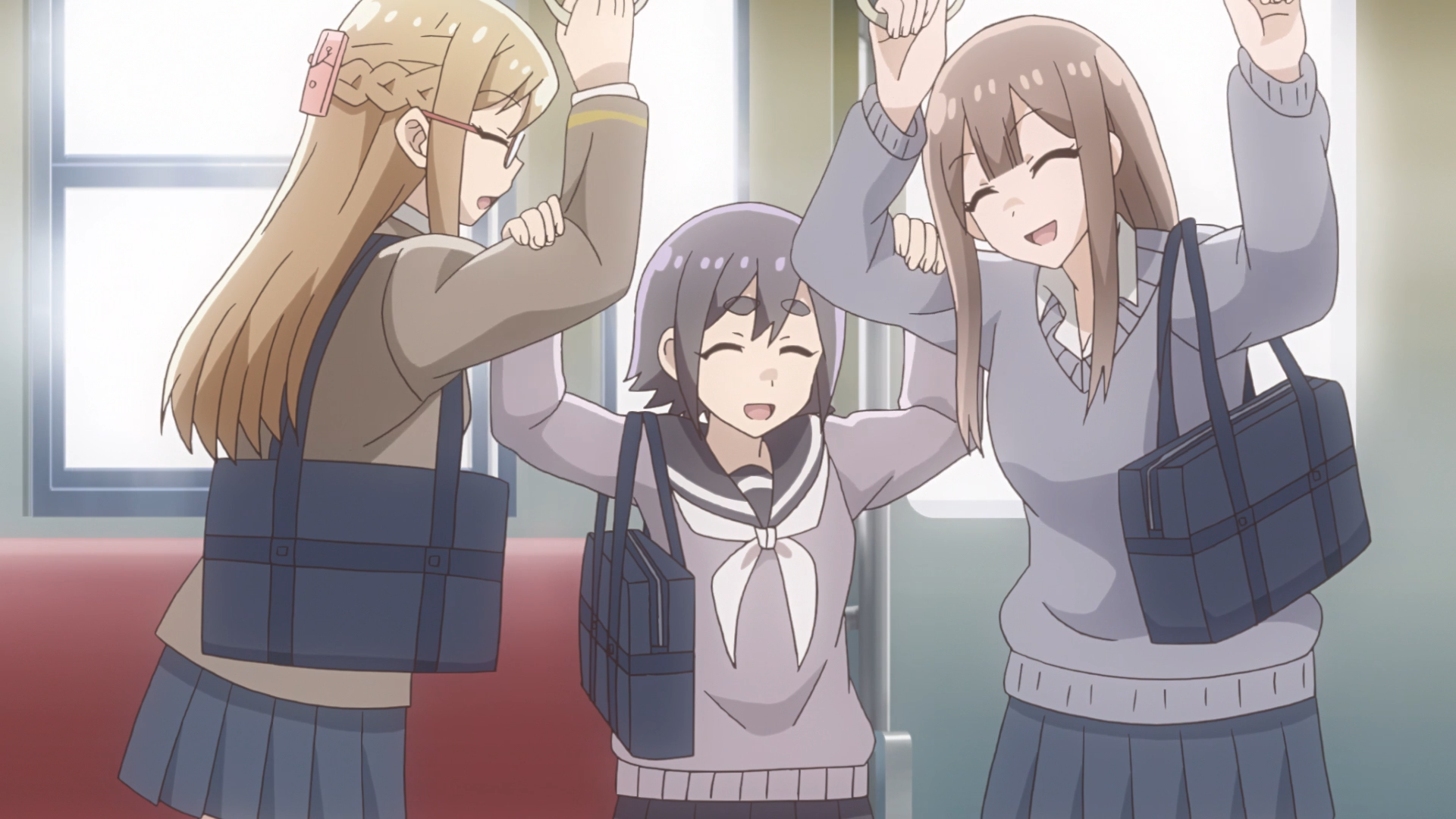 How did the Spring 2019 anime season fare for you (if you can still remember it)? Any favorites? Any surprises? …Any disappointments? Any anime you think I should give a second chance? Let me know in the comments!