I almost didn’t write a Midseason Rankings post for Fall 2019 but I ended up hating the idea of skipping it more so here goes. Plus, it made more sense to write this instead of the two or three remaining First Impressions I was going to write (it’s not worth it anymore). In case you’re wondering how this can still work despite the lateness, I basically watched my anime of choice up to whatever aired by November 15 which is when this post would’ve come out if it was on time. So at the very least, I have the “Midseason Rankings” in spirit. 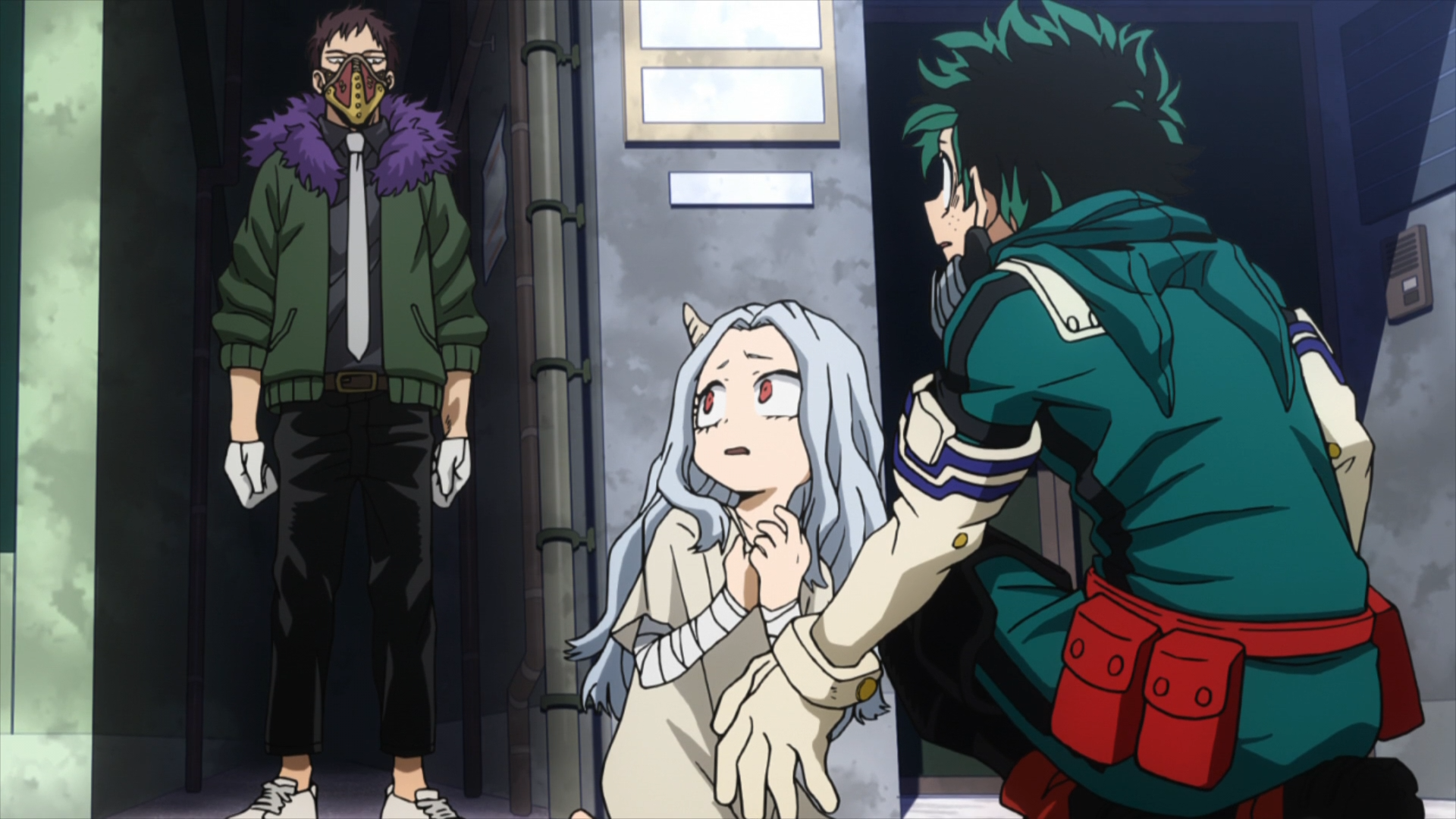 About a month and a half ago, I finally got around to binging through Season 3 so My Hero Academia gets to be back on the watch list. I haven’t blogged about the show again because, well, I’m torn between reviewing through Season 3 or just skipping straight to Season 4. Decisions, decisions.

But hey, at least I get to watch MHA again. I’m starting to think the peak was Season 2 to half of Season 3 but I’m still enjoying it a lot. Mirio and Sir Nighteye are nice additions to the cast and Overhaul has potential as the next villain. So long as Horikoshi delivers the goods and Bones keeps adapting them, I have faith this show won’t jump the shark anytime soon. 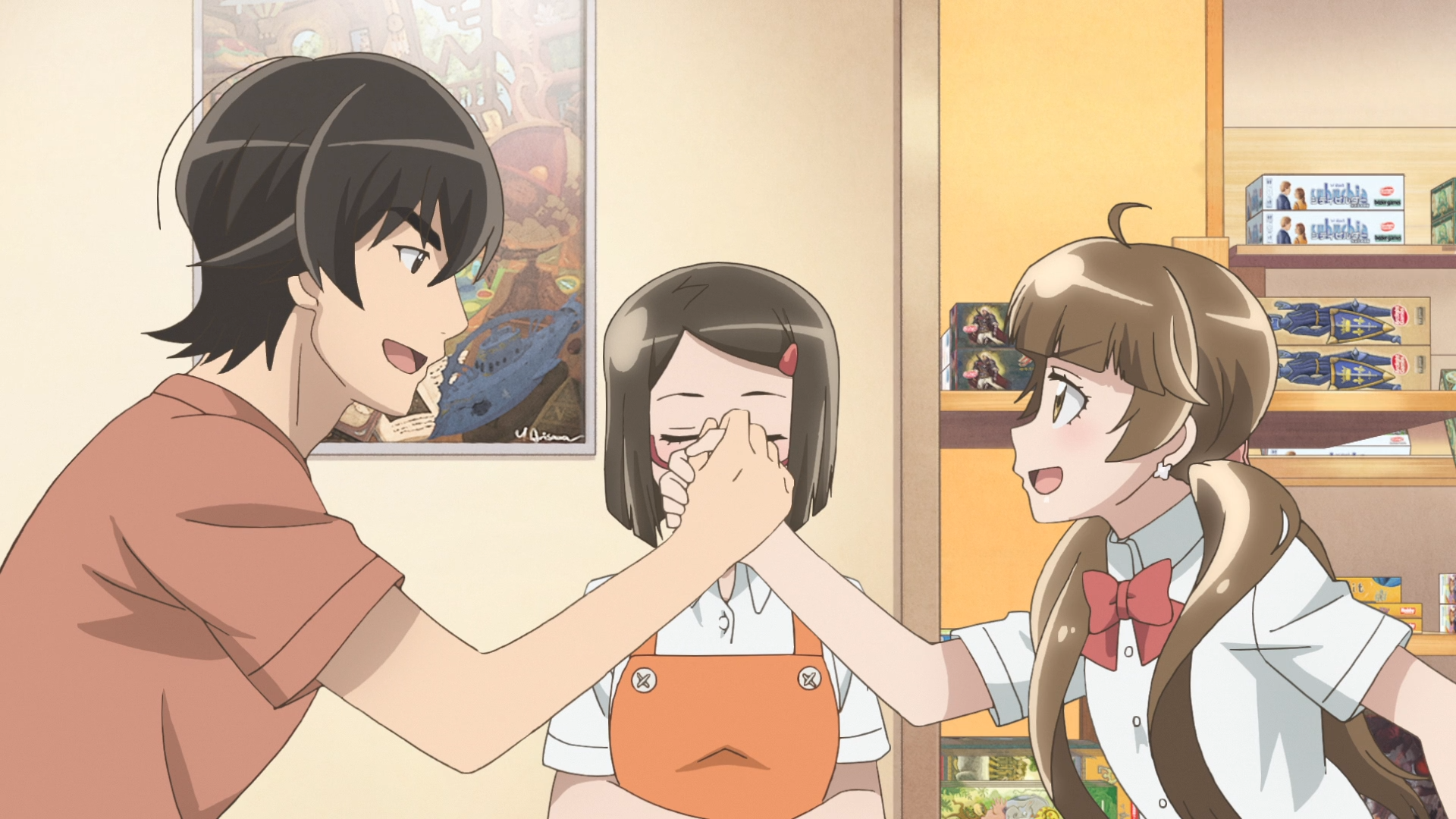 Binge watching wasn’t exactly the best way to go for After School Dice Club. I really want to learn more about analog games but that’s hard to do in this anime when you’re watching tutorials back to back. Fortunately, the story is still digestible. The main trio of girls has been great, especially Miki who has a believable arc a reserved person such as myself can relate with. The supporting cast has been super hit or miss though and the show has a bad habit of handing the spotlight over to them. 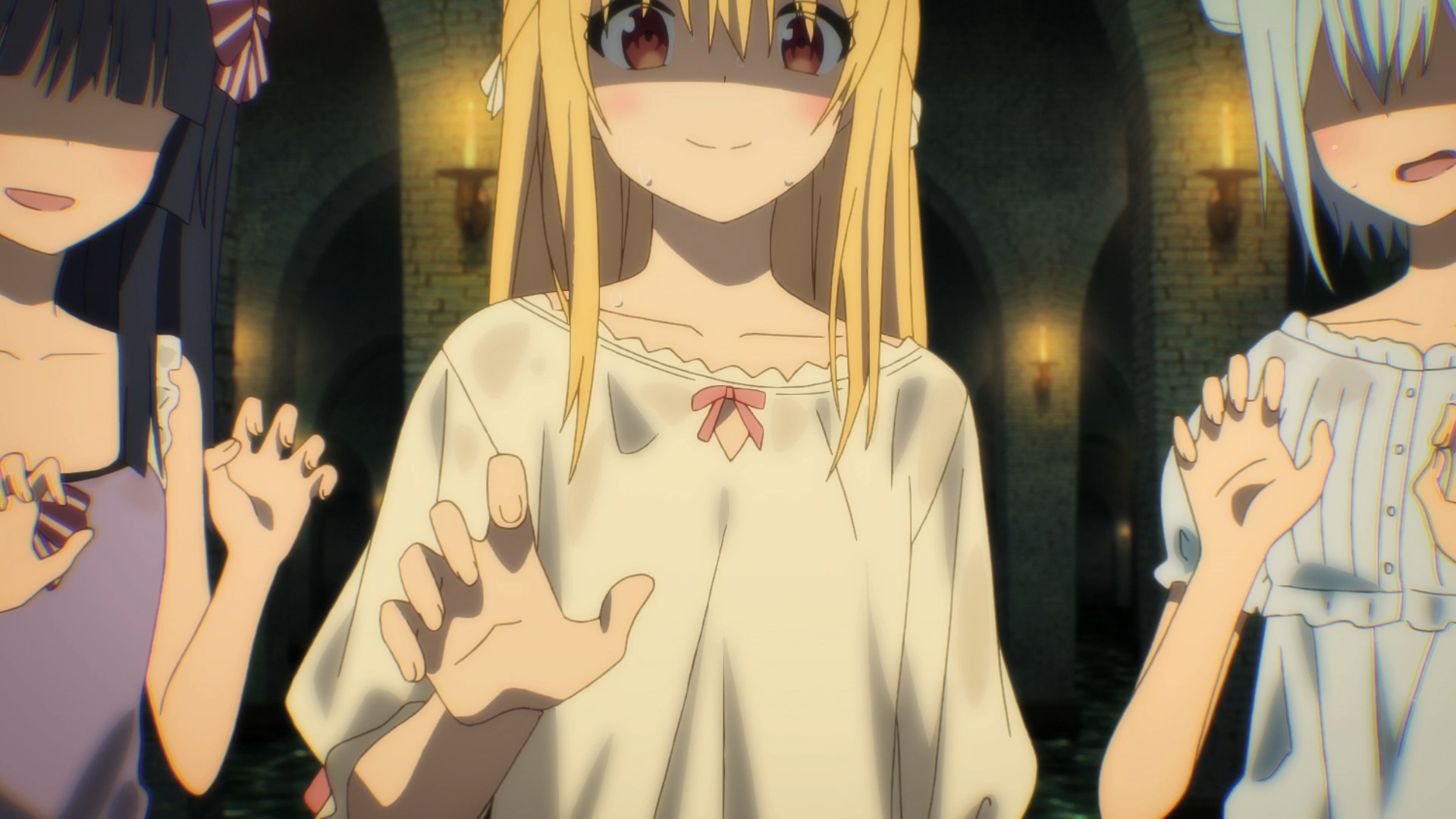 If I was to create and give a “Good Try” award this season, it’d probably go to Assassins Pride. The first episode was definitely the highlight of the show. After that, the direction hasn’t been as good and the story is proving to be as clumsy as I originally suspected. Still, I’ve been enjoying the interpersonal developments in the story and I really dig the setting and art direction. 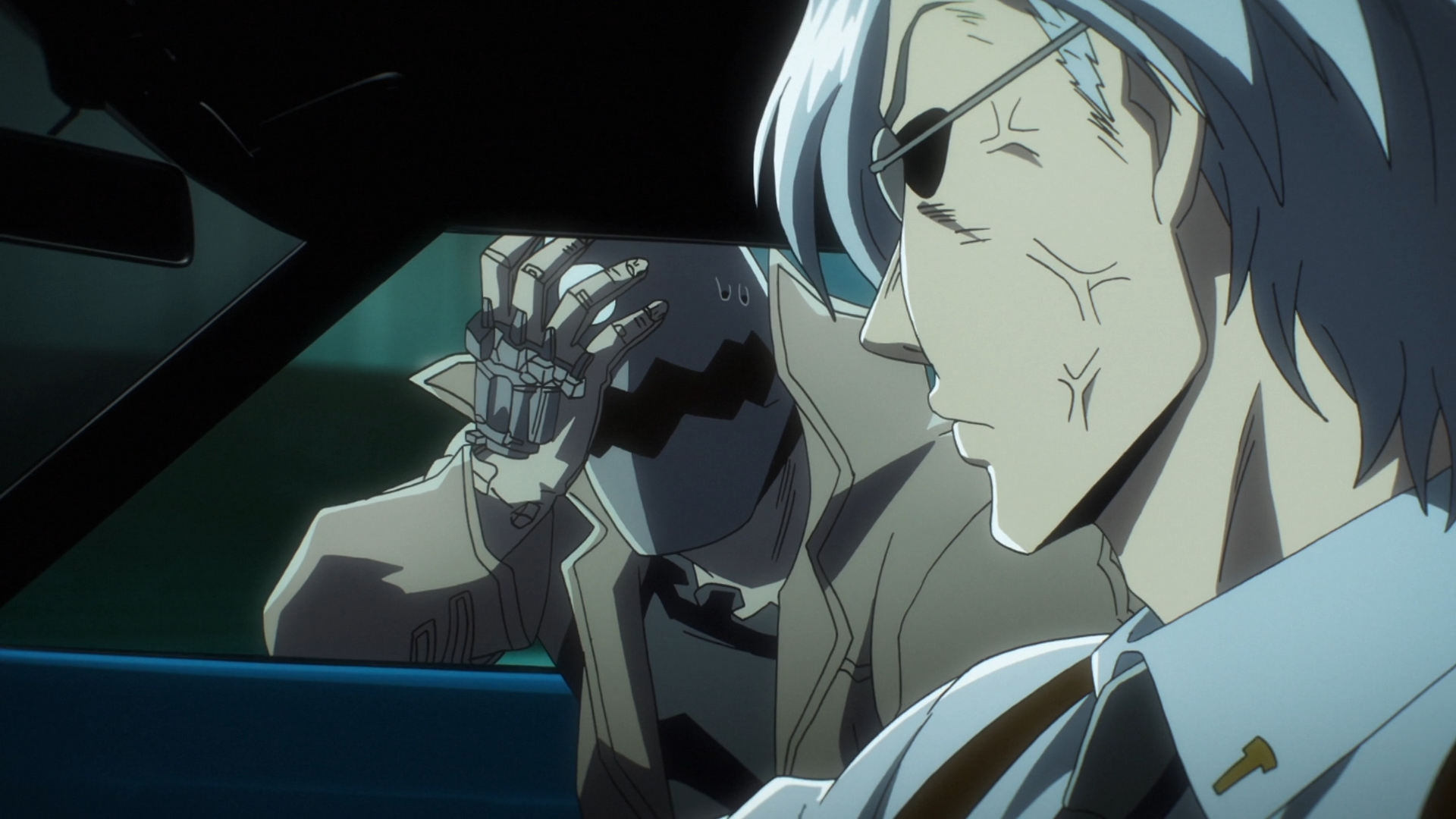 That the protagonist has a gun for a head and you’re able to completely buy that as it is sums up No Guns Life in a nutshell. It’s managed to balance between being stupid and actually creating a compelling story with a well-developed setting. There have been some bumps though. Episodes 3 and 4 were especially weak; Tetsuro isn’t likable enough to carry the show on his own like Juzo and Mary can and the whole plot with the spider girl and her BFF was boring. 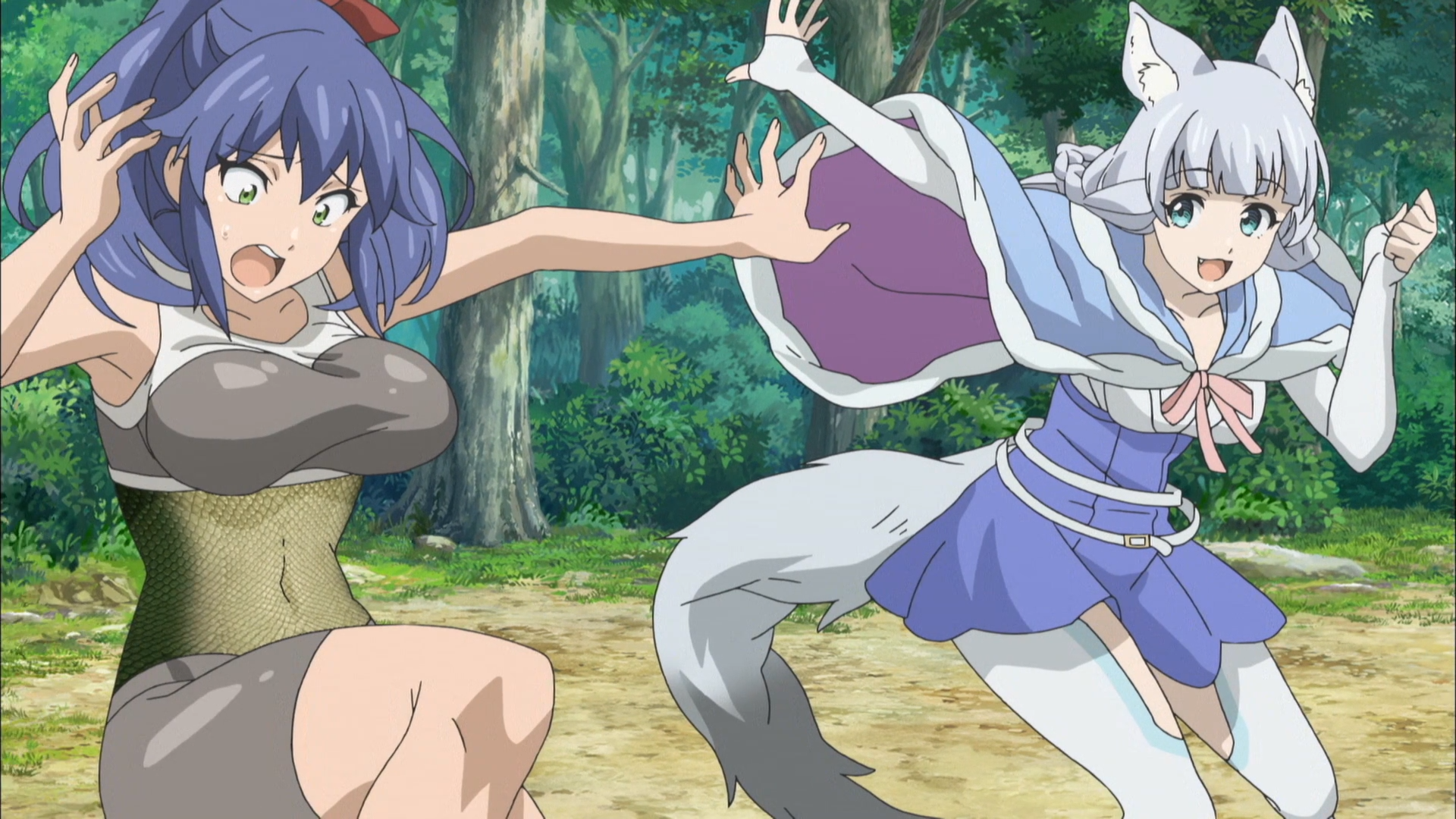 You know, finding out this was created by Natsume Akatsuki explains A LOT about this show. The humor in Kemono Michi is a little more inconsistent compared to Konosuba, the sexual humor especially works less, but I more often than not find the show really funny. I’ll also admit that I’ve kind of been watching this show because of Shigure who’s been a great straight man within the cast and is played terrifically by Akira Sekine. 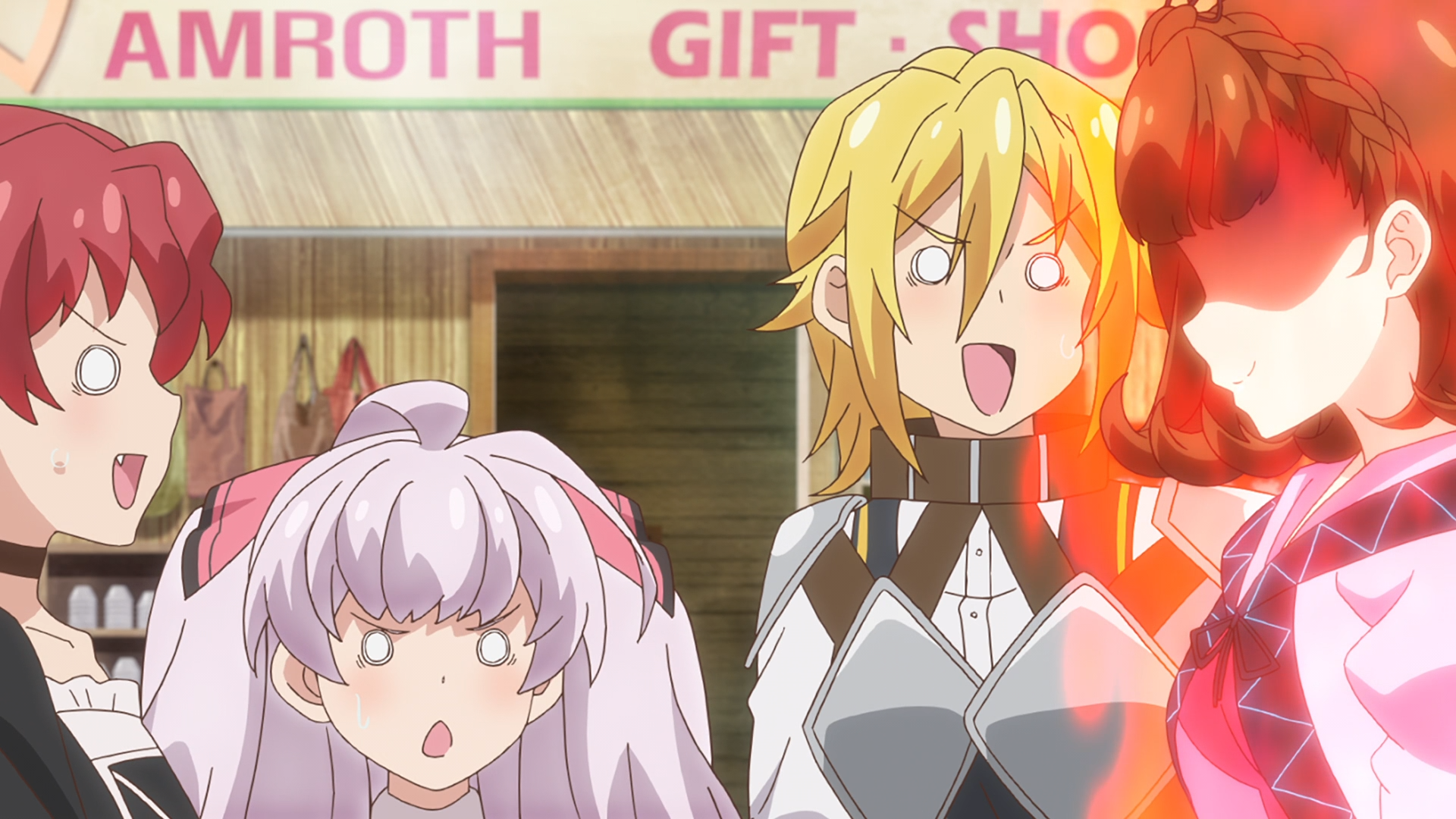 #6. Didn’t I Say to Make My Abilities Average in the Next Life?

Turns out, you can get me to watch an isekai anime if it’s also a CGDCT anime. Goddamn my taste in anime. In all seriousness, Noukin is good in its own right. The comedy picks up pretty quickly and the characters, especially Pauline, are very charming. Where I think the show falters is, oddly enough, its attempt at drama, specifically with Reina’s backstory. The payoff is fine but the set-up was very weirdly put together. 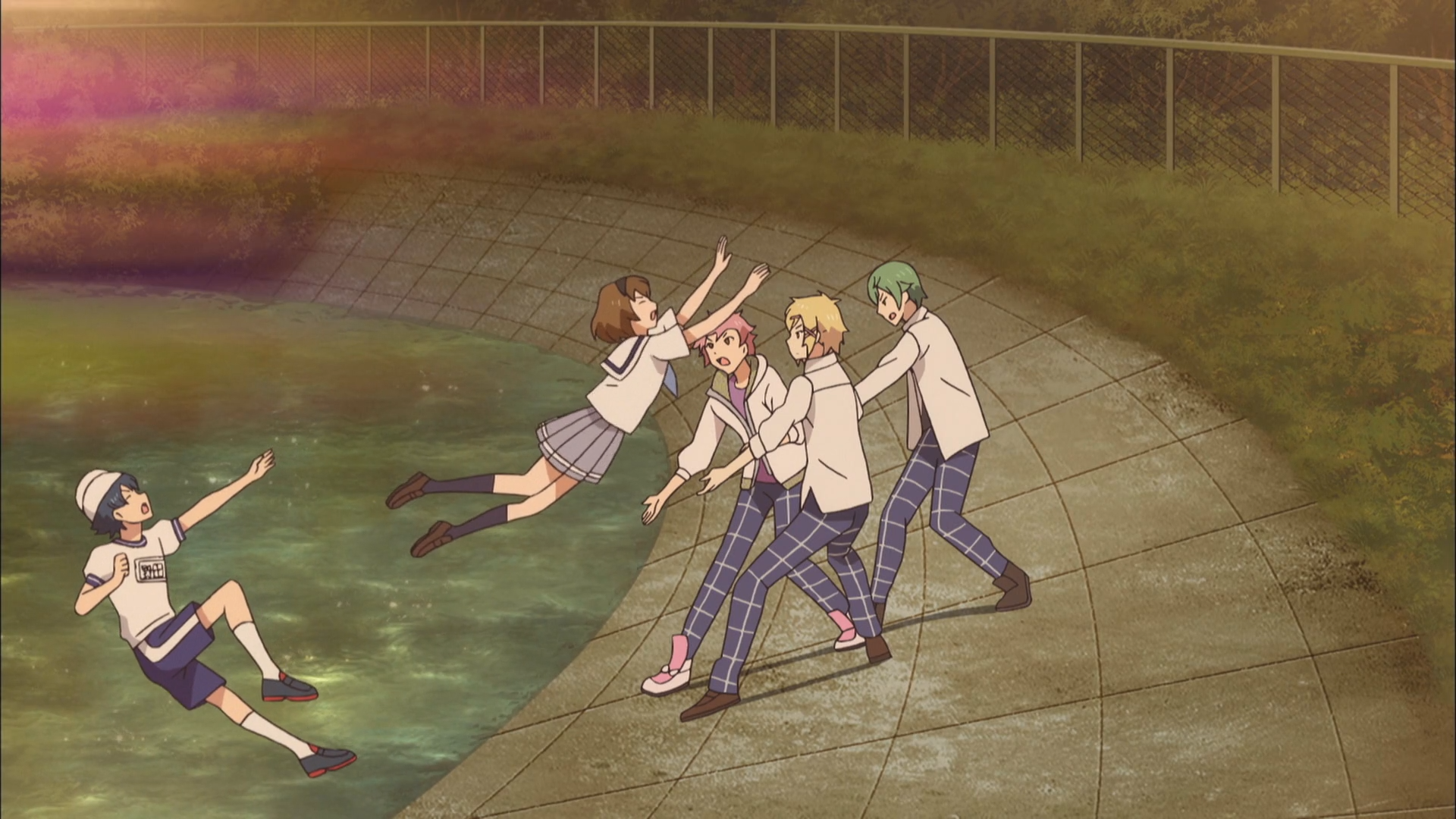 Where Outburst Dream Boys lack in wit, it makes up with passion. There doesn’t seem to be anything clever to be found here but this gang of screwballs is so likable that it’s hard not to smile and laugh at their shenanigans. I also have to give the show credit for making Mizuki’s growing affection towards the Hero Club feel natural. 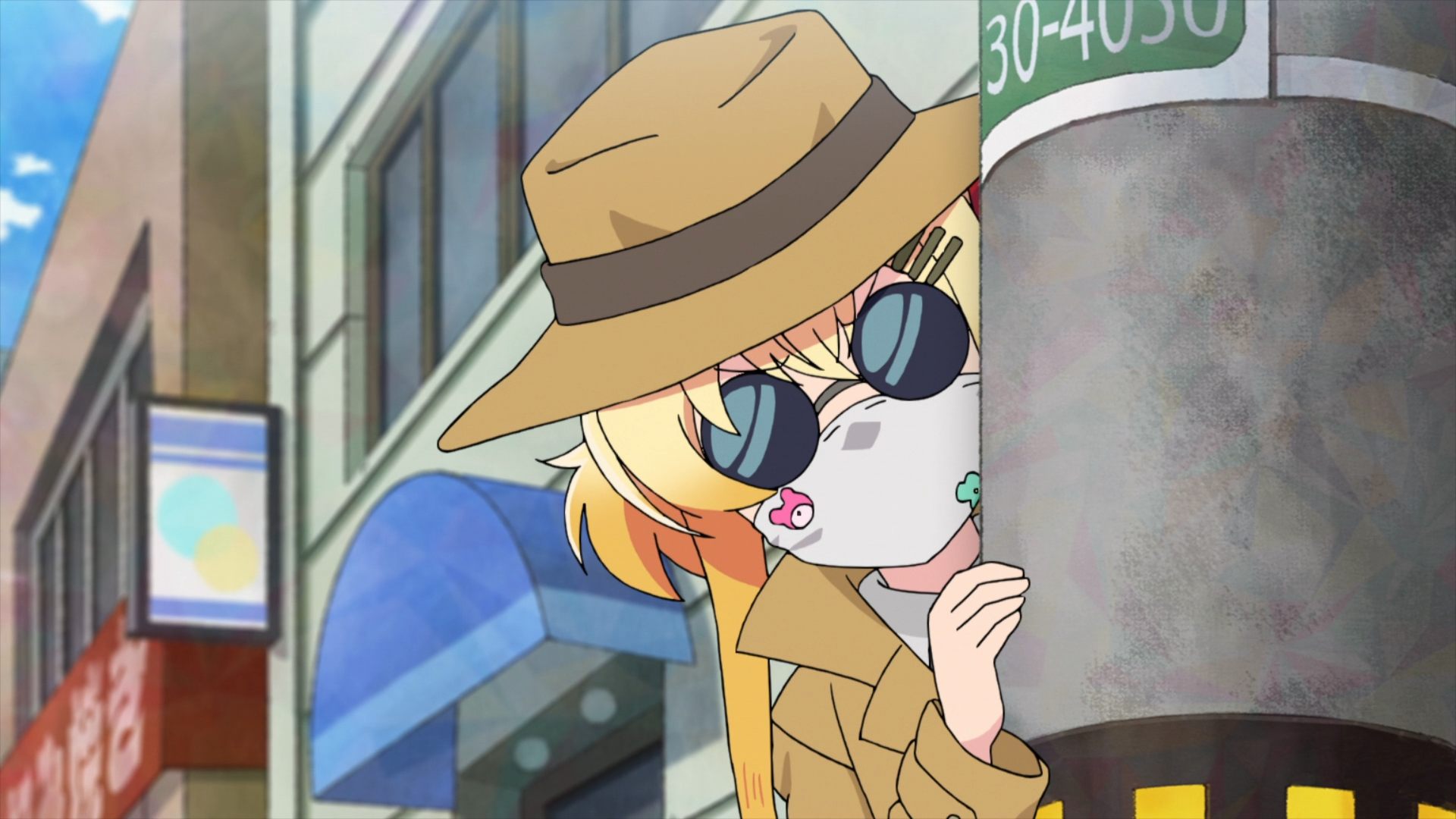 Look, it’s a short series and therefore, an easy binge. Plus, it has been pretty funny from time to time. Surprisingly, this show does explore the more emotional aspects of Null and Peta’s sisterhood and there have been hints that the story is going to get a bit darker.

I always prioritize new shows so once again this year, the carry overs have been put on hold. I really do need to fix this habit of mine but it is what it is.