Time to respond to these award tags again. Special thanks to Chris Voyage at Galvanic Media for nominating me a second time, this time for the Real Neal Blog Award. Like with the Brotherhood of the World Award, this nomination is months old but as always, better late than never. 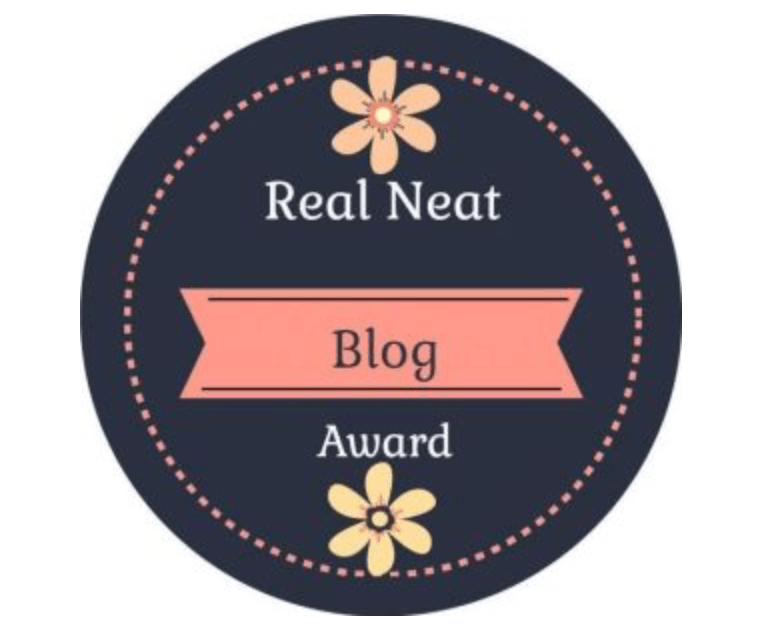 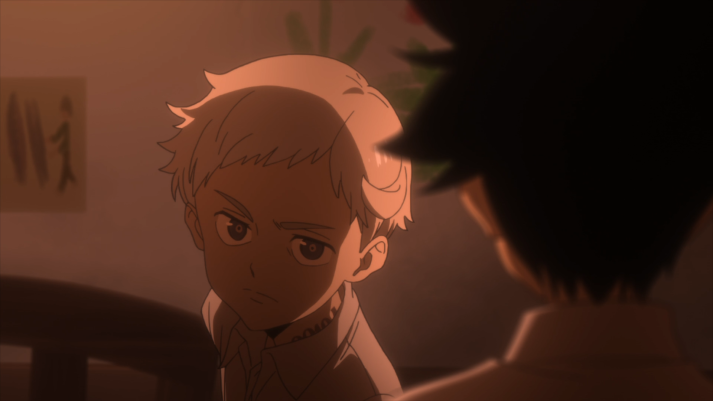 1. Do you have any writing habits on your blog that bug you and you try to stop doing?

Geez, my answer could be an entire post in of itself. I don’t know how well I hide this but I’m actually very self-conscious about my writing. Far too often, I have rewritten sentences, paragraphs, or even entire drafts simply out of fear that they’re not up to a certain standard. That’s very much the English major in me surfacing; writing numerous academic papers and stressing over my future was a deadly combo. And sure, I’m not necessarily as eloquent as I would be in a paper but the second guessing still happens. For crying out loud, I second guess how I write my Facebook messages to friends. That’s how bad it gets.

A bigger issue that’s irked me though is I have a bad tendency to take on more than I reasonably can and should. Looking back, I should not have tried to write Episodes Reviews during college. It helped me stay sane and happy but the harsh reality is that I barely had time for it. I still sometimes plan out future projects only to learn the hard way that I currently lack the time to work on them but I’d say I’m now a lot more conscious about the workload I have for the blog.

2. Is there any particular type of character arc that really appeals to you? (i.e Redemption Arc? Revenge Arc? Romance Arc? Be The Very Best, Like No One Ever Was? etc.)

Kind of “Be the Very Best, Like No One Was”, actually. I like stories about an underdog aiming for the top or least climb from rock bottom. It’s a big reason why, say, Yuri on Ice or Comic Girls appeals to me so much. That said, I’d argue my preferences are pretty eclectic. At the end of the day, I tend to just care if an arc just works in some way.

3. What’s a character that you like despite normally being a type of character you really don’t care for?

Here’s maybe a really random example: Satou from Happy Sugar Life. I personally find the whole dere trope uninspired and overused but Satou’s character surprisingly did click for me. As clumsy as Happy Sugar Life was, it did a respectable job making Satou a compelling yandere character that can garner some empathy out of the viewer. Having Kana Hanazawa voice the character made for a nice treat too.

4. What’s a story you revisit often, just to relax?

This isn’t an anime and you could also argue it’s not really a “story” but I very often revisit the first three seasons of SpongeBob SquarePants, just to relax and have fun. Part of that is nostalgia; SpongeBob one of the shows that shaped my childhood and I bonded with my younger brother and closest friends because of this show. The show also still cracks me up to this day and I know a lot of jokes by heart. The original team led by Stephen Hillenburg (rest in peace) were at the top of their game during those seasons.

5. What’s a series you think had potential but could’ve used a little more time in the oven?

Let’s go with a not-so obvious pick as shows like Darling in the FranXX and Hanebado! I’ve already exhausted myself over and the less I talk about Fate/stay night the better.

One anime that comes to mind is Alice & Zoroku, a slice of life anime from two years ago about an old man looking after a powerful esper. It’s a really charming premise on paper and Akio Ootsuka was a great pick for the grumpy Zoroku. I, however, took issue with how the show progressed. The big emotional scene between Sanae and Zoroku happened at around the fifth episode mark and after that, Zoroku got sidelined in favor of a bunch of more moe girls. The last arc in the show centers around an entirely different character too. I don’t think the show was bad or anything but I feel this show would’ve benefited from some restructuring and rewrites.

6. Is there anything you’ve always wanted to do with your blog that you couldn’t/can’t, for whatever reason?

FINISH THE REVIEW SERIES I NEVER FREAKING FINISHED – Welcome to the Ballroom, Ancient Magus’ Bride, March Comes in Like a Lion, Girls’ Last Tour, etc. It’s embarrassing, hence why I’m not fond of my first year of blogging and have even moved the posts I’m least proud of to Private.

In an ideal world, I’d love to go back, redo, and complete those review series and right now, I am thinking of at least doing it for Girls’ Last Tour. However, I’ve largely given up on that dream. The newer anime always takes priority and at the output I’m currently able to exercise, going back would be an undertaking. Should I go back to any show, I have to have enough time and love for it.

I also have been meaning to write more about movies and video games but I’m content with just being anime blog for now. Besides, I should develop a steady pace with blogging about one hobby before venturing off into another.

I’ll try to be brief but I don’t think I really enjoyed 2018. I hated college in general but oof, my last semester where I student taught was especially stressful and miserable. And after graduating, it was searching for a job which wasn’t much fun either. I owe blogging for helping me stay somewhat happy. Even if Summer 2018 was a lousy season, it was nice being able to blog more often after writing jack shit for months.

Things did pick up in September when I got hired for a part-time teaching assistant job and midway through February, I moved up into a paraprofessional position. And while I still think I can do much better as a blogger, I’m still pretty happy with the posts I wrote these three seasons. So things are going well so far in 2019…2018, I won’t look back very fondly though.