Well, this is late. Honestly, I just haven’t felt confident in these rankings. Around the end of March, I was still playing catch up and whatever anime I still need to finish or even plan to watch I’ve been struggling to get around to due to work and Spring 2019 taking priorities. I’m annoyed this season didn’t go very smoothly for me but whatever, life happens. And really, I can’t complain too much about life because it is incredibly nice to work a full-time job for the first time ever.

With Spring approaching its halfway point, I decided to just post the Winter 2019 Final Rankings as is. Will I update this post once I get more anime under my belt? I could do that like I did with the Fall 2018 Final Rankings but eh, that approach didn’t really work in my favor (barely anyone caught wind when I tweeted about it). Maybe I will; maybe I won’t. For now, I just want to get whatever I have ranked posted before I have to rank the Spring 2019 anime.

As for Winter 2019 season itself…meh. Of the seasons I’ve blogged to “completion”, I’d probably still hold this above Summer 2018. At least this season had more than one amazing show. Still, it really was slim pickings in general. Once I disregard any carry overs such as Dororo or shows I’ve yet to finish such as Mob Psycho 100 II, I’m left with just seven shows to rank. That just isn’t a great number for seasonal watching. I’d say “Good riddance” but truth be told, Spring 2019 isn’t faring much better. It may even be worse…more on that in 15 days.

Whatever, Winter has passed. Let’s take a look, shall we?

Back in the Midseason Rankings, I called The Promised Neverland overhyped. In this post, I’d like to retract that statement. This show is a slow burn but what a terrific slow burn it is — brimming with compelling characters and a strong myriad of twists and turns. The last couple of episodes especially made for a gripping experience. My only gripe is how intelligence are practically power levels in this show. Sure, the kids need to be super smart for the story to work…but every once in a while, I struggle to suspend my disbelief. Other than that, I’m not sure how Season 2 will follow suit but I look forward to what it’ll entail nonetheless when it airs next year. 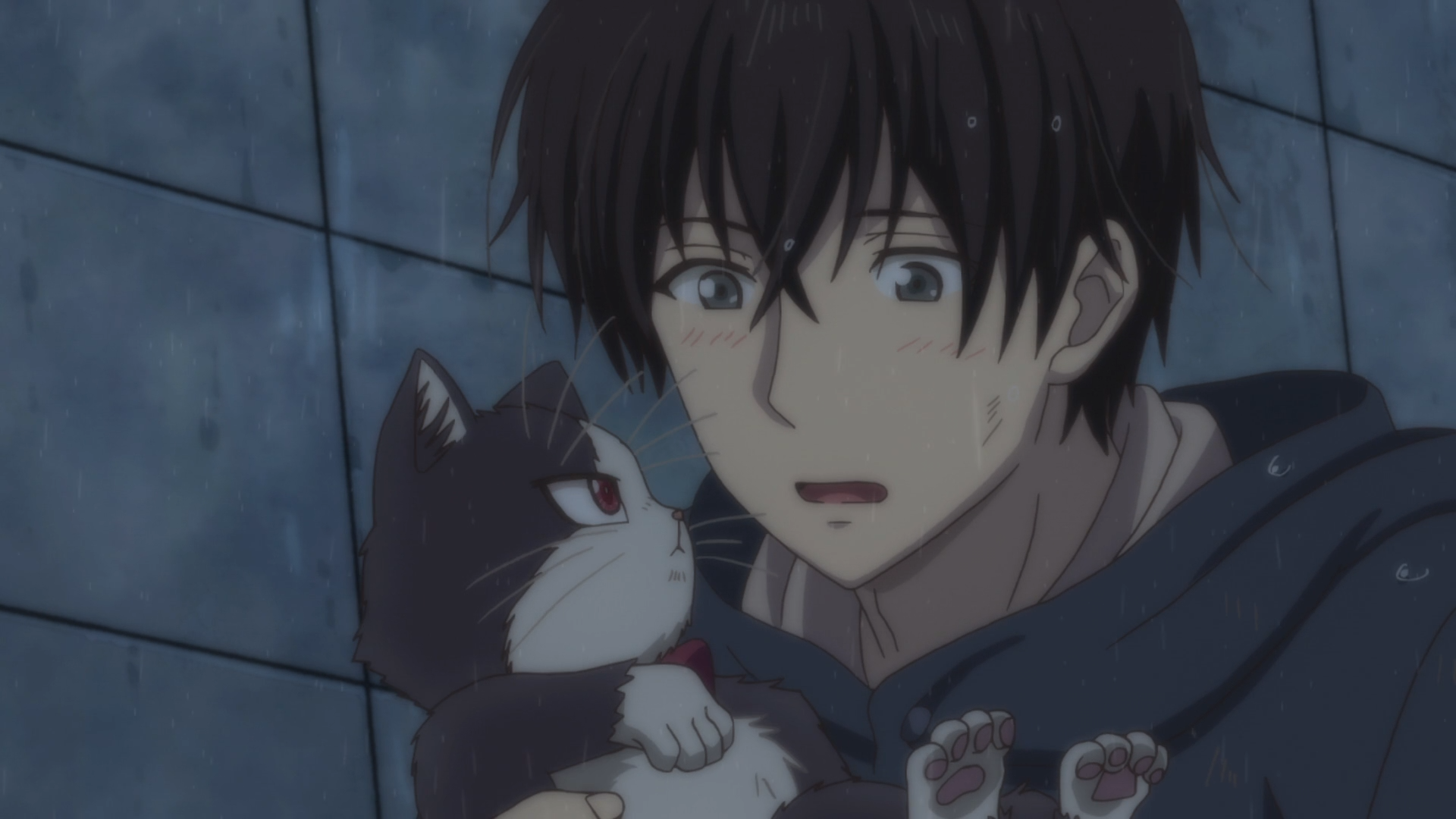 I struggled between giving My Roommate a Cat an 8 or a 9. In the end, I settled on an 8 because truth be told, it can be uneventful at times. If this show was shorter than a cour, it’d keep me more engaged. Still, this is a great anime to watch. Anyone who has a pet will really relate with how Haru livens Subaru’s life, especially in his time of healing following his parents’ death. When the show manages to hit you in the feels, it hits really hard.

Another show I struggled with the score. I could very well change my mind about it by the end of the year. I think if Itsuki and Yotsuba had more to do and Nino was simply a good character, I’d feel more confident in giving this show an 8. Still, this show really won me over with the whole Futaro x Miku x Ichika love triangle. It truly was a struggle to stick to a side and I loved it. All in all, this was a pleasant surprise and I plan on checking out the Quintuplets manga in the near future (got to find out who the damn bride is). 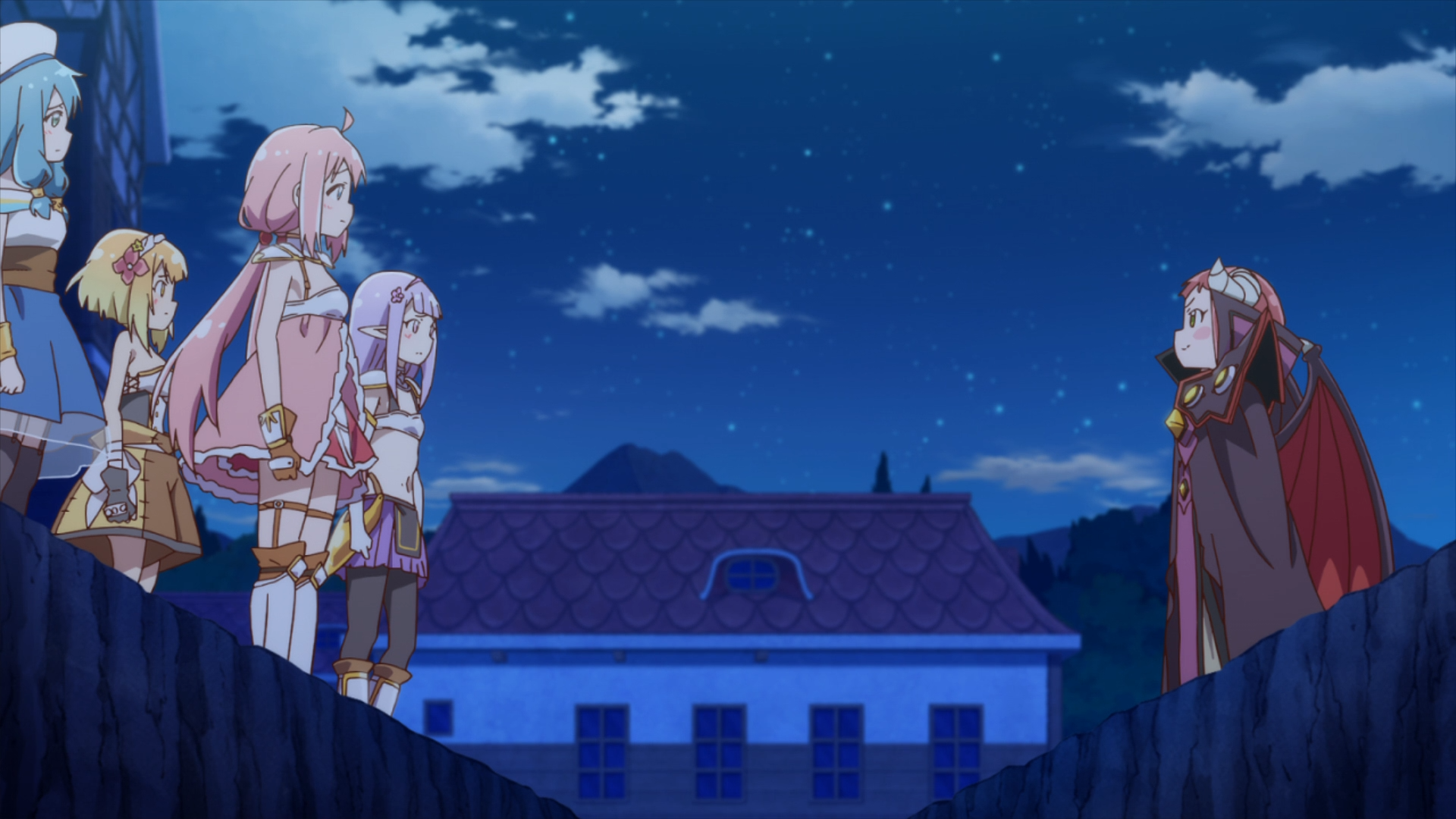 To be frank, the mean-spirited humor did start to wear thin for me and the ending is far too convenient for my liking. I still found the journey(?) a fun ride though and I really can’t deny how charming some of the characters and the adventures they go on were. Besides, I’m just thankful I didn’t have to settle on Wataten as a my go-to CGDCT anime for Winter 2019. 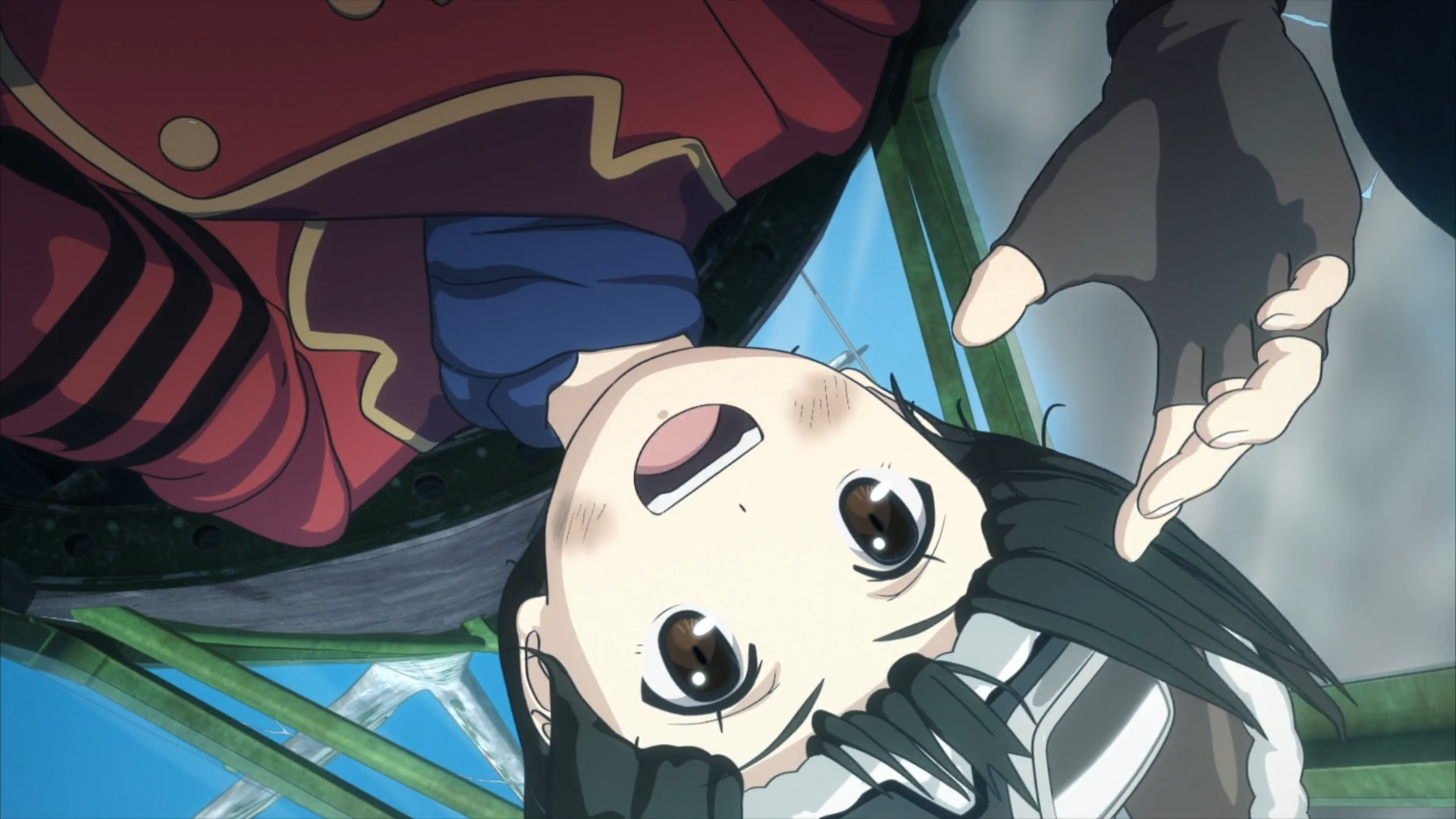 I’m kind of bummed how much Kotobuki got overlooked. I mean, I can’t deny its problems. The story is really clunky and even got confusing towards the end. The CGI modeling is downright odd and jarring. Other than Kyrie, all the characters are pretty forgettable. But man…those dogfights were freaking awesome. Whoever planned out and animated the action in this show should pat themselves on the back and get a raise. They really went all out, especially for the finale.

Started on a strong note, ended with a bit of whimper. I just couldn’t get behind Natsuo and Hina’s relationship or at least the way it in which it developed. Frankly, Rui would’ve made more sense but that didn’t happen, presumably so that the love triangle can keep on spiraling. It also annoyed me that Momo and Miu had practically nothing to do after their otherwise great introductory episodes. I don’t regret watching Domestic Girlfriend but if the anime does get renewed for a second season, I probably won’t watch it.

I regret picking this one up. There’s so much damn noise in Spec-Ops Asuka. The fan service is crass, a lot of characters become really unlikable (looking at you, Kurumi), and the show generally didn’t know what tone it truly wanted to go for. The one saving grace is Asuka herself; her struggle felt pretty real and she was just an all-round likable character. I don’t know if it’s really worth seeing a show just for one character though. If you want a dark magical girl series, go with anything else.

How did the Winter 2019 anime season fare for you (if you can still remember it)? Any favorites? Any surprises? …Any disappointments? Any anime you think I should give a second chance? Let me know in the comments!