This has undoubtedly been an awkward season for anime and that of course can’t be helped due to the COVID-19 pandemic affecting everything in the world. It stinks but it is what it is and I’m all for people staying home. Frankly, I’m stunned how many shows have managed to air up to the midseason though we are still seeing some delays get announced and it wouldn’t surprise me if some shows have their final stretch postponed. And who knows how Summer will fare.

Of course, there’s quantity and then there’s quality. That’s a more subjective barometer. Maybe you’re watching a ton of anime right now but for me, it’s been slim pickings. Honestly, my favorite three shows this season are the three older anime I happen to be reviewing right now and that’s sometimes not a good sign for a season. I’ve felt iffier dropping stuff this season due to the delays but at the end of the day, there’s only so many shows I consider a 6 or below that I’m willing to finish. I still have a lot of time to kill though…I’ll figure something out there. 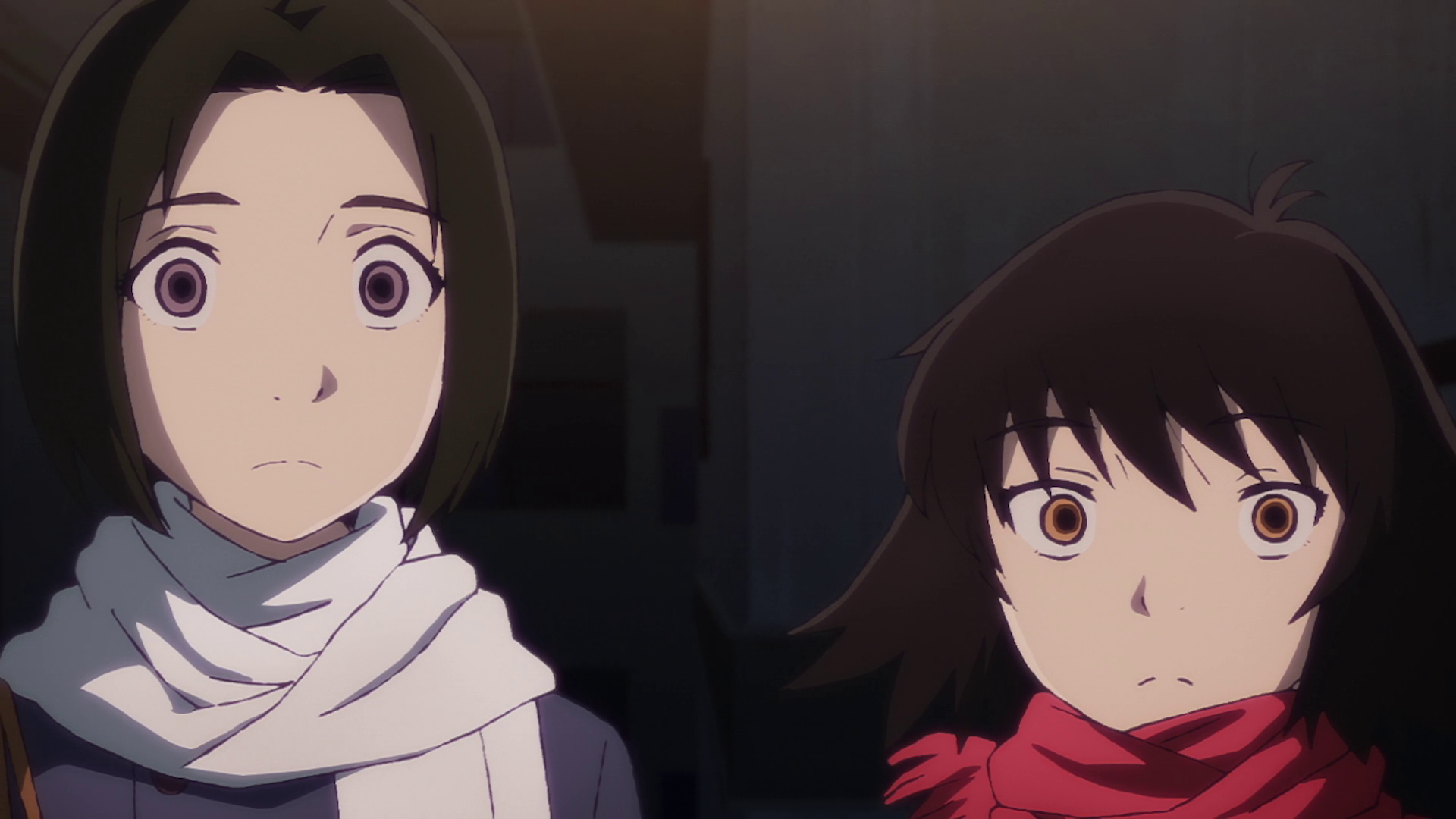 I don’t want to say I’m enamored with Yesterday just yet but it is admittedly a slow burn and we’re technically only one third in the show. It’s nevertheless an anime that stays in my mind well after an episode ends which is more than I can say about some of the shows airing alongside it. Some of characters aren’t entirely likable, I particularly find Haru pretty annoying, but I’m begrudged to imagine the cast in any other way. They’re flawed people but that’s the point and it suits the naturalistic tone the show is going for. I also really enjoy the different levels of maturity (or lack there of) expressed by the characters despite the fact they’re not that far apart in age. Overall, Yesterday has been a solid coming of age story and I remain hopeful it will fully click for me. 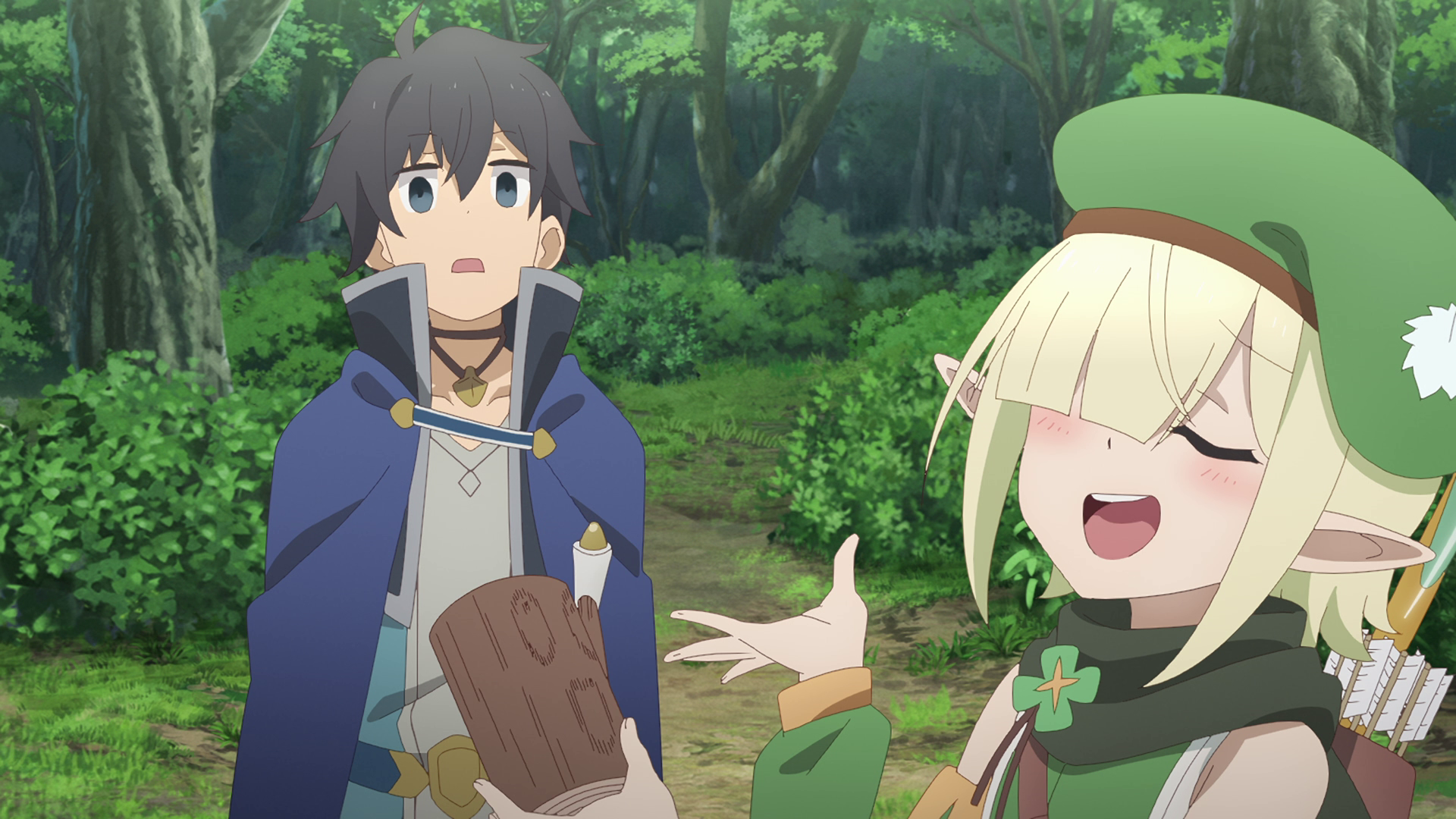 Very reminiscent of Konosuba (same director even) and that’s a good thing as far as I’m concerned. I absolutely adore the four principal characters of this show with Karyl particularly stealing the show at times. The show gets a little unfocused as more and more side characters are introduced though I understand that comes with the source material and some of those side characters are really stinking funny at least. The animation also deserves acknowledgment. Not only does the show look great, I think a lot of jokes wouldn’t land nearly as hard without that level of quality. 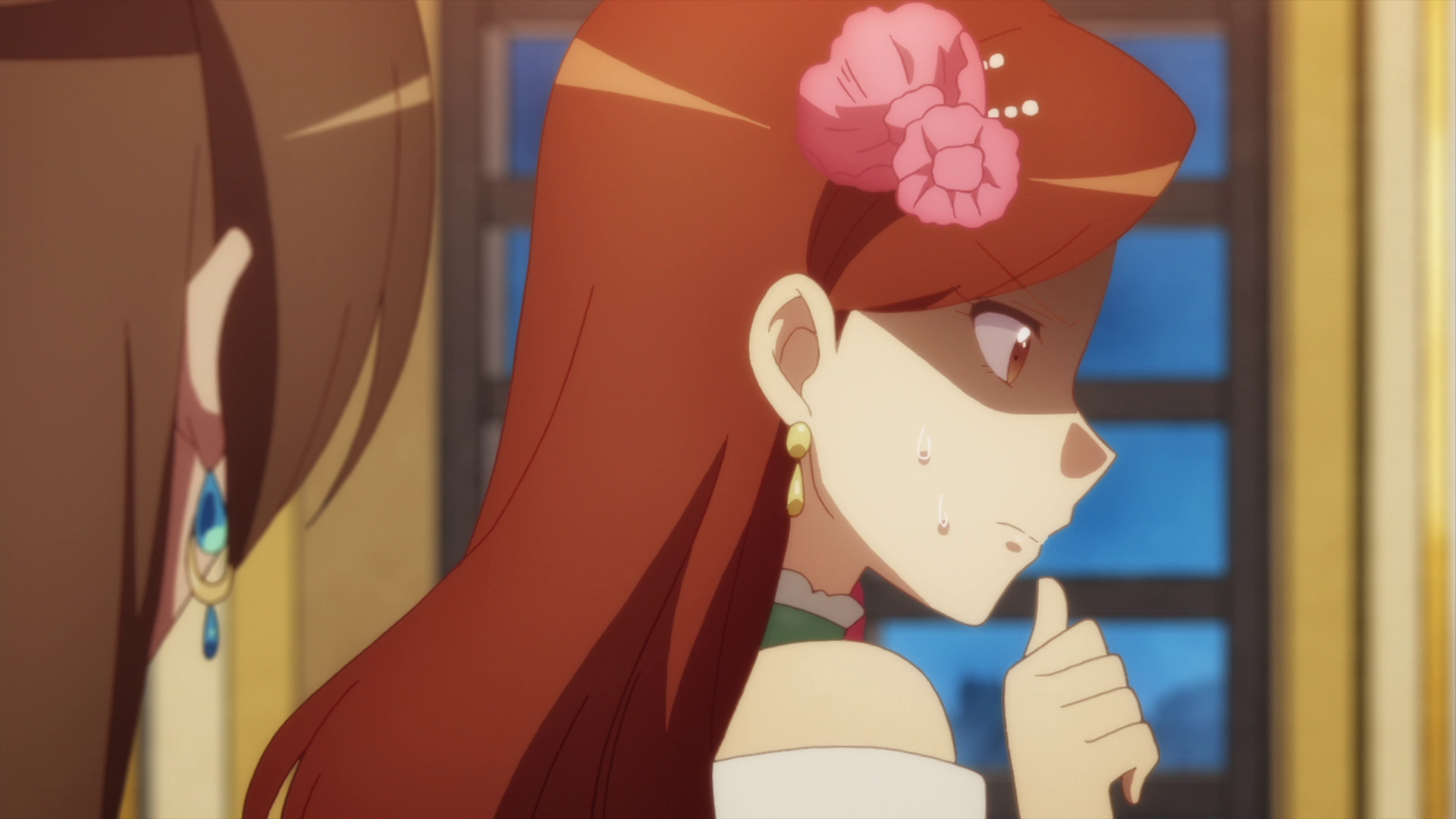 #3. My Next Life as a Villainess: All Routes Lead to Doom!

I’m most likely not going to pursue covering this show like I originally thought but I’m still enjoying it. My Next Life as a Villainess only has two punchlines, them being the girls falling in love with Catarina and Catarina being the Bakarina that she is. Neither has surprisingly gotten old and I owe that to the characters being so charming. There’s some rough edges to the story but it’s otherwise an entertaining romp. 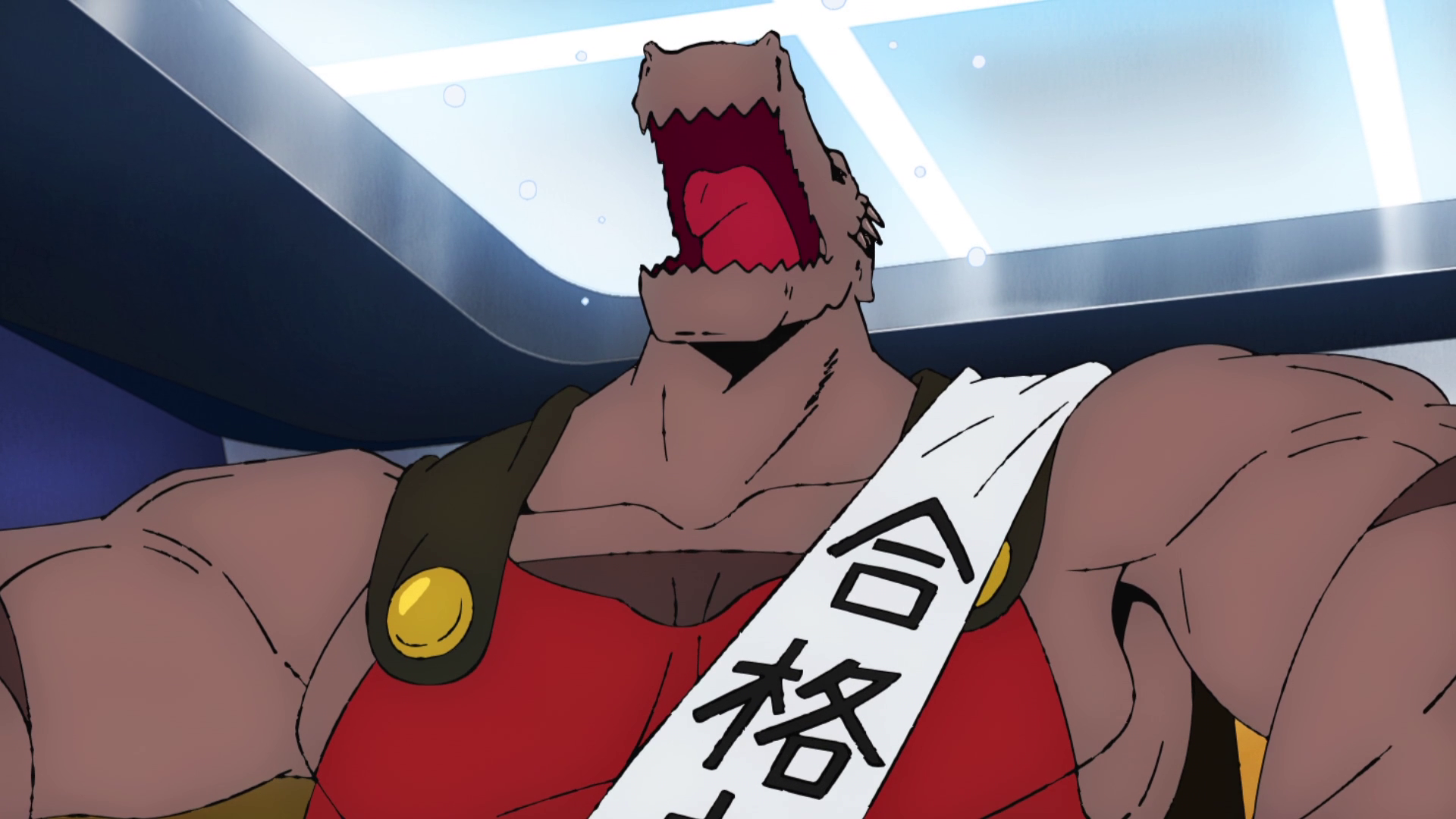 I frankly find a lot of Tower of God‘s lore kind of uninteresting which is a conundrum as the show itself clearly revels in it. A lot of jargon to keep track of and the show relies heavily on exposition to inform you on them. I’ve stuck with Tower of God however because I do find some of the characters and set pieces very entertaining and/or interesting. 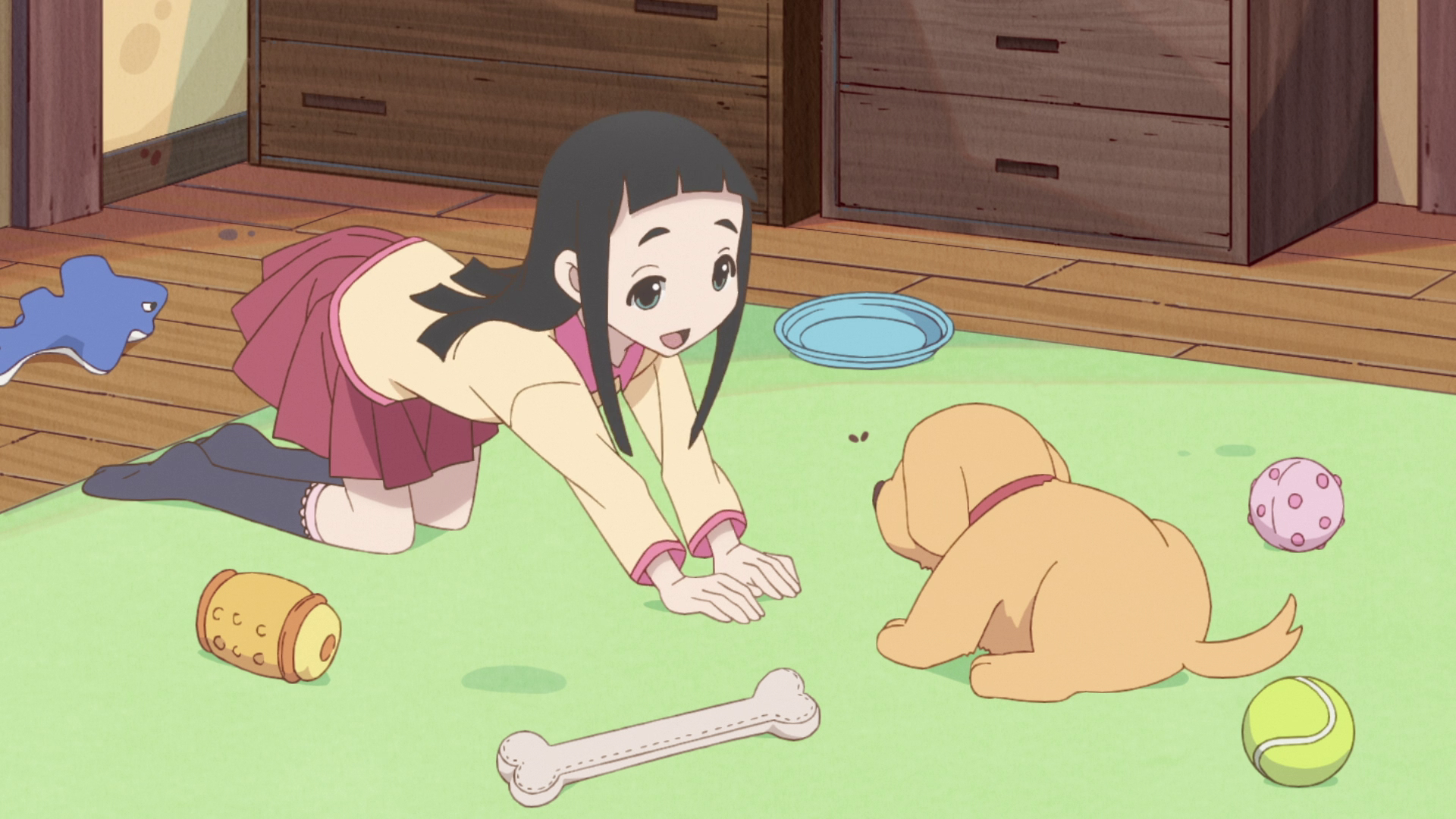 A gag comedy that I wish wasn’t a gag comedy. I do think the slice of life hijinks add to your investment towards the characters but they nevertheless makes the story feel very aimless. The framing of Hime finding out about her father’s work after so many years resonates so strongly that I’m annoyed at how sparingly it’s used. That said, the show can be a riot at times and I really like Rie Takahashi’s performance as Hime. 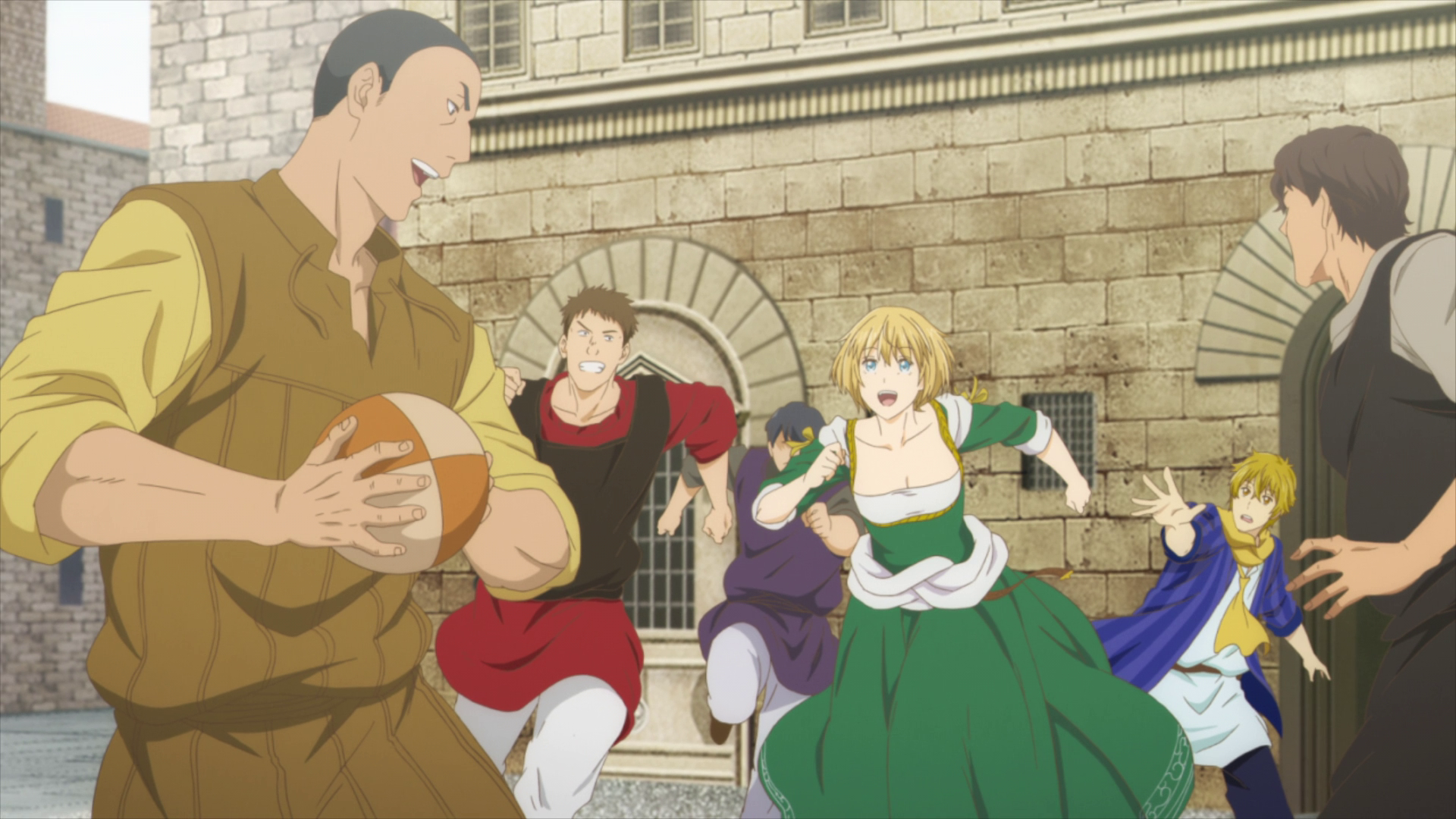 Once or twice, I’ve considered dropping Arte. It really beats you over the head with its gender theme and I’m saying that given the show’s setting. The romantic angle between Arte and Leo also doesn’t work for me. That said, I find show picks up as more supporting characters are introduced and despite the suggested romance, I still like Arte and Leo’s chemistry as apprentice and mentor. 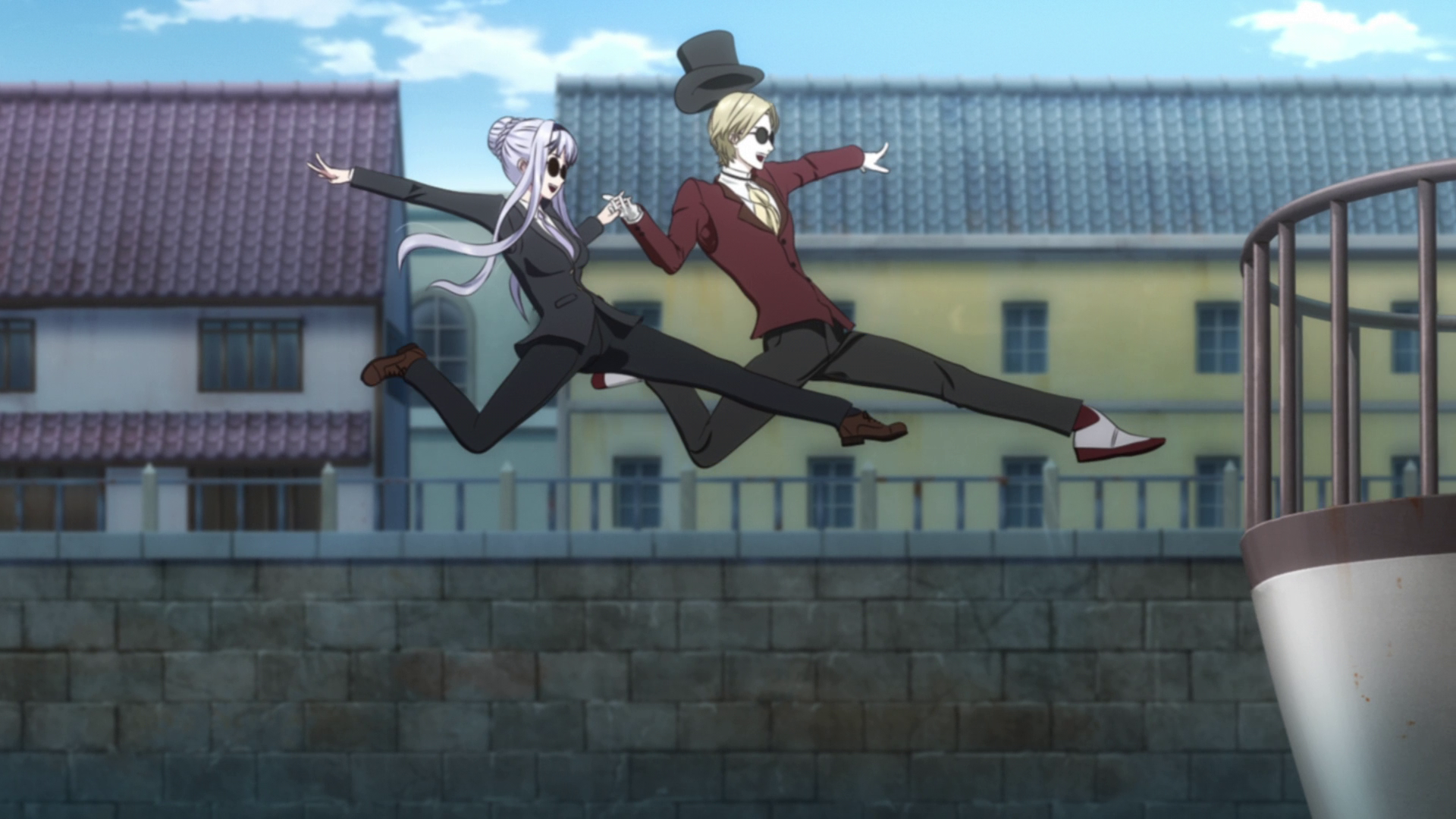 Probably should’ve played the game first but whatever, the anime tie-in isn’t that hard to follow. I feel there’s a good story buried underneath here. The setting is really cool and the mystery and arc surrounding Klara isn’t half bad. Some of the decision making by the main characters is really questionable though and some plot threads are overstaying their welcome. While I wouldn’t call the CG animation by Sanzigen awful, I’ve seen worse, it’s still pretty distracting.

Unless Diary of Our Days at the Breakwater resumes before the season ends (or I end up disliking it), this Spring is the first season where I don’t have an obligatory CGDCT anime to watch. It finally happened. Perhaps I should watch an older anime to fill in the gap. I guess I could count School-Live! and YuYuYu though the former is pretty loose with its interpretation of “cute things” and the latter is part-magical girl.